Today saw the sad and shocking death of David Bowie, a singer who influenced the music scene greatly and who made an impact on the silver screen. In tribute to the loss of such an iconic figure in the entertainment world, I thought it would be fitting to choose my ten favourite Bowie films. Martin Scorsese’s oft criticised version of the Jesus story was considered by many, as blasphemous. Yet Bowie’s appearance near the end of the film proved his worth as an actor, with a perfectly rounded performance as Pontius Pilate. Refusing to go down the road of playing it evil, Bowie gives us a man doing a job of a politician, having nothing against Jesus but trying to maintain peace. A stand-out moment in an often disjointed film.

In one of the film’s classic set pieces, Bowie plays himself, asked to judge the notorious catwalk-off between Derek Zoolander and Hansel. The fact that Bowie was chosen to appear in a film that ridiculed the fashion industry just showed that he had some influence in this world as well as in music and film. With deadpan ease, he manages to be ultra cool among the madness of Ben Stiller’s cult comedy.

David Bowie is Andy Warhol. Need I say anything else? This independent drama about graffiti artist Jean-Michel Basquiat, he developed a friendship with the pop artist. The chemistry between Bowie and Jeffrey Wright, playing the street painter, works well in a stylish and interesting biopic. 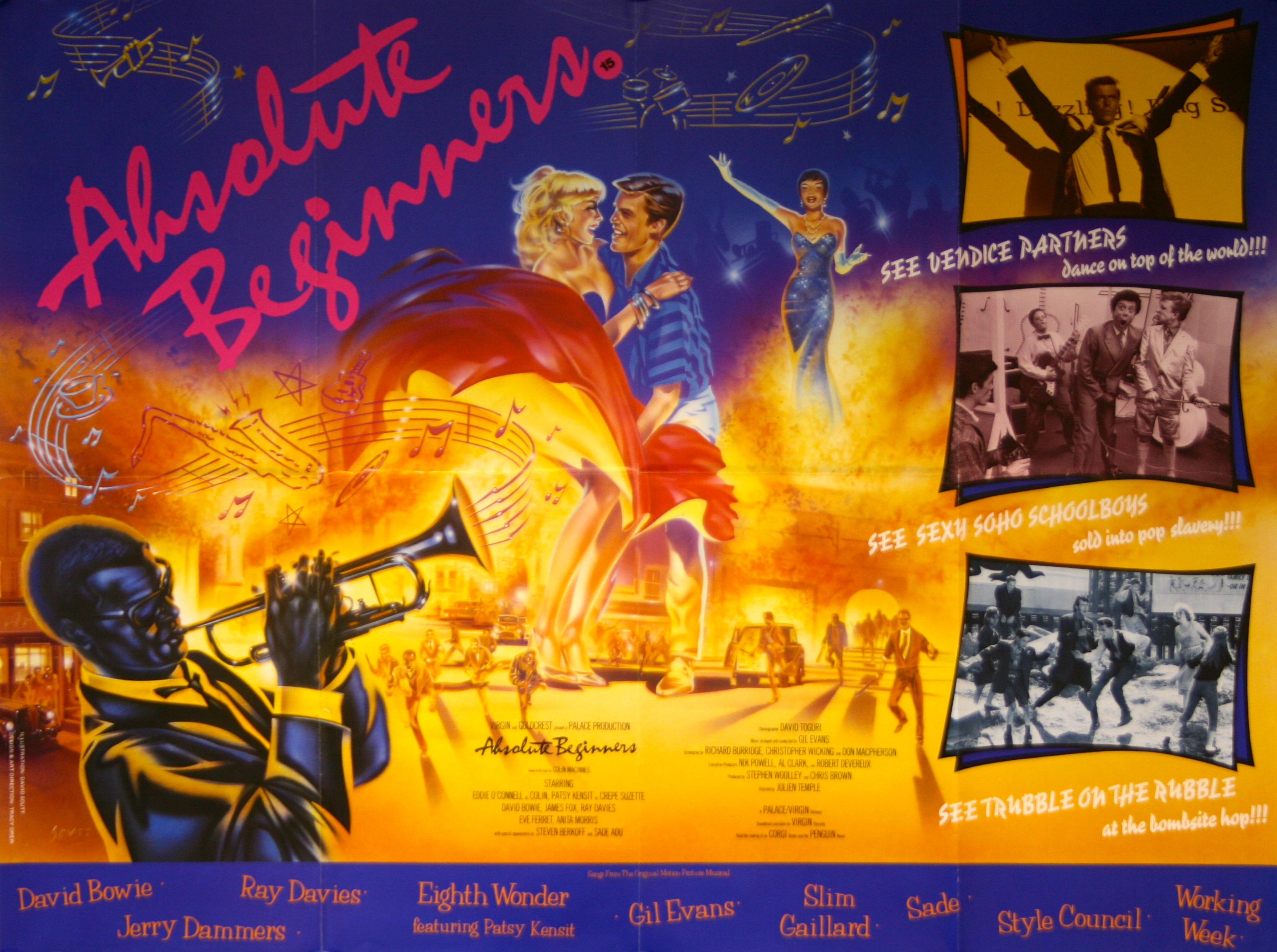 The British flop musical is a film that desperately needs re-examining. Set in the 50’s about a young photographer and jazz fan who heads to the big city to pursue his dreams, he is taken under his wing by suave advertising executive Vendice Partners (David Bowie). Directed by Julian Temple, this vibrant, colourful musical is a perfect chance to show Bowie the musical star.

Tony Scott’s directorial debut is a bizarre vampire story with Bowie as a 100-year-old blood sucker who, believing he will live forever, looks for fresh blood in the form of Susan Sarandon, causing frictions between Bowie and his lover, Catherine  Deneuve. Visually stunning, even if the plot does become a little muddled.

A fantasy film from Jim Henson, written by former Python Terry Jones  and starring Bowie as the Goblin King, sounds like a disaster waiting to happen. Yet this magical fantasy about a young girl (Jennifer Connolly) trying to get back her missing baby brother by beating a vast labyrinth was not only brimming with fun and excitement but Bowie produced some memorable songs too.

Bowie proves his acting worth in this powerful and shocking Japanese Prisoner of War drama, playing a soldier who defines the old world ideas of cowardice and shame. With a haunting score and strong support from Tom Conti and Ryuichi Sakamoto, the film belongs to Bowie in a very uncompromising role.

2. Ziggy Stardust and the Spiders From Mars

D.A. Pennebaker’s documentary follows Bowie as he takes his Ziggy Stardust persona to the stage in 1973. With backstage scenes, this mainly focuses on the performance with a variety of songs and the shock announcement that Stardust will be no more.

1. The Man Who Fell To Earth

The most perfect casting ever. Bowie as an almost a-sexual alien who comes to earth in order to find water to feed his dying planet, yet caught up with a fascination of drink, sex and television. Nicolas Roeg’s classic 1976 sci-fi was made the more real by Bowie’s pitch perfect performance of a man caught up with the American Dream. 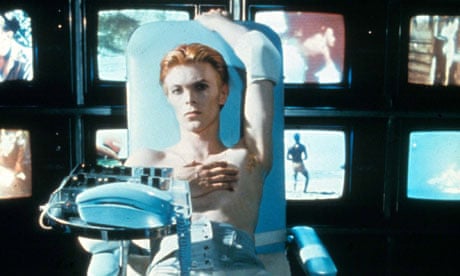