You can see what Kevin Costner has done. He’s looked at his career and then compared it to Liam Neeson and seen that all it took to reinvent himself is to star in a B-movie thriller written by Luc Besson. Unfortunately, 3 Days To Kill is no Taken. In fact, it’s a bit of a mess and is only held together by Costner. 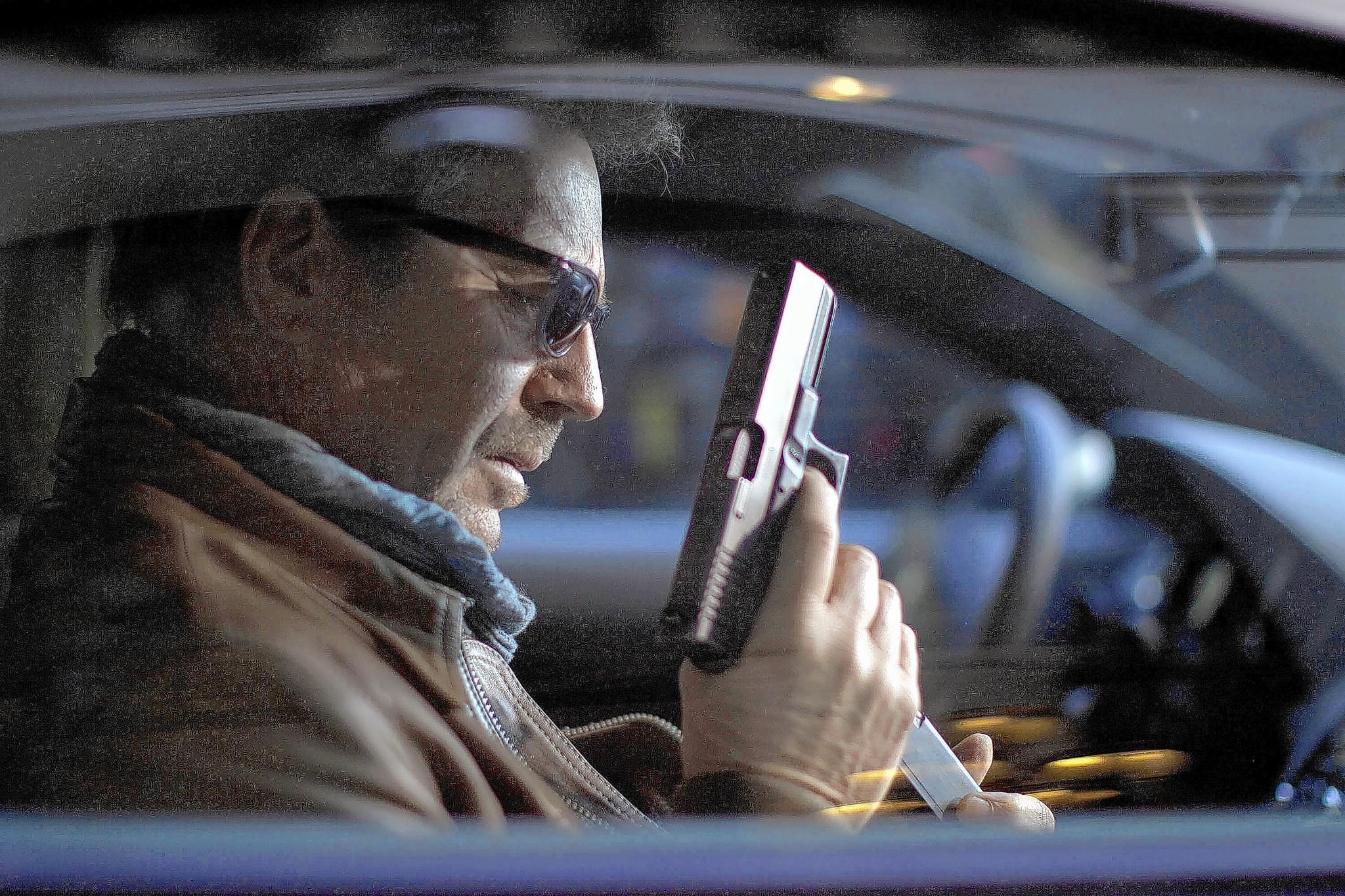 CIA Agent Ethan Renner is dying. Wanting to get out of the assassination business so he can reconnect with his estranged daughter, Zooey, he is forced by mysterious Vivi to part-take in one last mission: to track down a ruthless terrorist. In return, she has a miracle serum that can keep him alive. Can Renner find the terrorist and balance life as a father to a teenage daughter. What made Taken such a huge and surprising hit was that it knew exactly what it was: an all-action thriller about a desperate man out to find his daughter, who just happened to be a trained killer. That would have been perfectly acceptable here, except this isn’t just about a trained killer but a man trying to juggle too many balls at one time and that’s the film’s downfall. It has no idea what it wants to be.

Is it an all-action thriller? is it a domestic drama? Trying to mix the two together makes it hard to care about anything that is actually happening, so at one point we have a violent (and heavily edited, I might add) shoot-out, then a concerned father dealing with a daughter’s hair problems! It just doesn’t fit right. When the action sequences happen, they are perfectly adequate. Director McG (he of Charlie’s Angels fame) can handle a car chase well enough but he struggles with the quieter moments between father, mother and daughter. This one man killing machine, we are led to believe, can be a caring, sharing man too. So he can put a bullet into someone’s head one moment and look on in wonderment as a squatter’s daughter gives birth?

Along the way, there are elements of humour that just fall flat on its face. A running gag about a purple bike becomes tiresome very quickly and the rest of the throwaway jokes don’t even come close to hitting the mark. So what are we left with? A couple of reasonably exciting set pieces and performances that just about hang together. Hailee Steinfeld is good as Zooey, proving once again she is one of the young actresses around to keep an eye on. Amber Heard is as smooth and sexy as they come as Vivi. Then there’s Costner.

It was always a shame that Costner’s star went dim for a couple of years because, given the right material and he can certainly run with it. Just look at Bull Durham, The Untouchables and Field Of Dreams. Here he knows how to carry a film, we can believe that he’s as hard as they come and he makes this whole experience bearable. It is a pity this wasn’t more like Taken because it would have put him back at the top of his game as a leading man and re-lit his star again. Sadly I get the feeling this is a fleeting moment and he will be given more supporting roles, like in the recent Jack Ryan reboot.

Take away the family angle, this could have been a pleasant distraction and mindless piece of escapism but by trying to add an element that belongs in another film just slows things down and left this review longing for a better vehicle for Costner. 2/5