The eternal battle of who is best, Stepdad or real dad, is examined in this very lightweight and predictable comedy reteaming Will Ferrell and Mark Wahlberg. The two stars, whose last outing was the hilarious The Other Guys, get to play situation comedy here, in a film that could have been edgy and satirical however, it heads down a very well trodden path. It also lacks the laughs you’d expect from these two actors. 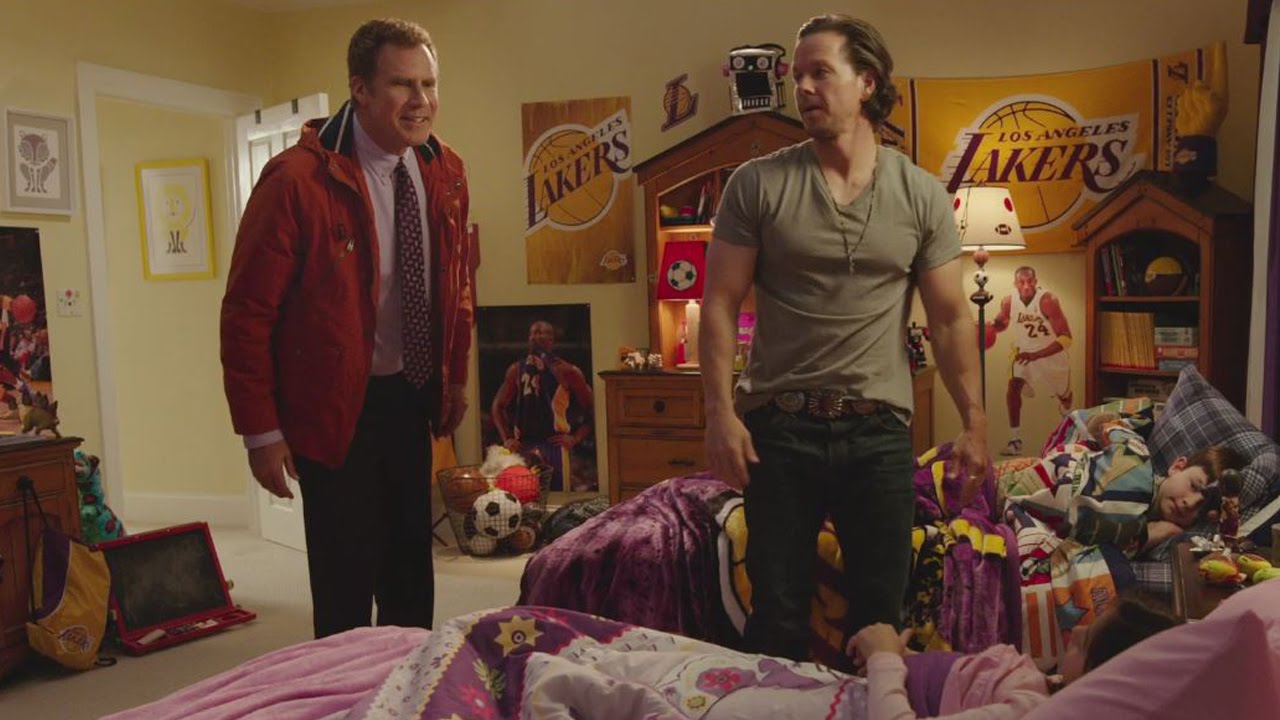 Brad Whitaker is a kind, caring, 21st Century man who has found the perfect life with a beautiful wife and two-step children who he wants to be the perfect father to, asking only for them to call him dad. Just when things are heading in the right direction, Dusty Mayron , the children’s real father, turns up. A muscle-bound, bike riding, all-male specimen, Brad immediately becomes threatened by him and soon the men are trying to outwit each other in order to the win the affections of the two siblings and prove who can be the better father.

The basic premise could have had plenty of comic possibilities as testosterone and egos clash. Except director Sean Anders, whose CV includes the awful Adam Sandler comedy, That’s My Boy and the equally unfunny, Horrible Bosses 2, decides that instead of going quirky and off-beat, we are to have an awkward mix of family friendly sit com with the occasional “rude” moment that are all just a little too obvious.

Instead of big laughs we get moments of small sniggers as we watch the two men go head to head in a series of set pieces, all at the expense of kind-hearted Brad making a fool out of himself and slowly pushing himself away from the family instead of getting closer. So Brad drives a motorbike through the house, almost destroying the property and his car in the process. Brad crashing spectacularly while skateboarding. Brad making a fool of himself on a basketball court. And so on and so forth. Each one being just that more predictable than the last.

Where the film doesn’t work is having the two leads working against each other. It is pretty obvious that Ferrell and Walhberg are a good mix, with strong chemistry together, as proven in their previous outing together. Yet having them as rivals here, you don’t get the banter. You don’t get the natural comic timing. In fact, most of the time, you get the impression that they have been told to hold back and so they look restrained. On occasions, they look almost embarrassed by the lines they are forced to deliver. 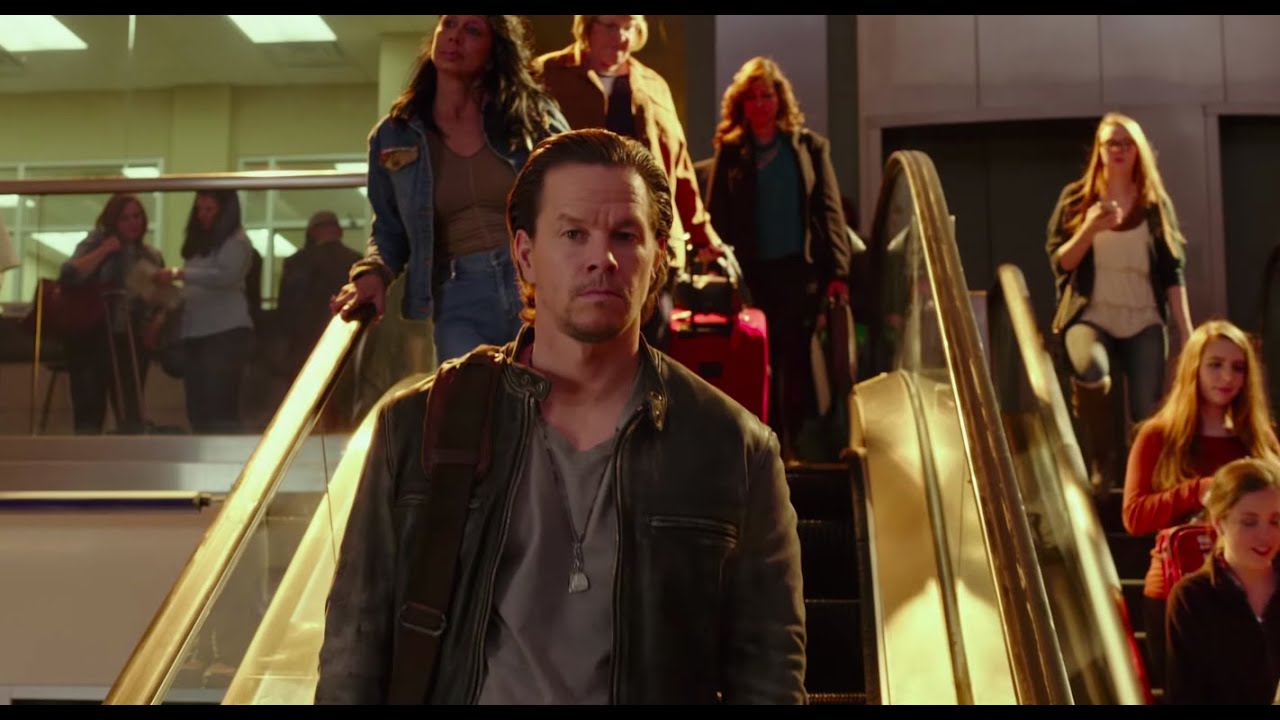 Ferrell, playing the kind of part Steve Martin played during the 90’s, is an actor who works better with freedom. Yes, you see flashes, but not enough and so a film that demands bigger laughs are almost stifled. Walhberg virtually sleep walks through the whole film, wondering if he was hired for his comedy talents or for the fact that he can take his top off at every opportunity. Even the usually reliable Thomas Haden Church, as Ferrell’s boss, pops in, delivers some fairly obvious monologues about his character’s various marriages in a surprisingly lifeless manner.

Daddy’s Home has all the hallmarks of a “what could have been” movie, if given a stronger script and allowing the leads to do their thing without putting on any restraints. What we do get is a very slight, instantly forgettable comedy that has very few genuine laughs and a sense that 96 minutes are completely wasted.