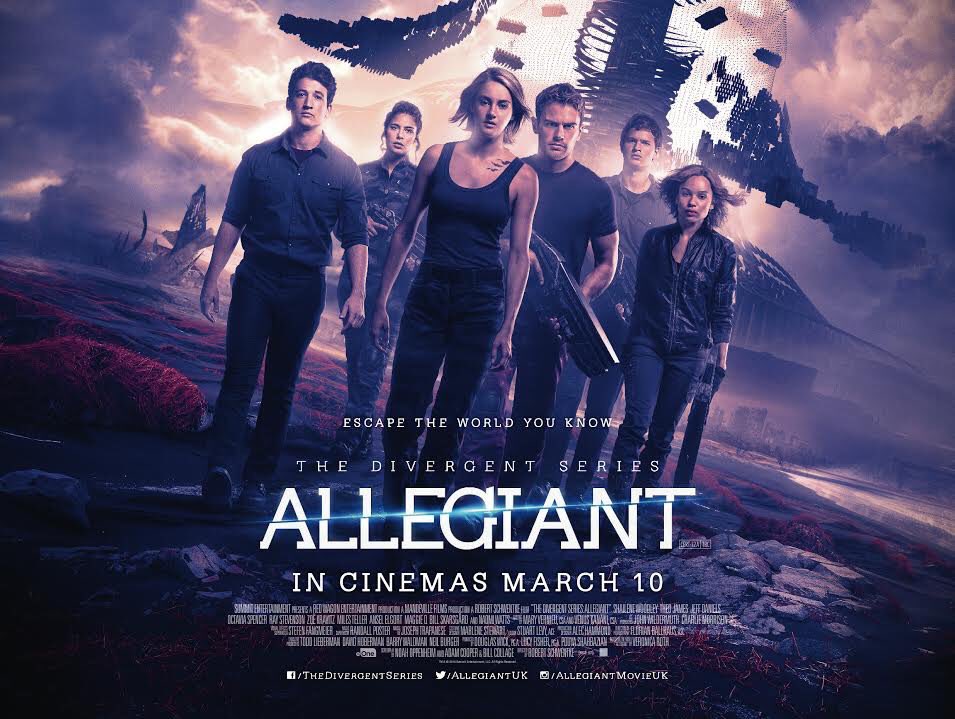 Written by: Noah Oppenheim, Adam Cooper, Bill Collage and (based on the novel) Veronica Roth

It seems like forever that the Divergent series has been with us, when, in fact, it was only 2014 when we first met Tris and her dystopian world where people are separated by their moods. Yep, it never really grabbed as much as The Hunger Games and as for the second part, Insurgent, the only thing I remembered about that film was a flying block. So now we have part 3 which, in the great tradition of all these YA adaptations, the third and final book has to be split into two in order to milk as much money out of the audience who decide to stick with the films. Here we have Allegiant Part 1, when, quite frankly, we could have got this all sewn up in one film.

After overthrowing Jeanine and now old Chicago is in the hands of Four’s mother, Evelyn, a revolution-style court is in the process of Evelyn deciding to execute everyone connected with the old regime. Tris and Four decide to escape beyond the wall that surrounds the city and soon discover a world led by David, who has designed and is watching Chicago’s every move. Yet while needing Tris to prove her purity to a council, David has a hidden agenda involving Tris’s old home.

Unlike Insurgent, this has a much stronger plot, which is fairly easy to follow, although we do have one incredibly obvious piece of exposition half way through while other characters are constantly reminding us of what has happened or what will happen and even what is happening while it’s happening. It doesn’t drag like number 2 and I even left the screening to remember far more than I did with one and two combined. 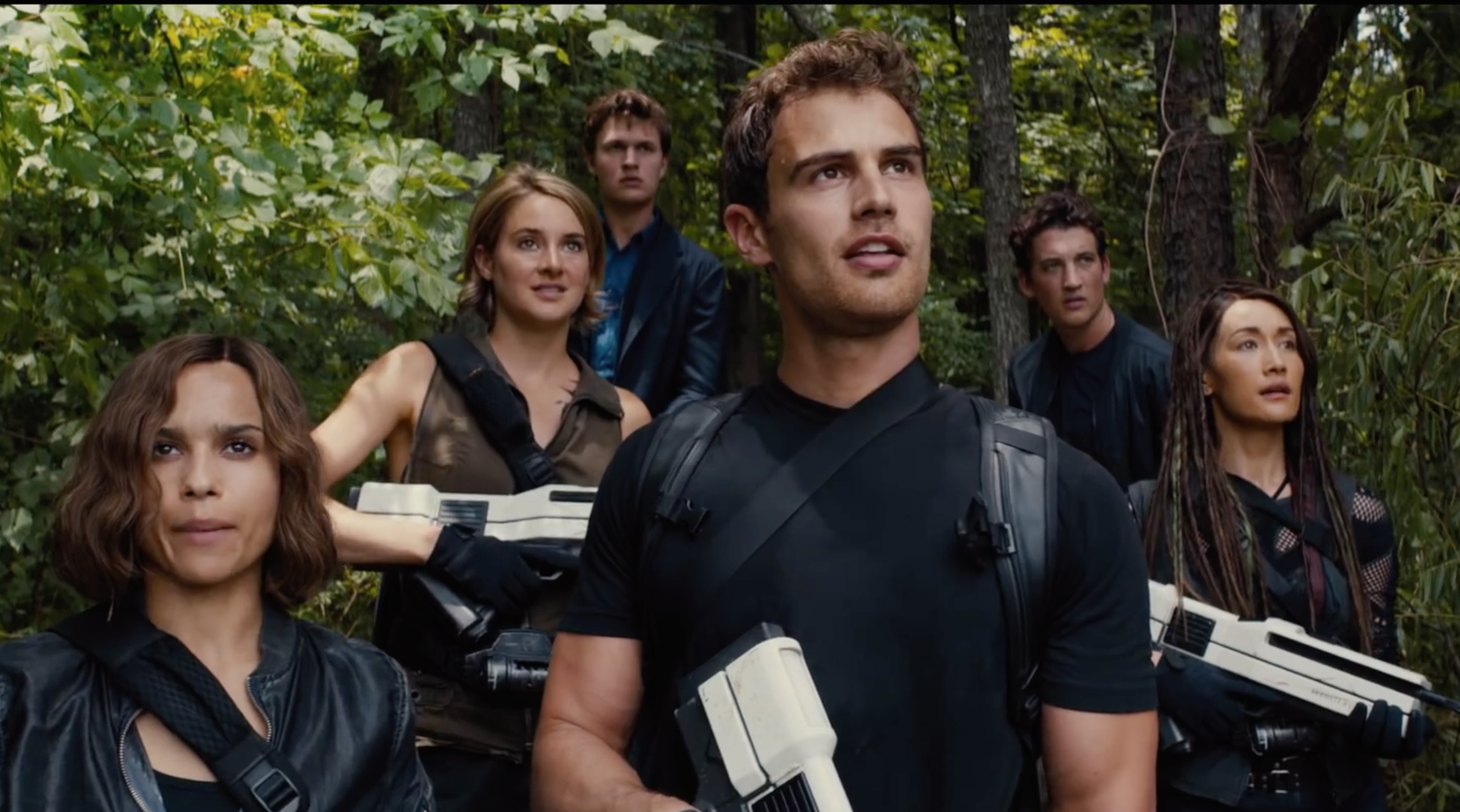 This is false praise, however, as this doesn’t once reach the heady heights of the film it so desperately longs to be, The Hunger Games. Where Jennifer Lawrence’s film scored big, apart from the contrived final part, is that Katniss was such a foreboding figure whereas Tris doesn’t have that same presence. She a fine heroine but in comparison, she isn’t as complex or as interesting.

Not taking anything away from Shailene Woodley, who is a terrific actress and when given a strong script, can work wonders. Here she is left looking bemused as the plot is explained to her and really only comes into her own by the finale. The rest of the young cast go through the motions, with only Miles Teller’s Peter scoring any real points as his character is, by far, the most interesting. Even veteran Jeff Daniels, as David, cannot inject any real substance into the proceedings, instead giving us that usual Daniels smile that instantly tells us he is not all we think he is.

Allegiant isn’t an awful film. It has some occasional exciting moments, even if the special effects aren’t up to cinema’s now high standards and a plot that is far more coherent than most of these type of films. The real problem is that ever since Hunger Games, we have been inundated by these films and each one gets progressively ludicrous or, frankly, pointless. I was expecting to see the cast of The Maze Runner to appear from the streets of Chicago and no one would have blinked an eye. There is one consolation: Like Mockingjay Part 1, this is the best of the series so far. However, as Mockingjay Part 2 was the worst, this doesn’t bode well for part two of this series.