There are two Tom Cruises in the world. There’s the one that makes expensive blockbusters that often than not never ignite the box office, unless it has mission and impossible in the title; and there’s the Tom Cruise who makes films with a little more weight, aren’t brimming with money and spectacle and doesn’t require Mr Cruise to run and jump. After the enormous disaster that was The Mummy, we are back on the more serious ground with American Made, a tale very loosely based on the true story of Barry Seal, a man who ended up becoming a gun and drugs runner for both the American government and Pablo Escobar.

Barry Seal is a young TWA pilot whose, while bored with flying from one state of America to another, has a small cigar running business going on the side, until Schafer intercepts one of his runs and offers him an opportunity to work for the CIA, flying over South America in his own plane, taking photos of the Communist groups forming in these countries. One thing leads to another and Barry finds himself dropping drugs off in America for Pablo Escobar, while at the same time delivering guns to the Contra. All the time, Barry is making more money than he can handle and his life is put in a very dangerous position.

Doug Liman’s film plays things very fast and loose, to the point that it does feel flippant in places. This tale becomes increasing unbelievable as the story goes on and yet, even though it might be a massive exaggeration, it manages to still be incredibly watchable, thanks to Liman’s refusal to drop the pacing for the film and to the clever use of facts, voiced by Barry as he documents his adventures.

From the outset, with the retro feel to the film companies’ logos, Liman is squarely setting his stall out that his tale, set during the late 70’s and early 80’s, comes at a time when the American Dream was king and the land of opportunity was open to anyone who wanted it, no matter how illegal it was. Barry Seal wasn’t a criminal as such but he was committing criminal acts that were protected by the government, allowing him to form a wealth that somehow became out of control.

As you watch this film, it does remind you of several others, from Air America to War Dogs, even, at a push, Goodfellas. At the same time, it has its own voice and that makes its unique. And it’s fun. It oozes energy throughout with its frantic camera work, which does become problematic if you suffer from motion sickness but the pace never drops to a gentle jog. This is a full sprint from start to finish. 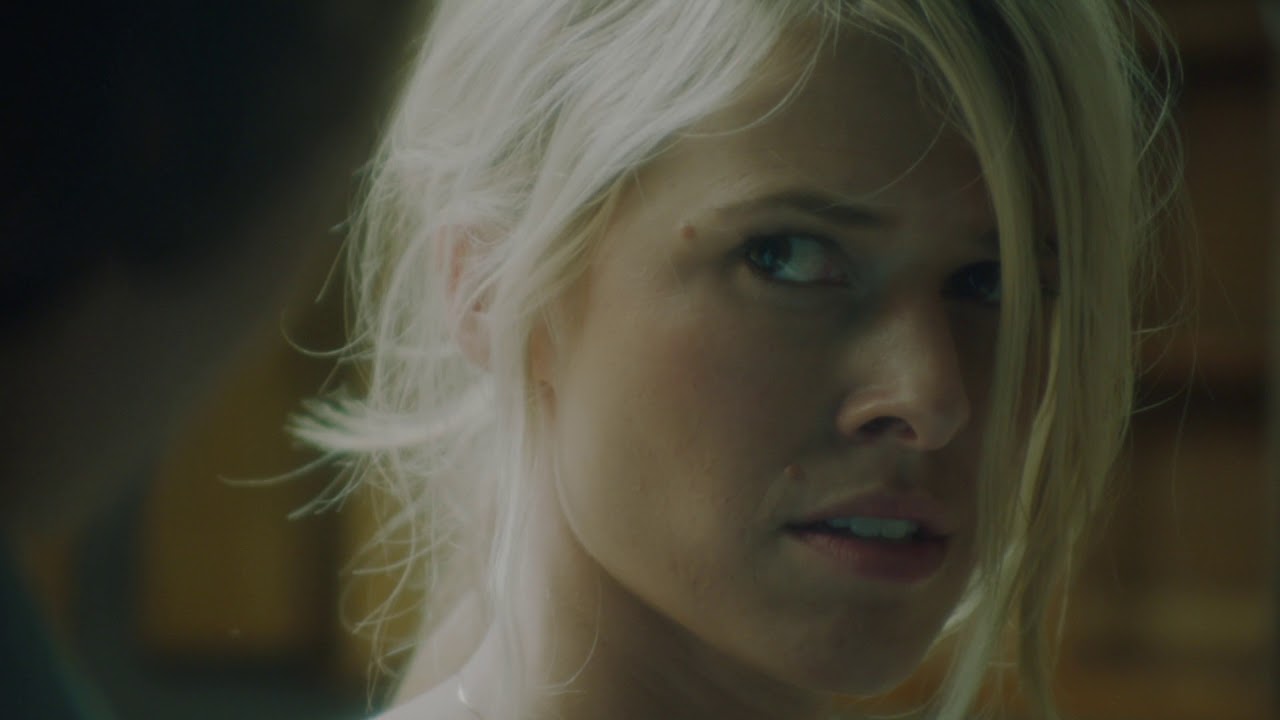 Cruise is the star here, commanding almost every scene. This is the Cruise that we grew up with, the one from Top Gun, Rain Man and those other films which didn’t allow him to be doing his own stunts and shouting from the hilltops about. A small-scale Cruise with the boyish good looks and smile that could charm a snake. He uses his screen persona to carry the film, allowing you to forgive however ludicrous it gets. We haven’t seen this side of Cruise for a while and its good to have it back. Domhnall Gleeson is superb support as the mysterious Schafer, with a pitch perfect American accent. A character that you never know where to stand with, yet Gleeson gives him more depth than most.

American Made isn’t a masterpiece and will probably be forgotten in a month’s time but it’s fun, it’s entertaining while it’s on which is all you can ask for in a movie. It also has Tom Cruise back on form and back where he belongs, playing charming characters that you don’t mind spending time with. Let’s move on from The Mummy and just enjoy him being Tom Cruise again.