With most films, the reviews almost write them. I am struggling to know where to begin with Darren Aronofsky’s latest. Here is a director who refuses to be put into a box and told to make genre features. His films, over the years, have fascinated, infuriated and often bemused. When he triumphs, he triumphs big (Requiem For A Dream, Black Swan), when he falls he falls hard (Noah) and when he just perplexes, he goes straight for the jugular (The Fountain). Now comes mother! which ticks all of the boxes and then some.

Mother is rebuilding a house for herself and him, as her poet husband says “She is breathing new life into the place”. One day a man knocks on the door, a stranger who is immediately accepted in and allowed to stay. This is followed by a woman, man’s wife. Mother doesn’t know who they are or why they are here. Mother wants them out but things go from bad to worse when man and women’s two sons arrive, bickering over man’s will. This leads to a tragedy that triggers a chain of events which mother has no control.

Firstly, I know what you are thinking. Where are the character names? Well, there aren’t any, just mother, him, man and woman. This is the first of Aronofsky’s obscuring of the senses, for this is a film in which we are told very little. We know nothing about mother, apart from she is young, married to an older man, him, a poet with writer’s block and that she is taking a house that seems to be alive and as soon as the strangers arrive, is slowly dying. We know little about the strangers either, except that man is a doctor who is dying and that woman is mysterious and has taken a dislike to mother but dotes over him. Are you following?

What Aronofsky does for the first hour and a half is slowly build up the tension, as the two strangers who seem to have invaded the life of mother, then introduce more disruption to her life, which she is naturally concerned about but her husband accepts with open arms. When a certain event occurs (I am being very careful not to give too much away) the house almost swallows it up. By the final half hour, Aronofsky decides to just let rip and if you left the cinema for a toilet break before the carnage starts, you would certainly return wondering if you have come back into the wrong film!

Aronofsky has said that this is allegorical. It has many layers and it is up to the viewer to decide that it is truly about. Is it religious? (You can see how this could be, with him being almost a prophet and mother either the Virgin Mary or Mary Magdelene). Is mother really Mother Earth and this is a parable about the environment? Or modern society? It is this final act that has been the cause of much controversy over the past few weeks (critics booing the film, audiences walking out). You can understand why. It is, without a doubt, bonkers nuts! Nothing is fully explained and so it may feel frustrating for the multiplex attendees who are used to films where everything is laid out on a plate for them.

There are so many films and influences here too. The house groaning is very reminiscent to David Lynch’s Eraserhead, while elements of David Cronenberg pop up. Aronofsky has cited Luis Brunel’s The Exterminating Angel as a film that he feels closely resembles this, as society completely collapses when a group of upper-class guests at a dinner party find they cannot leave. It has elements of the surreal while it could also be called a satire, depending on how you view it.

Cinematically, it works. The soundscape throughout the film is intense, with noises of the creaks and groans of a house that may or may not be alive, echoing throughout the cinema. Every door slam goes through you. The cinematography is also exceptional, with most of the film focusing on mother, just as it did on Natalie Portman’s character in Black Swan. We see either her close-up, her point-of-view or over her shoulder. The performances from the four leads are incredibly strong too. Javier Bardem is perfect as him, crossing from nice to nasty in a blink of an eye. Ed Harris suits the quiet stranger well, while Michelle Pfeiffer has found a niche in playing the vindictive female, constantly sexually charged and with the gait of a prowling cat. 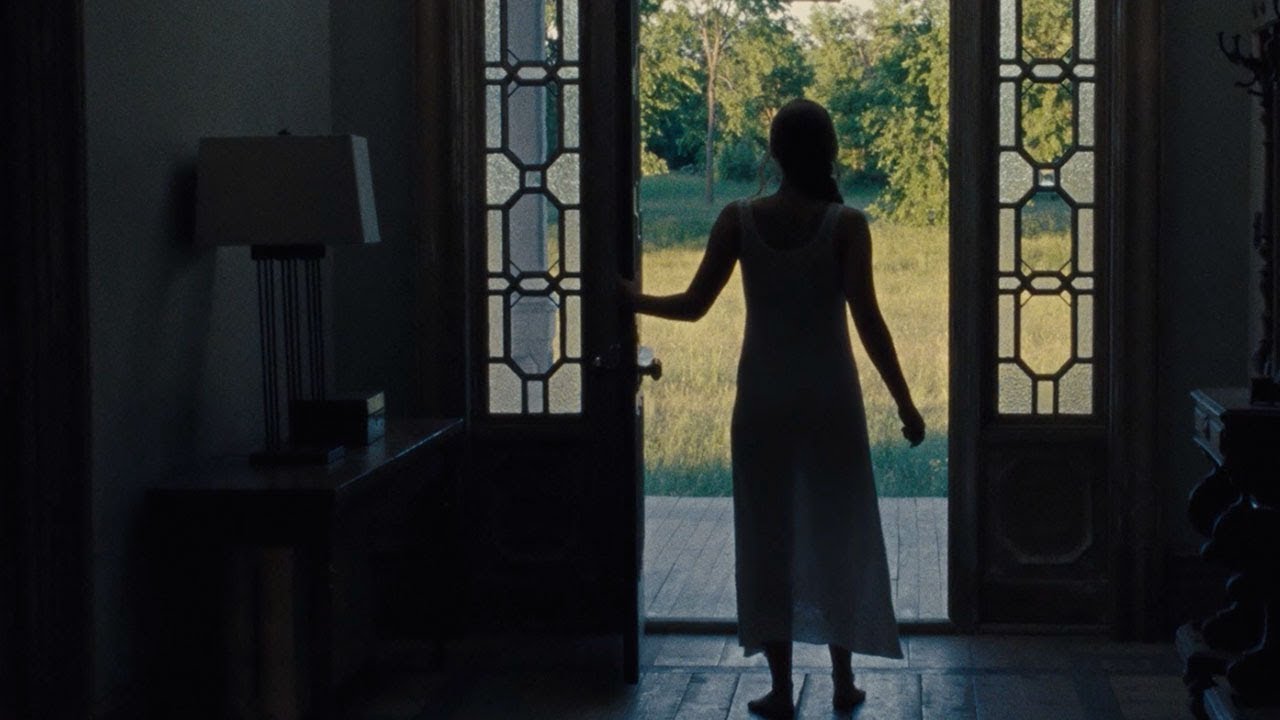 Yet it is Jennifer Lawrence excels as mother. She cannot drop the level of tension and anxiety she is feeling as the camera refuses to leave her. She manages to convey more in a raised eyebrow than most can with a large chunk of dialogue. It is her finest hour and yet it’s also the most frustrating because we never really know who she is or why she is there.

I do wonder if mother! would have had the same reaction if this had been an arthouse movie shown in the smaller, specialist cinemas. It’s a brave move for Paramount Pictures to release this to the masses and, it seems, it might have failed, have not even come close to reaching a decent box office taking in the US. Maybe it will find an audience on the cult circuit. It is a film of acquired tastes and it is not for everyone. I am still undecided where I sit. I admire its ambitions and the cinematic work that has been put into it but I not sure of the outcome and I don’t know if I liked it or hated it. Hate might be too strong a word. I might never know what I feel about it.

I can’t give this film a score as I still don’t know.