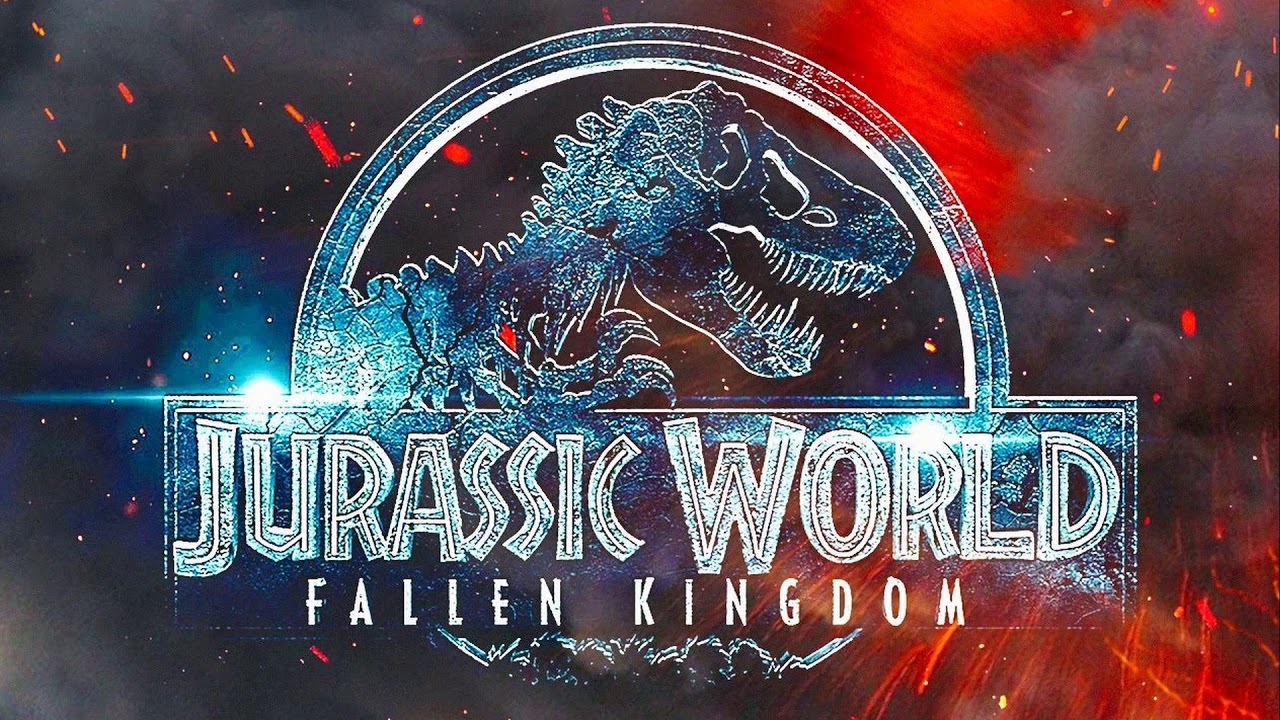 Written by: Colin Trevorrow, Derek Connolly and (based on the characters created) Michael Crichton.

It’s been 25 years since we were amazed and scared witless by rampaging dinosaurs in Steven Spielberg’s now classic Jurassic Park. Now comes Jurassic World: Fallen Kingdom, the fifth film in the saga and the sequel to the hugely successful reboot from 2015. With expectations high, will this push the series into a new realm, or will it be much of the same?

Three years after the events of Jurassic World, the dinosaurs are roaming free on the island but a volcano that has been dormant is about to explode. A huge corporation wants to move the creatures to another, safer island with the help of Claire Dearing and Owen Grady. When they get there, not only have they to battle an island on the verge of destruction and rampaging dinosaurs but a plan that double crosses both of them.

With J.A. Bayona at the helm after Colin Trevorrow dropped out due to commitments to Star Wars IX (although that fell through after the disaster of The Book of Henry and creative differences) hopes were high for something different. Bayona was responsible for the superb horror The Orphanage, The Impossible and A Monster Calls, this visionary director could add a new dimension to the series. Unfortunately, this is a franchise movie and there are certain rules you have to follow. No one wants artistry when you can have dinosaurs eating people.

This is the problem with the film. It doesn’t do anything we haven’t seen before. Sure, the special effects are still incredible and you really believe these monsters exist but the story development doesn’t excite. The film, made up of three acts, has a first part that is amazing. This is the part of the film that you see touches of Bayona’s style. It’s something we haven’t seen before in a Jurassic Park movie and it holds so much promise. The film then falters with cliches and been-here-before sequences. If the film had been building up to this opening, it would have been very satisfying and moving.

We get an evil corporation, lots of running and screaming and the occasional limb being thrown around but it’s all been done before. Even the character developments don’t seem to have happened, apart from Claire and Owen swapping their ideas: she wants to save the dinosaurs while he thinks nature should run its course. There are huge levels of excitement about the return of Dr Ian Malcolm but even that is a massive disappointment. The performances are fair enough for this kind of movie. Chris Pratt and Bryce Dallas Howard return to their roles as Owen and Claire and they certainly have chemistry but the story doesn’t allow that chemistry to grow. There is one moment which allows Pratt to show his physical comedy skills but it’s business as usual. Rafe Spall and Toby Jones have fun as their villainous roles, with Jones going all out panto villain with the most outrageous wig and teeth.

The real disappointment and waste is the return of Jeff Goldblum. Here is an actor who is completely unpredictable and always a welcome sight on screen, yet he is given nothing to do there but sit behind a desk and spout long speeches about his views of dinosaurs. It feels more like a last minute inclusion to grab more attention than a plot development.

Jurassic World: Fallen Kingdom isn’t a terrible film. If you like these movies, then you won’t be disappointed. If you want the series to move on, you may find yourself leaving feeling let-down. It has its moments but this is a Jurassic Park movie that is nothing more than that.