Whitney Houston was one of the biggest stars in the world. A woman with an incredible voice who brought so much pleasure to millions of fans and who sing the phone book and make it sound like it came from the heart. Like many other stars, Whitney had demons and secrets that, sadly, was to be her downfall, leading to her untimely death. Director Kevin MacDonald was asked by a close friend of the singer to make a true documentary of her life and hopefully, explaining why she died so young. This is that film, more a mystery than a telling of a tragic tale. Whitney Houston was the daughter to singer Cissy Houston, a woman who knew her offspring had talent and trained her to use the gift she had been given. She burst onto the music scene in 1985 with her self-titled album that became the biggest selling debut of all time. Yet behind the glamour and the beauty laid a story of a woman with addiction problems, of a family sponging off her success, of a husband brimming with jealousy, of a daughter who struggled with her family life and of a woman spiralling out of control.

Kevin MacDonald openly admits that he was never a fan of Whitney Houston but took on the movie more as a detective piece, trying to put together the pieces of a troubled and vulnerable life. With the express permission of her family, MacDonald was allowed full access to her private videos and interviews as well as being able to film her family members openly talking about Whitney growing up, the first steps to stardom and everything in between. 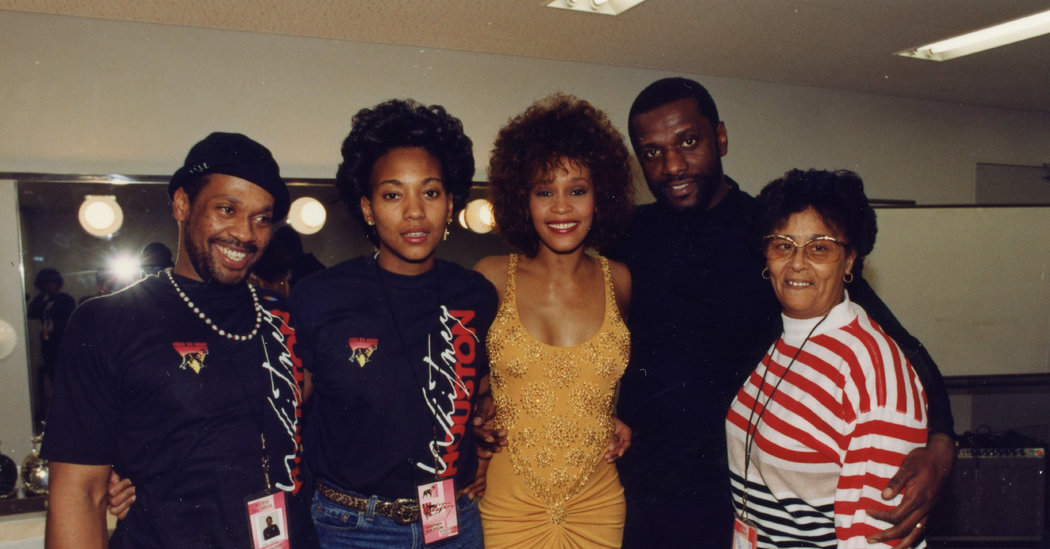 Unlike Nick Broomfield’s documentary from last year, Whitney: Can I Be Me, MacDonald uses the talking heads to tell the story, some of which are amusing, others heartbreaking. It has family members speaking frankly about her drug addiction, which had been going on for years before many believed. They talk about her relationship with her parents, with Cissy Houston, her mother and a former singer who had moderate success in the 60’s, briefly telling us about her daughter’s talent but little else. It’s up to her brothers and those closest to her to let the story unfold.

Like the documentary, Amy, about the life and death of Amy Winehouse, this is a film that refuses to hold its punches. It tells the story, warts and all, with the voice occasionally interrupting the narrative, from her first TV appearance, singing Home from The Wiz, to the now legendary version of The Star Spangled Banner at the 1991 Super Bowl. It tells of how her star exploded after The Bodyguard and how this was one of the reasons her husband, Bobby Brown, became increasingly jealous of her success. 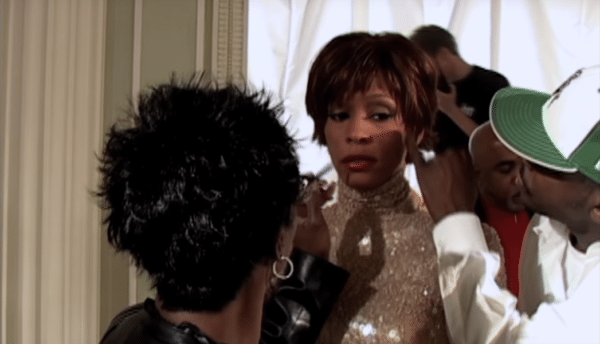 This is MacDonald’s third music documentary, after Marley (the three hour epic about Bob Marley) and Being Mick (about Rolling Stones frontman, Mick Jagger). This does feel occasionally very distant from the subject matter, whereas Amy you felt a real connection to the singer that made her tale so heartbreaking. While this is incredibly moving and sad, it does often keep you at arm’s length. Yet when you hear her singing live, you get to realise just how extraordinary her voice truly was. A fascinating documentary about a woman whose star could have shone brightly for years if it had not been for those demons.