Back in the early 2000s, a pensioner was arrested for spying for the KGB. I remember it quite clearly as I was using the idea as a joke in my stand-up routine (what was she spying for them? The contents of a Rich Tea biscuit?). Taking that event as the basis of a new film for theatre director Trevor Nunn’s first film since his 1996 adaptation of Twelve Night, this spy drama has one of the most highly respected actresses around being completely wasted in a movie that can only be described as a missed opportunity. 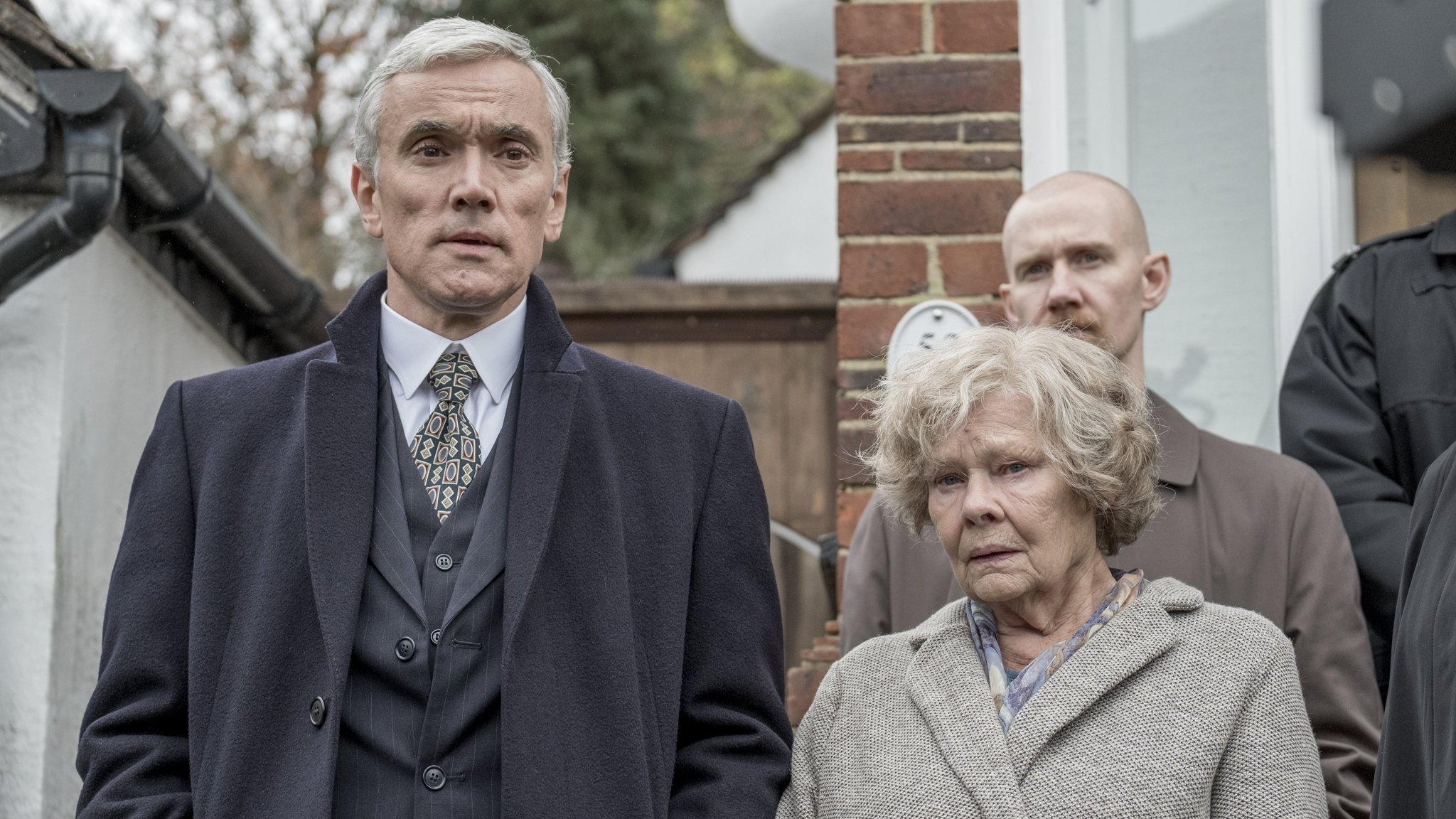 Joan Stanley is arrested after the death of a politician has uncovered facts that during World War II, she gave information to the KGB. Joan, as a student in Cambridge, is invited by a friend to a Communist Party film night where she meets Leo, a German with a passion for Russia. As she graduates, she lands a job with the civil service helping create nuclear weapons, but her love for Leo and an off-kilter idea of saving the world from atomic destruction leads her to share the plans for the weapons with the Russians.

This has the possibilities of being an exciting and tense drama which, for a woman who has lived most her life with the guilt of her past, could have gripped while delivering another on-point performance from its lead. Instead, Nunn and writer Lindsay Shapero, feel that leaving the elder Joan sitting in an interview room while her story is played out in flashback is the way this story goes. Sadly, it makes for a less interesting premise. We see the young Joan as a quiet, shy first-year girl entering the world of science, then a subject that was more for the boys, until she is interrupted by Sophia, an extravagant woman who uses Joan’s bedroom window to escape being moaned at by their landlady, and an unlikely friendship begins.

We then get the relationships and the turmoil of having so much responsibility and yet fearful the world will use the weapons she is heavily involved in, that she feels by sharing the information with the Russians, then if everyone has the bomb, no one will use it on each other. It also becomes apparent that the film is far more interested in how Joan coped as a woman in a time where they were looked upon as the tea maker or being offered the chance to look at a tumble dryer. We get the point early on, but this is then laboured throughout the film. This is where the problems lie.

This could have gone two ways: either a pacy spy thriller or a drama about the decisions we make in life that don’t always work out. Either would have been a far more compelling film than the one we get. What we have is a dull, sometimes too polite drama that would have sat quite comfortably as a Sunday night TV drama instead of a big screen outing. The only real exciting thing about the film is the use of the Cambridge background, which then became a distraction as I spent the time noticing places I have walked past many, many times.

What is the biggest disaster here is how much Judi Dench is wasted. Given scenes where she has nothing to work with as far as a script is concerned, I would have rather seen more of her regretting her life, trying to justify her decisions to her lawyer son, then a few brief moments until the next flashback. As the young Joan, Sophie Cookson does a valiant job but again is let down by a script that doesn’t really develop her character. 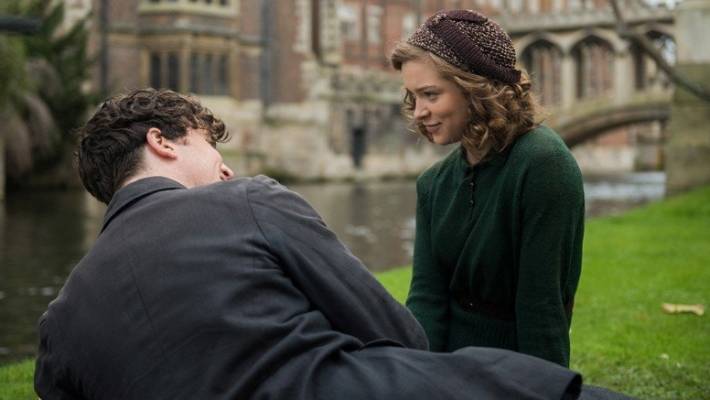 Red Joan should have been an event movie, with a top director, top star and an intriguing story. Instead, we get a slow paced drama that fails to excite or keep the attention, as well as wasting Judi Dench, which is a crime in itself.