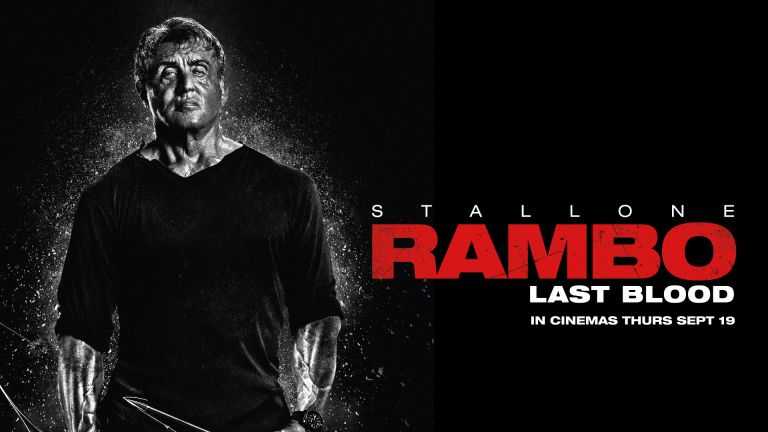 There is no denying that John Rambo has become a screen icon. From his first outing in the excellent First Blood, Sylvester Stallone’s one-man army has blazed through the 80s with a mix of violence and political statement. The first film, dealing with the treatment of Vietnam vets in small-town America, proved to be more than just another macho action film. Rambo 2 and 3, as dubious as they were, are nothing more than comic book visions of a superman taking on the Vietnam and Russian armies. Even the last outing had the muscle-bound soldier destroying the Burmesearmy with brutal glee. Now comes Rambo: Last Blood, a film that has forgotten its roots and is probably the vilest movie I have had the misfortune to watch. John Rambo is living is quiet retirement on a farm with his sister and niece, Gabrielle. Popping pain-killers and spending his time riding horses and checking his vast tunnels under the farm, Rambo is a man trying to keep his demons at bay. When Gabrielle heads to Mexico to find her absent father, she is drugged and sent to be a sex slave for a Mexican drug cartel. Rambo goes on the hunt, only to start his own personal war against the cartel.

The title Last Blood gives the impression that this will be the final screen appearance of its lead character. It would have been fitting to send this old soldier off in a blaze of glory. Instead, what we get is a depraved film that will probably play well for fans of Trump and his politics. The villains of the piece, two brothers, called Victor and Hugo (someone’s been reading Les Miserables) are brutal, vicious gang leaders surrounding themselves with tattooed-covered stereotypes who care for no one but themselves and will kill in the blink of an eye. 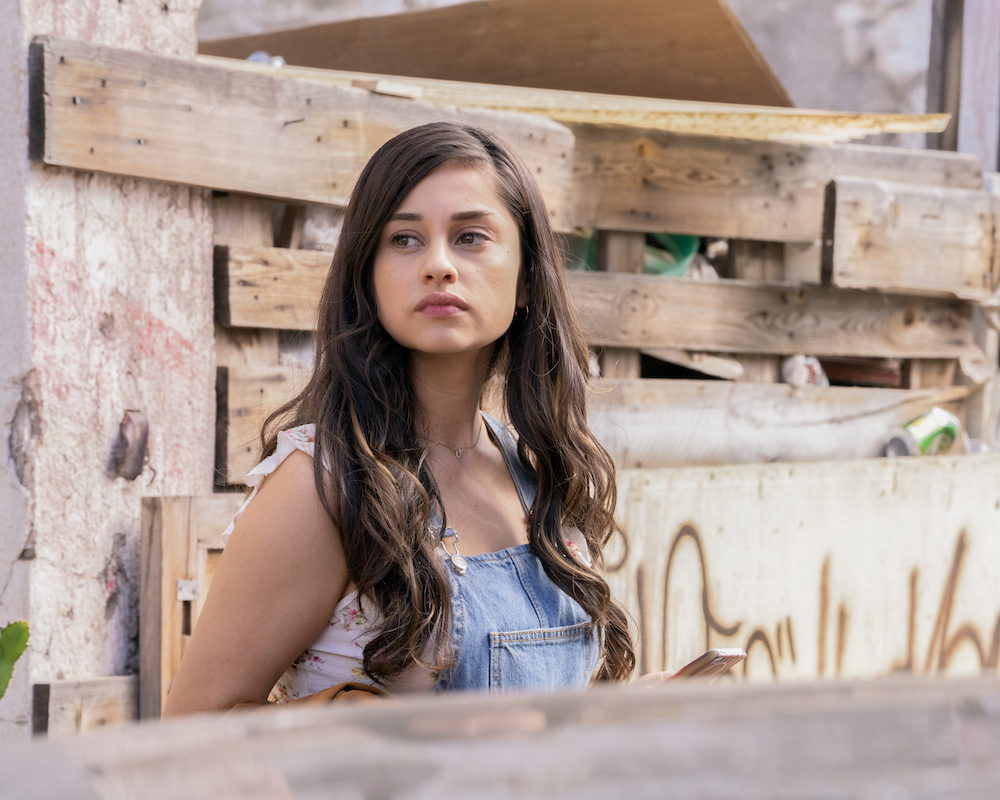 The first 40 minutes are a slow-moving, domestic drama with Rambo showing his close relationship with Gabrielle, to make his later actions more palatable. They don’t. In fact, Rambo has turned into late 80s Charles Bronson, a man seeking revenge in the most violent ways possible. Once Gabrielle disappears, Rambo turns detective to try and find her. All seems way to easy, only to be faced with impossible odds and fight off an army who don’t play fair. There’s a strange subplot in which an investigative reporter takes him in which leads nowhere.

Then we hit the final act, an all-out, gruesome battle with Rambo on home turf while the Mexicans are blown apart, literally. Nothing is left to the imagination as heads explode, and every sharp implement is used to vicious effect in. It can only be described as worst than the torture-porn horrors of Hostel.

What makes this film so repulsive is that the characters are one-dimensional, with no redeeming features. Even Stallone seems to have forgotten what Rambo was about all those years ago. Unlike how he treated Rocky in the Creed films, the memory of even the comic book Rambo has been erased and replaced by a nastier version.

Rambo: Last Blood should have been a celebration of a much-loved if often controversial character. Instead, this is a horrific film which leaves a nasty taste in the mouth. Repulsive is not a strong enough word for this dire film. First Blood is a masterpiece in action film making. This is just plain ugly.