Growing up, I regarded the film critic just as important as the film stars. Names like Dilys Powell, Barry Norman, Alexander Walken and in the States, Pauline Kael and Siskel & Ebert. The latter being two film fans who would literally bicker on television, sometimes agreeing but mostly disagreeing. Roger Ebert was a man who had strong opinions, who would use his reviews as a social comment and who would champion new film makers. He was more than a critic and this extraordinary documentary charts his life. 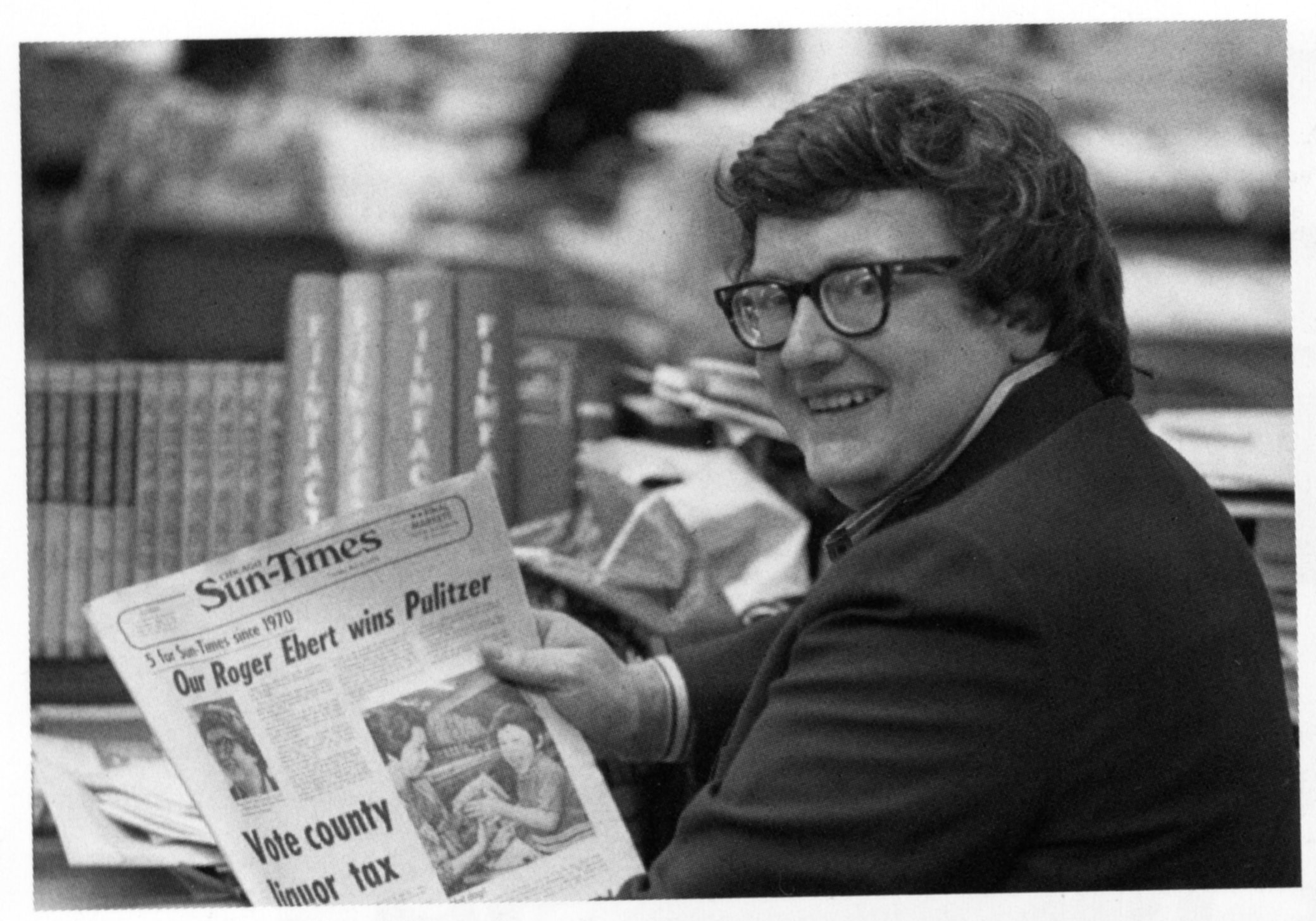 Based on his autobiography, Life Itself, Ebert, unable to speak due to losing his lower jaw to cancer, requests that Hoop Dreams director, Steve James, make the film about his life but more importantly, show what his life was like in 2013 when the film was made. Despite having treatment for his cancer and even though he cannot speak, he still has the full capability of his brain which he uses to express his feelings and ideas quite beautifully.

From his early years reporting for a very small paper in his home town to becoming the film critic for the Chicago Sun-Times, Ebert was a man who had something to say. He won a Pulitzer prize, wrote the screenplay to Russ Myers Beyond The Valley Of The Dolls and in the early 70’s, began a tumultuous relationship with rival film critic Gene Siskel for television, where the pair would talk about the latest releases, most of the time dueling in verbal banter. They hated each other and yet respected each other at the same time.

The film doesn’t dwell on this too much, instead it is more interested in Ebert and his incredible relationship with Chas, his wife, a woman of tremendous strength and courage who is going through every step of his treatment, knowing that each day could be his last. It’s about how Ebert embraced technology, being one of the few writers who went from print, to television to the internet, with his own website, carrying every review he ever wrote as well as comments on his life and the world around him.

James has made a fascinating film about a fascinating man, who sometimes could be infuriating, sometimes impossible but always with a heart of gold. There are plenty of inspiring tales of how he encouraged new film makers by going to see their films and being incredibly positive are covered. Martin Scorsese owes his success to the praise heaped upon his early film “Who’s That Knocking At My Door”. At one point, Scorsese gets quite emotional speaking about Ebert, which just goes to show the effect he had on people.

This is a lovingly crafted documentary that manages to capture your heart. Looking at a man who, for most of his life was very large, reduced to almost nothing is quite shocking  and some of the scenes in the hospital are unexpected but, on Ebert’s request, needed to be shown. Yet this is a celebration of a man who loved what he did. It’s funny, insightful, especially the outtakes of him and Gene Siskel, where you really see the venomous sparring they did. It’s also incredibly moving and you have a growing respect for Chas, while witnessing the love the pair share for each other.

Even if you have no interest in film critics or don’t know who this man was, this is a film that I highly recommend you check out because, as the title suggests, it’s about Life Itself. Two massive thumbs up!