Do you remember the first Ice Age film back in 2002? A simple story of three unlikely creatures forced to become friends in order to return a child to its family while a funny little squirrel tries to find somewhere to store his precious acorn. It was simple. It was charming. It was fun. Now we have Ice Ace 5, which seems like a lifetime away from the original film. The simplicity has gone. So has the charm and it is definitely not funny. In fact, in a film about a possible meteor collision, I was hoping that the giant rock would hit so we didn’t have to put up with another one of these appalling movies.

Scratch, still trying to find somewhere to hide his acorn, accidently stumbles upon a flying saucer that sends him out into space, where he starts a chain reaction leading to a giant meteor propelling itself to Earth, leading to total destruction. Manny, Diago, and Sid, along with their family and friends, have to team up with pirate weasel Buck to save the planet.

For 90 minutes we have to endure characters walking into solid objects, being thrown into solid objects, or even having solid objects fall on them, while the verbal jokes are so memorable, I can’t remember one of them (and I only saw the film an hour ago!) Nothing in this film works. Scratch, who was the film’s strongest character, has become just an annoyance, with possibly the lamest, the most contrived reason for the rest of the story.

We then get the familiar gang, which gets bigger every movie, now even bigger, all fighting for screen time as the march along to a mountain where the meteor will crash, while dinosaur birds follow, hoping to get their claws into Buck. We then get interrupted by Scratch back on the space ship doing his slapstick stuff that gets unfunnier the more we return.

Remember a 1985 film called Best Defense, which had Dudley Moore as a weapons designer? It was so bad, the filmmakers went out and filmed Eddie Murphy, the biggest star of the time, in which he played an army officer driving the tank that Moore had designed. Both seemed totally unconnected and both just didn’t gel. The same could be applied to Scratch and the gang stomping along on the planet below. We only return to the squirrel when the plot dips, which is often. 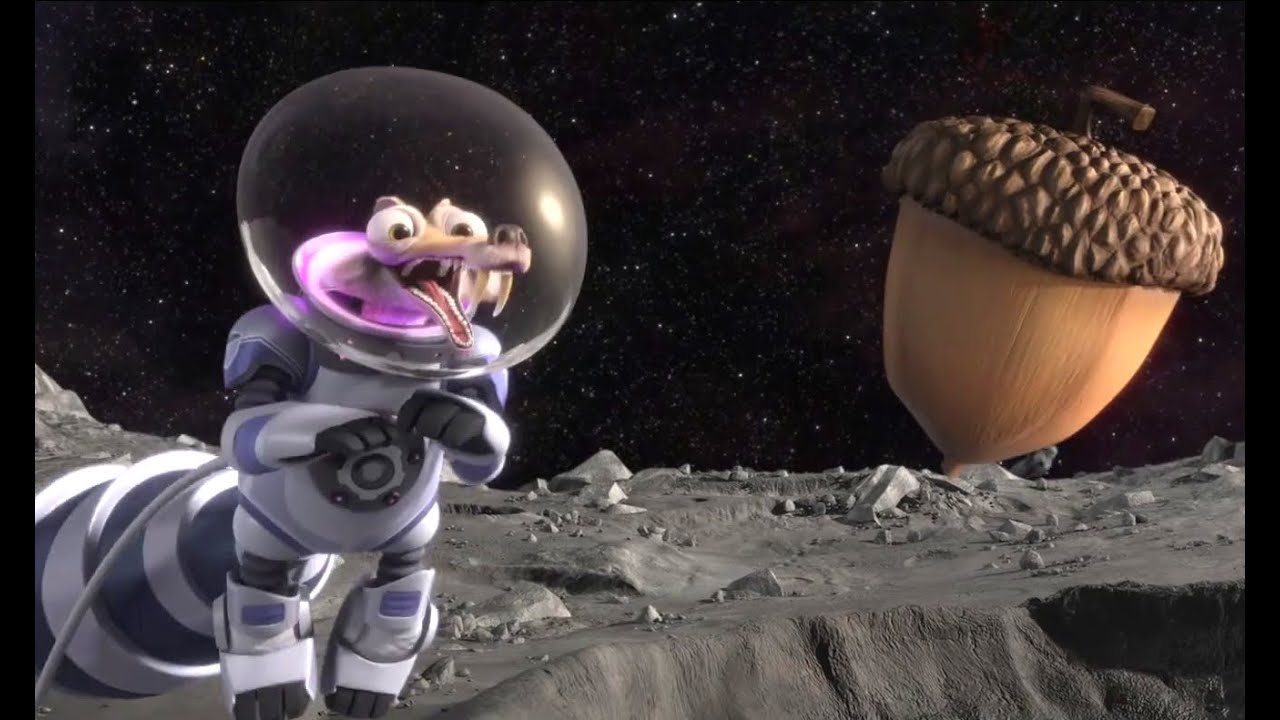 To be honest, this is poor. When an animated series reaches film five, it’s usually a direct-to-DVD affair, where it doesn’t interfere with cinema audiences. This will end up being popular, which will lead to number six which will lead to seven and eight and so on. Trust me on this, this is a plotless, witless, cynical cash-in only produced to reap in more money from the unsuspecting public who still clamber for the early days of the series. A series that ran out of steam by film two!

Ice Age: Collision Course doesn’t work in any way, shape or form. When, sitting in a very quiet cinema, listening to the three children telling their grandmother about the previous films, then listening to them at the end, complaining that it wasn’t very good to that same elderly family member, you then know that this is a dead duck of a series. I wasn’t just me then. Awful.