Written by: Keith R. Clarke, John Ridley and (based on the novel) Lew Wallace

There is a very famous review of the Charlton Heston 1959 version of Ben-Hur that goes: “Loved Him. Hated Hur!” With that in mind, we now have another remake/reboot/version of Lew Wallace’s epic novel which some may be surprised isn’t just a revision of the Oscar-winning classic but has been filmed way back in the silent days. Unfortunately, and I was I was as pithy as the reviewer who disliked William Wyler’s film, I have to agree with those sentiments with this version. 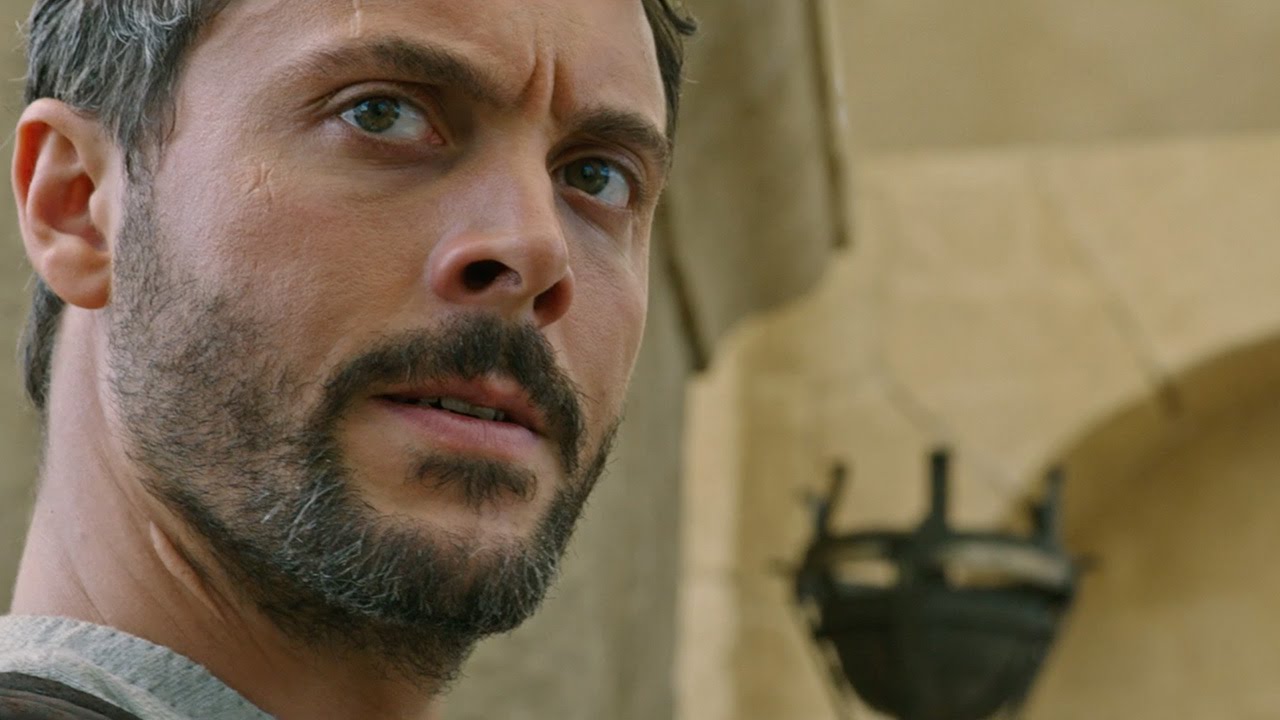 Judah Ben-Hur is a prince with an adopted brother, Messala Severus, who happens to be Roman. When called to duty, Messala joins the Roman army while Judah looks after his kingdom in Jerusalem. Years of fighting has seen Messala go through the ranks and he returns to his adopted home to ask for help from his brother, in order to protect the arrival of Pontius Pilate. When an attempt on his life occurs, Ben-Hur is betrayed by his brother and is forced to join a garrison where for years he plots his revenge on the man who once saved his life.

I have to admit that I love the Charlton Heston version, even if it does run at almost four hours. It has that old feel Hollywood magic about it. The sets were big, the extras in their thousands and the stars even bigger. So going into this new version, you knew immediately that, due to budget, the sets wouldn’t be made by craftsmen but by computer and the thousands of extras would be hundreds, if we were lucky. As for the stars, well, that’s for later. 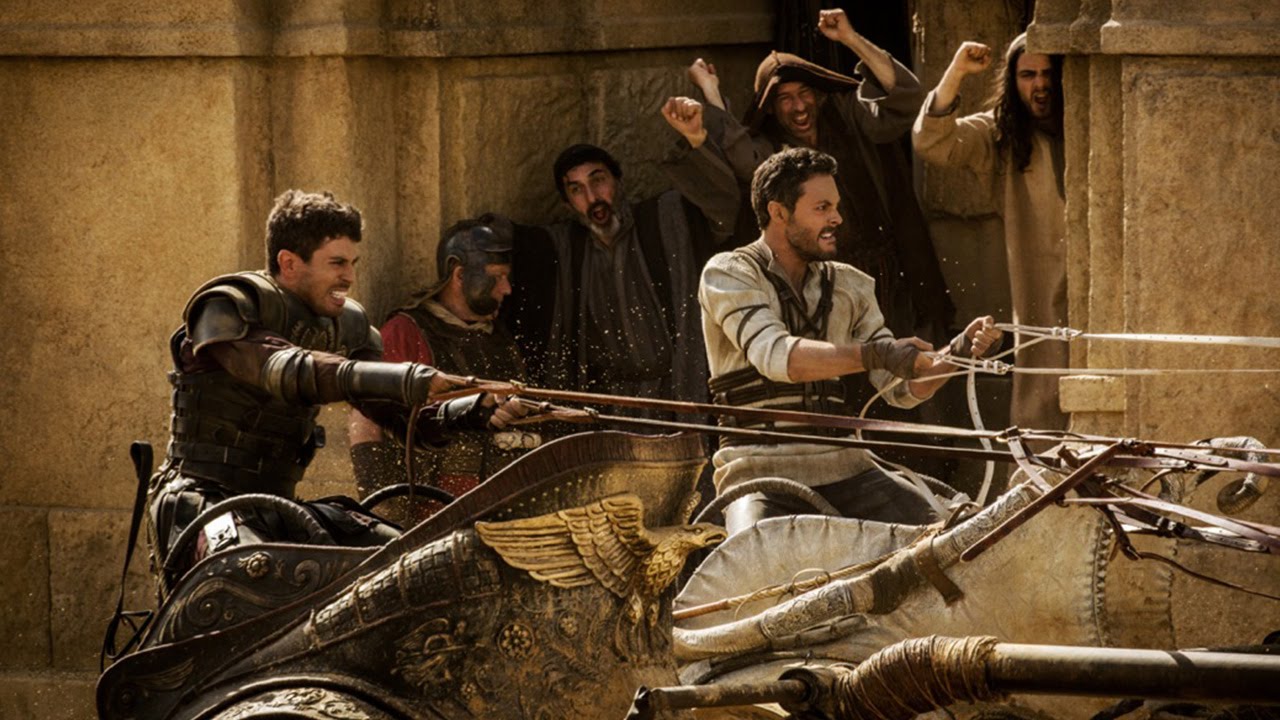 Director Timur Bekmambetov, best known for his vampire films Night Watch and Day Watch, obviously wants us to be in wonder at the spectacle, yet it all seems a little cack-handed. The editing is all over the place, the shaky camera work seems out of place and the spectacular moments, when they come, are hardly jaw-dropping. The pace is totally uneven, delivering long scenes that just ramble on while the set pieces are so badly cut that it’s hard to actually work out what is going on. Then when the chariot race occurs, the centrepiece of this and all previous productions, it lifts the film slightly but by that point, you don’t really care what happens anyway.

The story of Judah Ben-Hur is connected with the story of Christ, yet here it seems more like Life of Brian but without the laughs. Jesus pops up spouting his greatest hits of one-liners: “Love thy neighbour”,”He who cast a stone” etc. The crucifixion scene is so close to Python’s comedy classic, you just urge the cast to start singing “Always Look On The Bright Side of Life!”

Then there’s the casting. John Huston does a valiant attempt to carry the picture as Ben-Hur but he’s not a strong screen presence. Heston could command a scene, while Huston, with his whispering voice, doesn’t. Neither does Toby Kebbell as his brother. He may look mean and moody but it’s all a bit flat and one-dimensional. Then Morgan Freeman pops up as a Rastafarian version of Red from The Shawshank Redemption and by that point, you realise that there is no hope for the rest of the film.

The whole exercise seems a little pointless. You never know exactly who is going to appreciate this, when such a classic already exists and you only wish that someone would have the guts to re-release it so we can enjoy it on the big screen once more. This version of Ben-Hur isn’t the turkey that many have made it out to be but it is certainly not very good and quite frankly, a little dull.