If you are looking for something original, then maybe steer clear of Patti Cake$. This underdog story ticks all the cliche boxes from Rocky to 8 Mile, which this film is most similar to. If you are looking for a film that is entertaining, brimming with hope and with a star turn from a newcomer who brings a fresh new angle to all those cliches, as well as a director with enough gall to try and inject new life, then Patti Cake$ is for you and you won’t be disappointed. 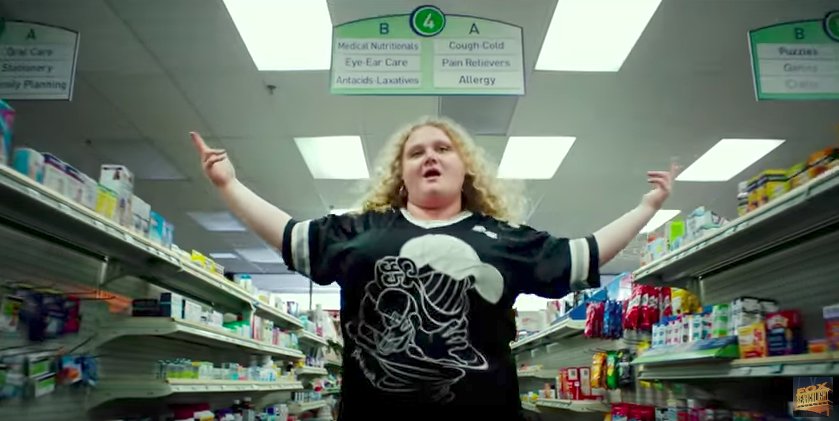 Living a downtrodden life in the slums of New Jersey, Patricia Dombrowski, aka Killer P, aka Patti Cake$, dreams of escaping from her world to become a global superstar in the rap world. Yet her looks, which is a constant target from the locals calling her Dumbo, a mother whose own ambitions to make it in the music industry were crushed in the 80’s, leading her to drink, pick up men and belittle her daughter and the lack of a real career leave Patti’s dreams as just that: dreams. Until she meets the mysterious B The Antichrist, an anarchist and along with her best friend, Jheri, they become PB&J and her dreams might come true.

A huge hit on the festival circuit, you can understand why people like this film. What’s not to like? Even though it is filled with images of a depraved world, where the only solace is drink and drugs. Where men sit around bars hiding in bottles, where Patti has ended up working to raise enough money to support her ailing grandmother, for which she receives constant reminders of the money she owes in medical, Patti is an unlikely anti-hero who doesn’t want to exist like this. She pines to have a better life doing the thing she thinks she is good at, rapping.

As the film progresses and Patti’s chances seem to get slimmer and slimmer, first time writer and director Geremy Jasper allows Patti to cling onto those dreams and ambitions, even when opportunity knocks and then just leaves her a card.  Her relationship with her mother is a mix of respect and disgust, leaving her to find her only real support from her grandmother, who is having to rely on medication, and her best friend Jheri, a young man who can see Patti’s talents and who tries everything in his power to get her to places.

The film never takes us to unchartered territories. This is a tale of a girl with big dreams who may never achieve them but she’s going to give them the best shot she can. As the story progresses, she gets the knockbacks, those who bully her, those who will her on but all the while, deep down, you want her to be given one shot to prove herself. Where the film delivers is in the musical numbers, where Patti or PB&J are performing. These raps are infectious. Written by Jasper, they get stuck in your head and stay there. 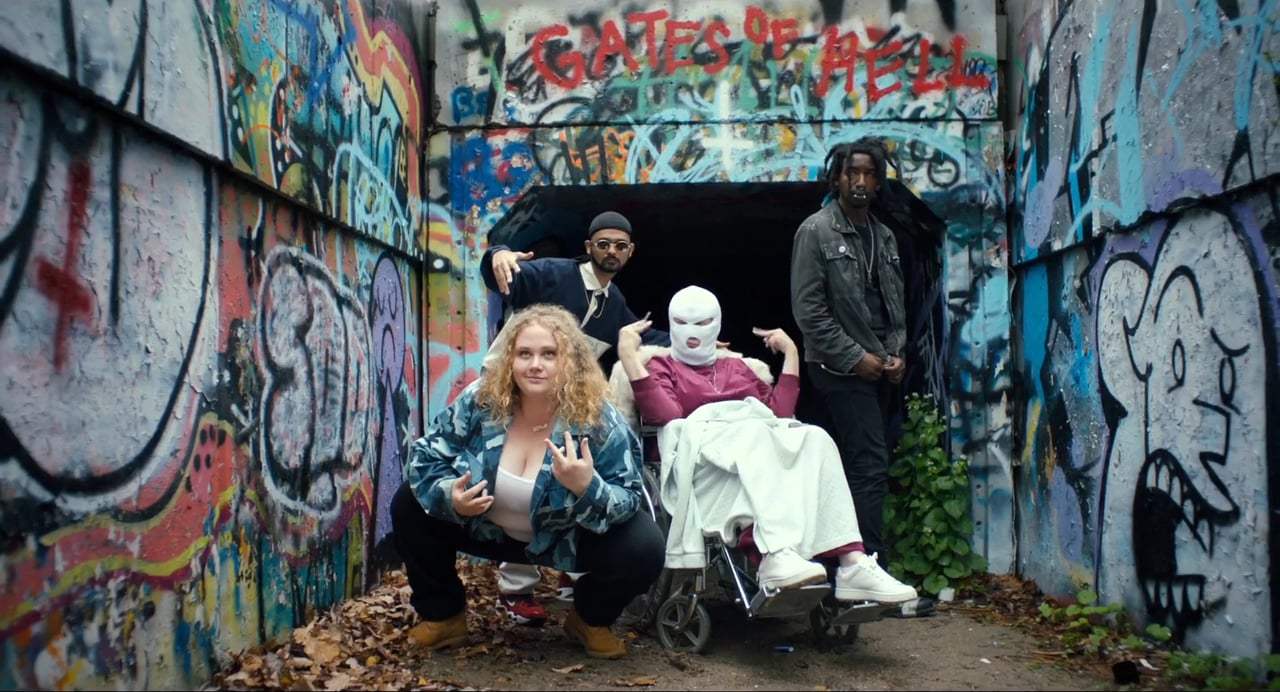 The other winner is Danielle MacDonald as Patti. She is tremendous. This virtual newcomer from Australia gives Patti her heart and you instant cannot help but fall in love with her. You sympathise with her, you want to be on her side and when the chances come, your heart fills with emotion. It’s a magnificent performance that should make her a star. The supporting cast is equally good, from Cathy Moriarty’s disgruntled Grandmother to Bridget Everett’s hard-nosed mother. Yet all the while it is MacDonald who carries the film and she does it with aplomb. 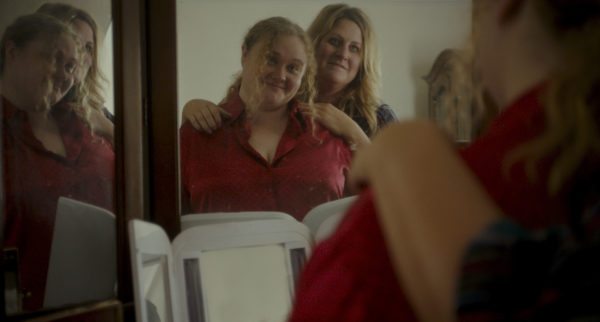 Patti Cake$ is a joyous celebration of what it is to be put down and trampled over but refusing to give up. It’s infectious, it’s charming and it’s full of hope. Something we all need in piles right now. Cliches aside, this is a terrific feel-good feature well worth checking out.