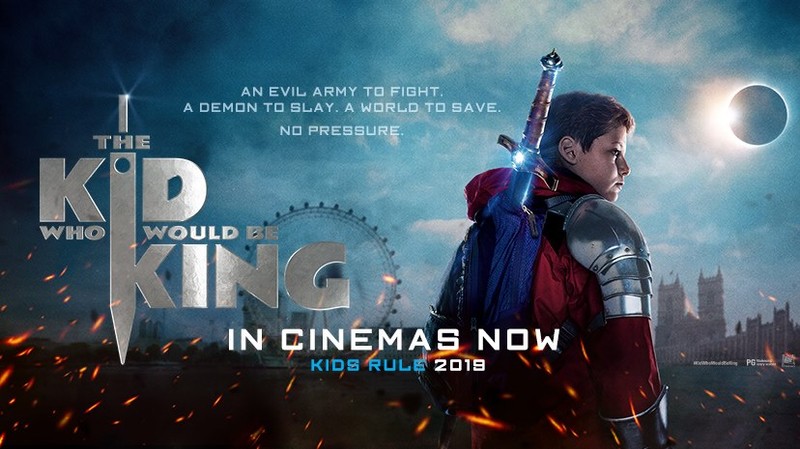 There have been many film version on the legend of King Arthur and the Knights of the Round Table, from the likes of Excalibur and King Arthur to Guy Ritchie’s dire King Arthur: Legend of the Sword. Now comes a new, unique twist to the story, courtesy of Joe Cornish, he of Adam and Joe fame as well as the director of the brilliant Attack The Block. Taking the tale and giving it a modern variation of a Children’s Film Foundation movie.

Alex is a young boy continually battling with bullies and living with his single mother, even though he craves for his missing father who gave him a copy of the adventures of King Arthur and the Knights of the Round Table, with the message written inside: My one and future king. While escaping from the bullies, he finds a sword jammed into a concrete block. He removes it with ease, and it turns out that Morgana, the sister of King Arthur, will return when the world has no leader, and the sword is found. Alex, along with his friend, Bedders, has to enlist the bullies, Lance and Kaye, as well as a young Merlin, to save the world from Morgana’s invasion.

Cornish’s film captures the kind of adventures missing from movies since the days of Saturday morning cinema when a group of mismatched kids have to deal with some form of injustice or local crooks. Using the legend as his basis, Cornish takes us on a rollercoaster ride of mixing modern CGI with elements of the old ‘let’s go on an adventure’ that children of a certain age will remember.

The creations of the creatures from the underworld, skeleton-like monsters ablaze, are incredibly scary and enough of young audiences to constitute horror without actually being in that genre. We follow the young Alex and his band travelling the country to track down the evil Morgana while having to cope with jealousy and ego among each other. Looking at each of the five heroes, you’d think they’d struggle to cross a road safely, let along save the world. The set pieces as the youngsters battle the monsters are expertly handled and brimming with excitement.

Sadly, what lets this film down is the running time. Cornish stretches an adventure that should be between 90 minutes to 1 hour 45 is pushed to 2 hours, and there are points when the film does drag its feet. What is fascinating is that underneath the action and the kids coping with life’s difficulties as well as their own demons, it does have a subtle attack at politics today (maybe a dig at Brexit?) 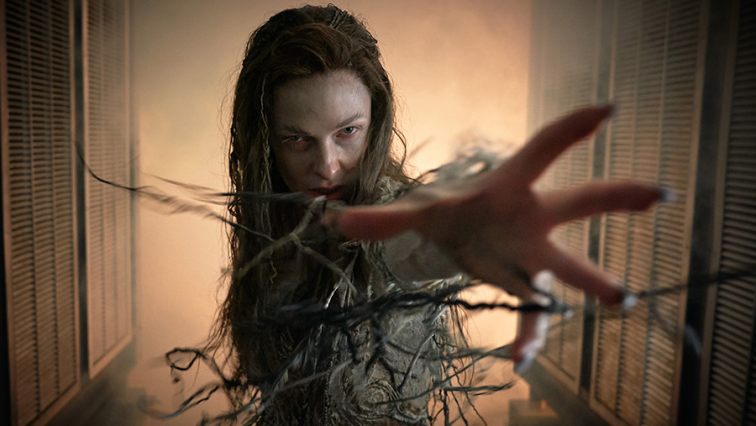 The performances from the young cast are decent. Louis Ashbourne Serkis as Alex handles carrying the film well. Angus Imrie as the young Merlin steals the movie with an unusual performance that could have seemed out of place with the more realistic moments, but it adds well needed comic relief. Patrick Stewart as the older Merlin appears to be having fun and Rebecca Ferguson as Morgana makes a brief appearance and it would have been nice to have seen more of her.

The Kid Who Would Be King is an enjoyable family adventure that does lack the energy of Attack The Block, but Cornish is such an exciting filmmaker that you still want to see what he can produce next. With 15 minutes edited from the running time, this could have been a near-perfect popcorn blockbuster. It does make you crave to see the 70’s CFF movies again.