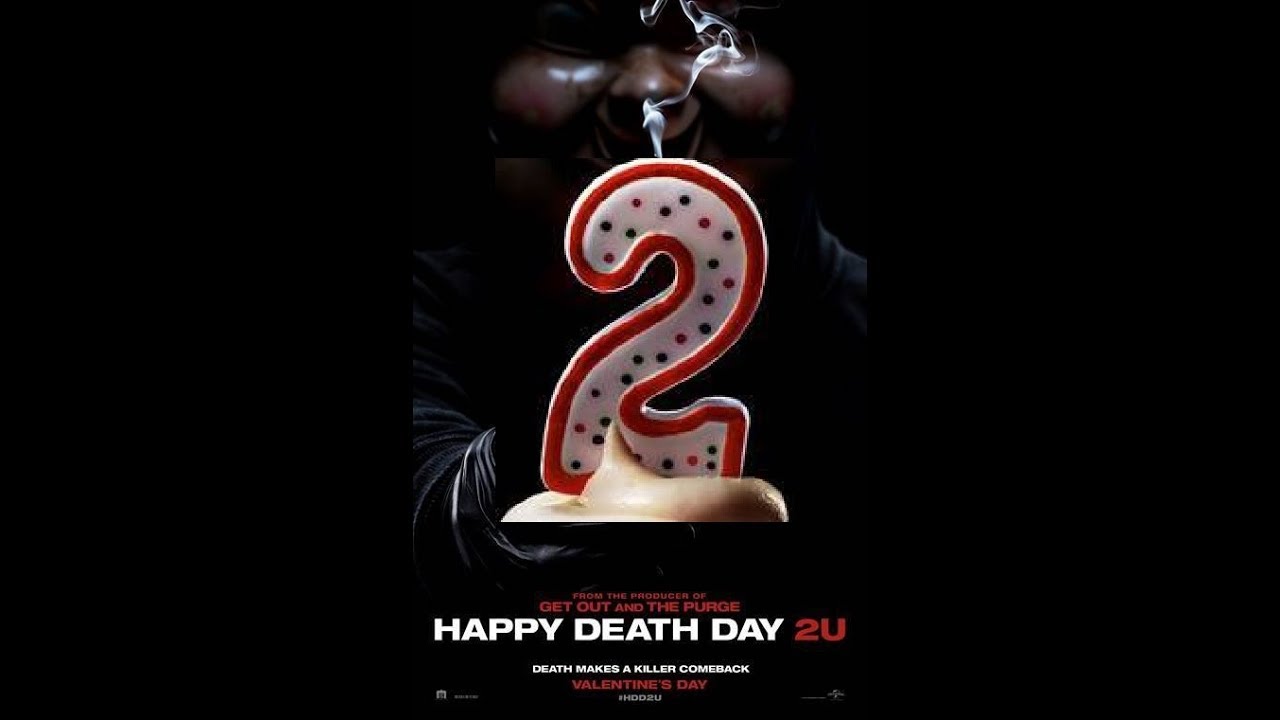 Written by: Christopher Landon and (based on the characters created) Scott Lobdell

Two years ago saw the release of Happy Death Day, a pastiche on slasher horror films with a Groundhog Day angle, as a young college girl, on her birthday, is murdered but then wakes up to relive the whole day again and again until she discovers the murderer. It was a fun, distracting film that worked thanks to the strength of its lead. Now we get the sequel, Happy Death Day 2U, which, along with its horror roots, adds a slice of sci-fi to the formula. I have to say, this is a rarity where the sequel is better than the original.

Tree Gelbman has survived the events of her birthday and is now living in a rational universe until Carter’s roommate, Ryan, a science geek working on a project involving quantum physics and time displacement, manages to distort time, sending Tree back to her birthday and once again, she has to relive her murder all over again. This time, Tree has to make Ryan and his team recreate a formula to get her back to normality as she seems to be stuck in an alternative version of her death day.

If you saw the original film, you will know that it plays out like Scream, taking the traits of the slasher horror film and sending it up. It wasn’t very horrific but cleverly plays out the stalking murderer and hapless heroine like an adult episode of Scooby-Doo, with a sort of “I would have got away with it if it wasn’t for you meddling college girl!” attitude. The same could be said of this new film except added to the fun is the time travelling element.

With more than a nod towards Back To The Future, this has Tree visiting that fatal day once more only this time everything has changed. Her boyfriend, Connor, is now dating the mean girl Danielle. Lori isn’t as bad as she was portrayed in the original and to make matters harder for Tree, her mother, who had died, is still alive, causing her to face a series of moral decisions about her future.

Christopher Landon returns to directing duties and this time takes on the script too and has upped the laugh factor. As Tree is coping with the changing in her life as well as an against time race to find the right mathematical equation to get her back, she still has to save not only herself in her repetitive life but now others who mean something to her. It does become head scratching at times.

The set pieces are both very amusing and exciting. One sequence, in which Tree has to kill herself to find the solution, played out to Paramore’s Hard Time, is very reminiscent to Bill Murray’s own suicide scenes from the 1992 comedy and just as funny.

Thankfully the original cast is back, which includes the brilliant Jessica Rothe as Tree. A revelation from the first film, she excels this time and is allowed more room to show her natural comic talents. She manages to make the nonsense seem plausible, and I hope that once this series has ended, she will be given more opportunity to shine. 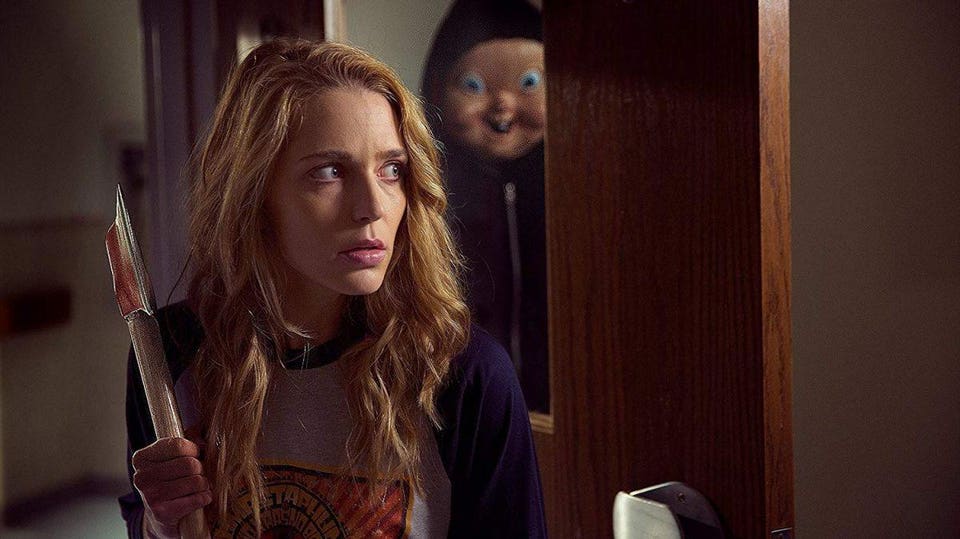 Happy Death Day 2U is a blast, and if you have seen the first film, you will be in for a fun ride. If you haven’t, it may leave you somewhat bemused so track down the original and then get along to see this. It manages to outsmart Scream by a long way.