Written by: Anna Waterhouse, Joe Shrapnel and (also based on the novel) Rhidian Brook

When you look at the poster for The Aftermath (see above), you may be thinking to yourself “Ah, it’s that type of movie!” You would be right. A wartime love triangle with a director who knows his art, actors who always deliver and based on the best selling novel. All the ingredients for a good old fashioned weepie, right? Wrong. To say this is as dull as dishwater is to dishonour dishwater. There is a fascinating film hidden away here. Just not the main story. 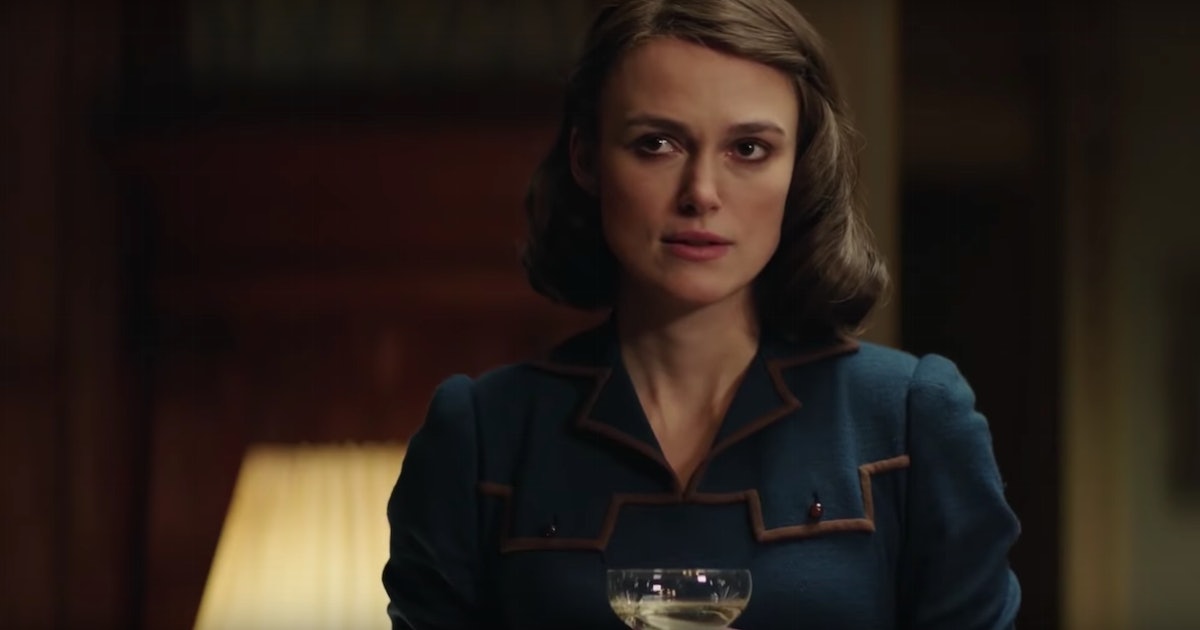 Hamburg 1945. Just after the mass bombing of the city, signalling the end of the conflict, the British army is in helping with the clean-up as well as sorting through the rebels who want to keep fighting. Colonel Lewis Morgan and his wife Rachael are moving into the home of widower Stefan and his daughter. With tensions between Lewis and Rachael, their marriage on shaky grounds, she finds that she is slowly turning her attention to the German whose home they have taken.

Directed by James Kent, who previously gave us the screen adaptation of A Testament of Youth, this is, without a doubt, a handsome looking piece. The opening scenes, the destruction of Hamburg, merging into a snowy rail line with a train passing through the mountains, are expertly shot. You know that this is going to be a delicious filmed piece. You also know that no matter what the script is like, the lead actors will give everything they have. The problem lies in the story itself. 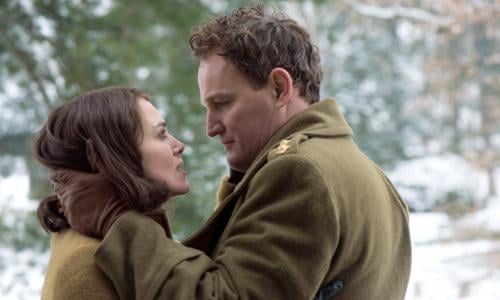 We’ve been here before. A woman being ignored by husband, who is coping with a past incident and cannot share his emotions, finds solace in the arms of another man who she is wary of at first but warms to his quiet charms. It’s all well and good going down this road again if it was produced with originality, but here it does it by-the-book. Even the predictable finale could be guessed way into the film.

Where the film should have focussed on was the events in Hamburg, where the British, after a barrage of bombings, start to help in the reconstruction of the city and chasing down the rebellious few who define the laws set out by the visiting army. The resulting antagonism between Lewis and another officer who wanders around with pure hatred for the Germans would have been a far more intense and exciting tale to tell. Instead, it is a subplot to the romance. 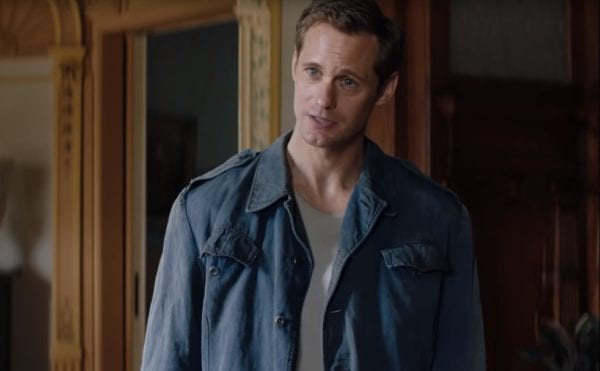 As I said, the performances are perfectly fine, and the three leads all work hard to make things work for them. Keira Knightley, fresh off the superb Colette, has gone back into her English Rose performance while the two men in her life, Jason Clarke as her husband and Alexander Skarsgard as her lover, are fine. Sadly, they are let down by a script that has them without any real depth and so what should be an emotionally charged love triangle is, quite frankly, a bore.

The Aftermath is a massive missed opportunity. A film that could have been epic in scale and told a story of how people coped after World War II, especially when invaded by the enemy. Maybe that film will be made eventually. In the meantime, we have this flat, dull love story that will probably disappear as quickly as it arrived.