Every summer there is a sleeper hit. A film that no one expects will be successful, usually low budget and usually outplays the big blockbusters. This year, that honour goes to Crawl, a pure, stripped-back monster horror drama that does precisely what you want from a summer movie. Straight-forward plot, decent effects and short running time. Or in this case, snappy! 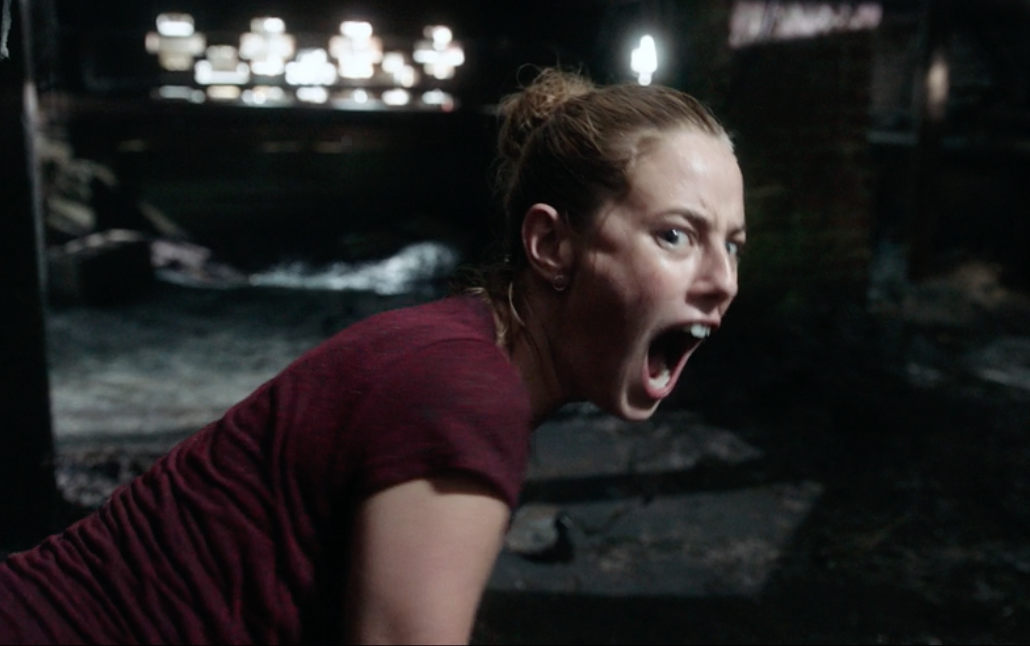 A Category 5 hurricane is hitting Florida, and competitive swimmer Haley needs to check on her father, Dave. When she arrives at his home, she discovers him in the basement with water from the storm rising and bites marks on his shoulder. It soon becomes apparent that Haley has walked into a death trap with water rising and alligators circling, hungry for human flesh. Can they escape without the creatures getting them first?

Described as the film that does for alligators what Jaws did for sharks, (which is a disservice as nothing should be compared to Jaws), this does exactly what it says on the tin. Director Alexandre Aja, famous for the reworkings of The Hills Have Eyes and Piranha, delivers a film with no added flab, minimal backstory and under 90 minutes of tension building, as we experience the terror for the girl and his father.

We get a very brief beginning in which we learn that Haley is a swimmer who hates losing, who receives a call from her sister to check up on her estranged father. Once there, the film shifts into gear, and away we go. From the moment Haley discovers her father, the water starts pouring in as the weather gets worse and the gators are multiplying. They’re not facing one monster but a whole pack.

Of course, with these people in peril movies, logic gets thrown out the window. They start doing things that, for the audience, looks like getting them into more dangers than helping themselves. As one viewer was heard as she left the screening, after waiting for the finale, turned to her friend and exclaimed: “Why didn’t they do that in the first place?” Simple! There wouldn’t be a movie.

The tension is brilliantly handled by a man who knows horror, and while the film isn’t scary, it certainly is nail-biting. What helps is that you care for these characters. While there is very little character development and explanation, you know these are two decent people who don’t deserve to be in this situation. You want them to survive. Whether they come out of it alive or unscathed is another thing.

This is predominately a two-hander. Barry Pepper, one of the screens most reliable yet underrated actors, does a decent job breathing life into the role of Dave, the father. A man with plenty of regrets about his past yet having to cope with this horrific situation. As Haley, Kaya Scodelario, looking like a young Nicole Kidman, is perfect. Never reducing her character to just a damsel in distress but showing while scared to death, she will still fight off the beasts. 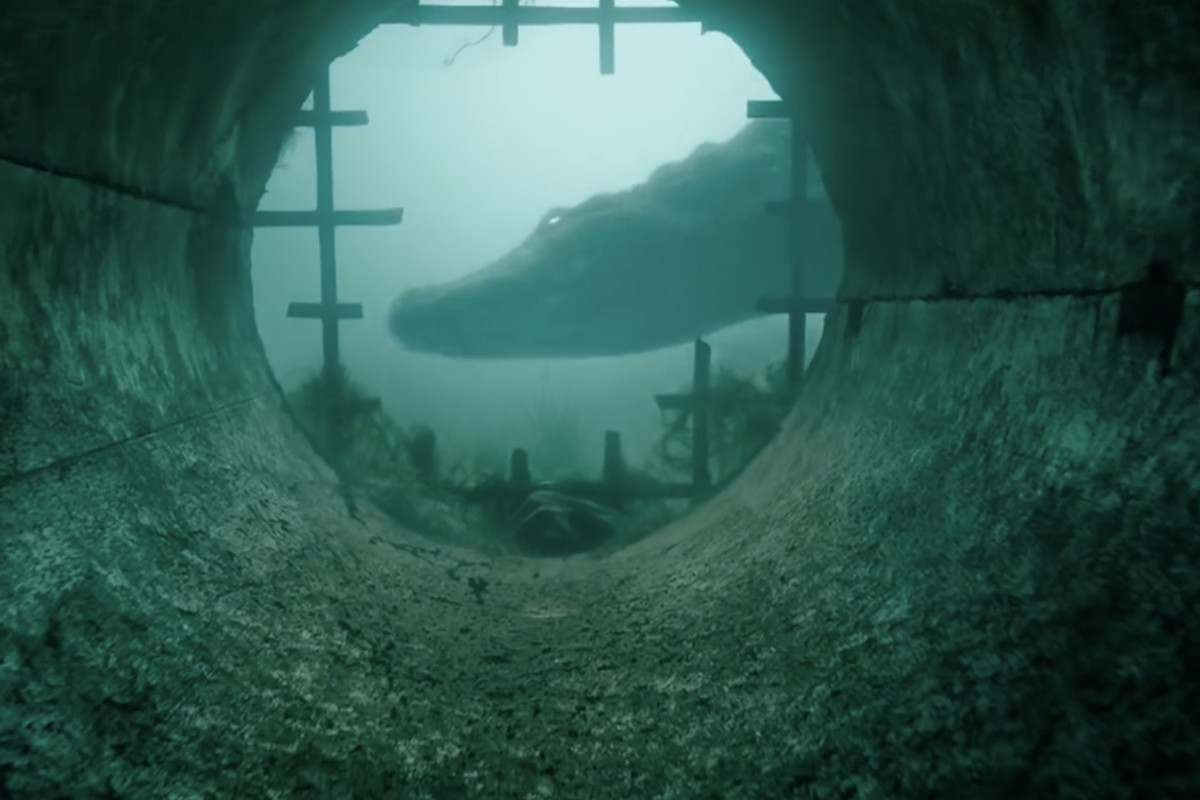 Crawl isn’t particularly original or horrifying. For its short running time, it is tense, intriguing and hugely entertaining. It does have a few scenes that might make you a little queasy if you don’t like the sight of blood. This is a well made, often suspenseful B-movie with plenty of bite!