I am always a little wary of films where the script has been knocking around for a while. Gemini Man is one such thing. Written over 20 years ago, it’s a project that has had the likes of Clint Eastwood, Nicolas Cage and Mel Gibson attached to it. The main reason for the film not to be made was the technology wasn’t ready for a cloning film where the star has to look 20 years younger. Having watched the movie, I should have been wary, and even now the technology still doesn’t seem to be ready. It also needs a better story. 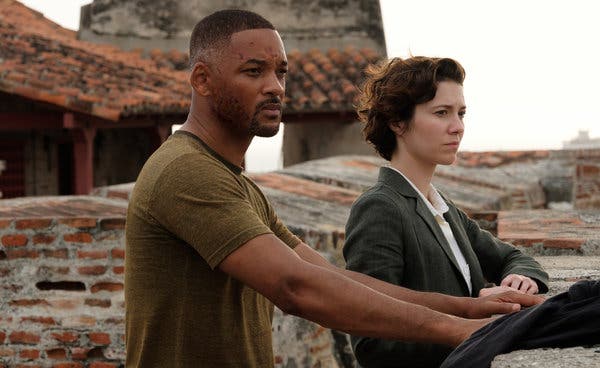 Henry Brogan is an expert assassin who has decided to hang his gun up and retire. However, he discovers his last hit was not a terrorist, but a highly regarded scientist and the order came from his organisation. Realising his life is at risk, along with everyone he is in contact with, Henry goes on the run only to be tracked down by a new assassin. That assassin turns out to be a clone of Henry.

The boxes should have been ticked for this film. Directed by Oscar-winner Ang Lee, who has given us some terrific films in the past and can handle almost any genre. A star who has tons of charisma and a plotline that is far more impressive on paper. What went severely wrong then? Did everyone turn up and decide not to put any effort into it? Or were they so concerned with getting the technology right that they forgot everything else? 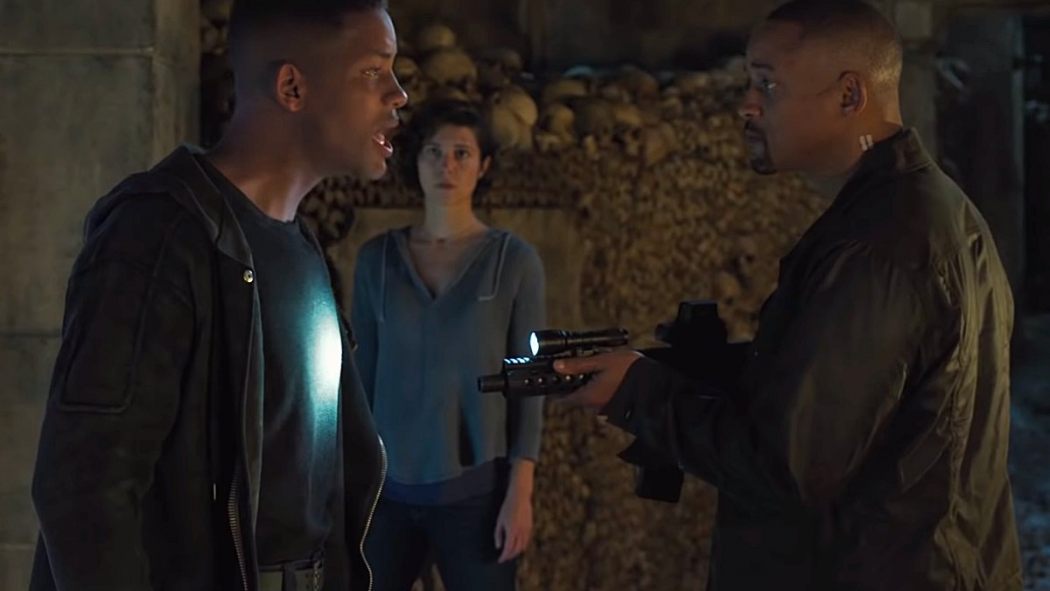 Filmed in a high frame rate of 120fps, the speed which was used in The Hobbit, this is supposed to give a brighter, crisper image. Unfortunately, what it seems to have done is distorted the colours, especially noticeable during any explosions, and provide the impression of a film shot on a phone. While trying to improve the cinematic experience, it has, for me, it has flattened it.
This would have been a significant problem had the film been any good. Sadly this is as flat as the visuals. The story does have some promise, but it is unremarkable and looks incredibly tired. There are some decent action sequences, like a motorbike chase in which the vehicle is used as a weapon. These moments are few and far between. Characters spend a long time explaining what has happened, or what will happen. In some cases, what is going to happen? And repeat.

The effects in which Henry meets his younger self is supposed to be the wow factor of the film. Instead, there is something very artificial about it, and it becomes increasingly distracting. While you can recognise the features, the face on occasion looks stretched, as if cosmetic surgery was overused. There is one moment, near the end, where the face seems unlike any human at all. Maybe this wouldn’t have been noticeable, had it not been for the high-speed frame.

From a performance stance, Will Smith as Henry and his clone, Junior, doesn’t have that same level of sparkle we are used to from the Fresh Prince. With lines delivered in the same monotone throughout, you long for a smart one-liner or a glint in the eye. Instead, this is a very serious Smith. Clive Owen as the baddie (not a spoiler) still cannot master that American accent. It is left to Mary Elizabeth Winstead, as Smith’s sidekick, to bring to life a character that could have quite easily been just a straight person to the lead. 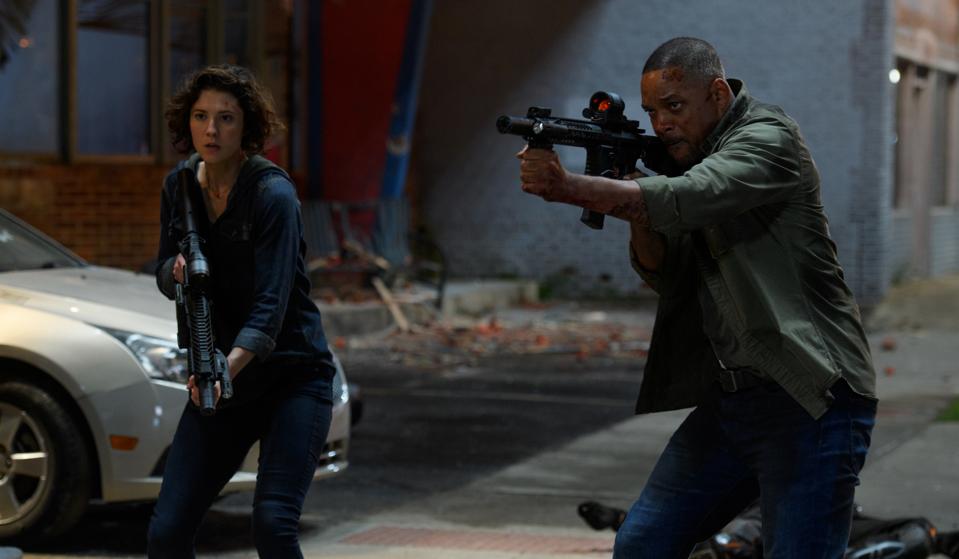 Gemini Man is a huge disappointment. It lacks any excitement, any real sense of peril, and by the end, you just come out having a very unmemorable experience. You also long for Will Smith to return as the charismatic superstar he once was and Ang Lee to produce top quality work and move away from trying to invent the wheel.