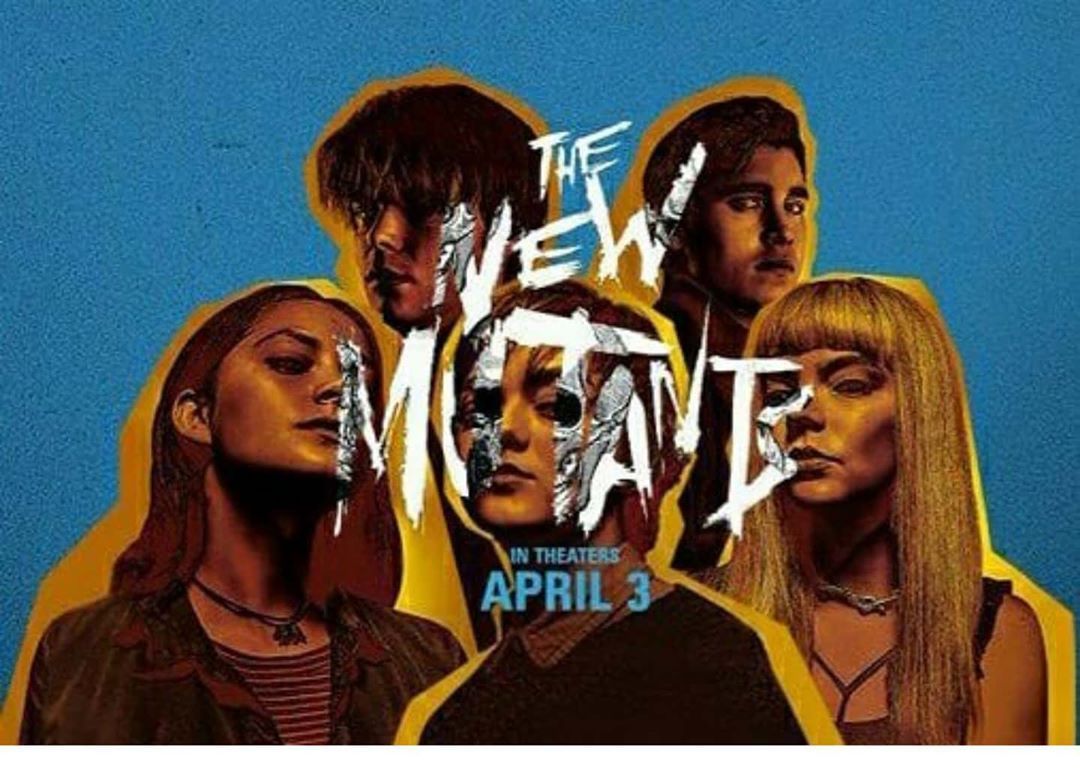 The New Mutants is the latest in a long line of X-Men spin-off produced by 20th Century Fox. Made over two years ago, this has been caught up in a series of reshoots, post-production troubles and release dates being altered. There was also the matter of Disney acquiring 20th Century Fox and the rights to all the X-Men movies. Finally, after all the problems, it’s the second big-budget release since lockdown has been eased. Will it help to bring people back to the cinema? 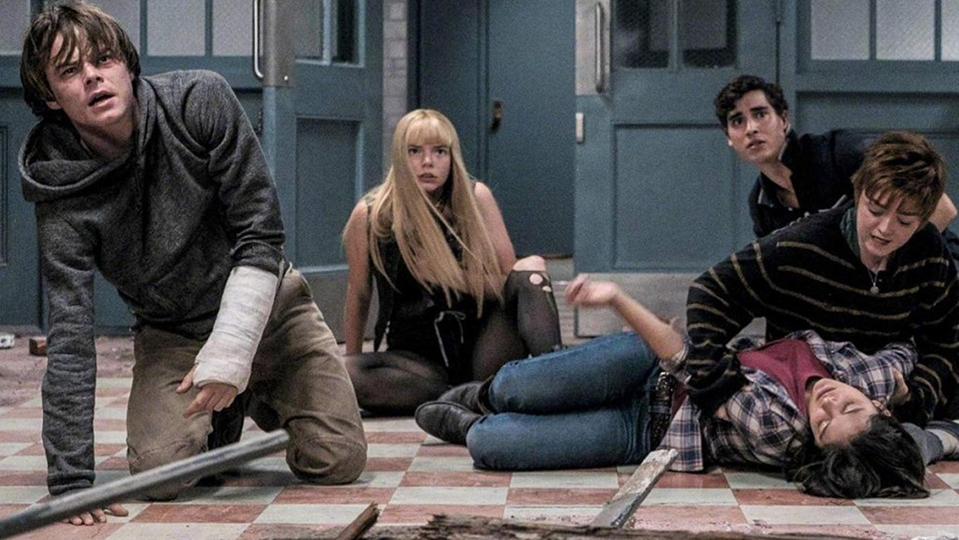 Danielle Moonstar, the sole survivor of a strange massacre in her village, wakes up chained to a hospital bed. She is one of five other young people held in this establishment. It soon becomes apparent that she is unique, having mutant powers. Yet why are they being held? After conflict and learning about each other and accepting they are all different, the five mutants decide to escape their captures, after believing they will become part of the X-Men. They only know that their future will be much darker.

When it was announced that a spin-off to the X-Men franchise was on its way, there was an air of excitement, especially after the famous mutants own films seem to be getting worse. Maybe these New Mutants will breathe fresh life into the series. Writer and director Josh Boone’s passion project based on the comic books of the same name, mixed superhero powers with horror and aimed squarely at a youth audience. Whilst the comic books succeeded in balancing the genres. This was going to be tricky for Boone. How do make a superhero story, aimed at a particular market, to include horror that won’t push it into the more adult world? 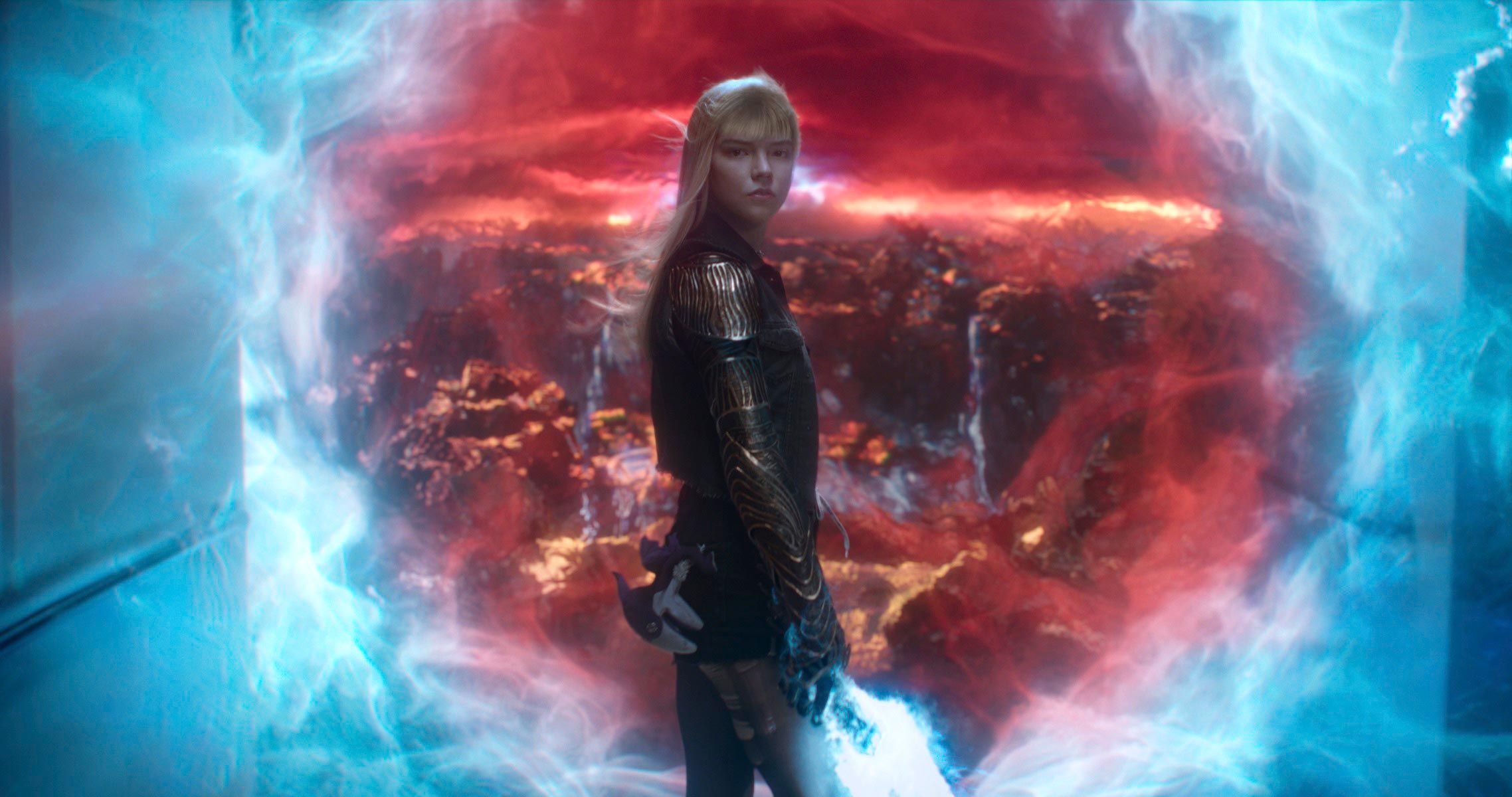 Hence one of the reasons the film had so many reshoots, re-edits and delays. For some reason, it wasn’t working. Throw into the works Disney’s bid for 20th Century Fox, which also was drawn out for months until finally secured, The New Mutants suffered. With a pandemic to add insult to injury, the film’s release has become more of a whimper than a bang. The reason? It’s not very good. No, that makes it sound like a total disaster. It’s just not exciting enough to grab.

Reducing the cast to 6 takes the film to a new direction compared to the overstuffed X-Men. We are given time to get to know these young mutants, with each character’s powers being introduced slowly. Boone has done well to allow the cast to develop their personas while managing to leave enough mystery for newcomer Danielle Moonstar, who doesn’t know what powers she possesses. While this could be a bonus for most films, the pacing of this is somewhat leisurely, with long scenes of the youngsters sitting around discussing their neurosis with Dr Reyes, a mysterious leader in this hospital who has her mutant powers. The film does pick up in the final act, but by then your patience may be tested.

What is a plus for the film is that it does have a comic book movie’s first LGBTQ storyline. Two lead characters form a relationship and a journey of self-discovery. This isn’t shouted from the rooftops but is dealt with subtly, which hopefully will be the way forward for future superhero movies. Apart from that, this offers very little we haven’t already seen, only a little duller.

The cast all give plenty of energy, even when the script sometimes feels a little creaky. Maisie Williams, as Rahne Sinclair, a girl whose power is to transform into a wolf, does a bold Scottish accent. At the same time, the film is stolen by Anya Taylor-Joy’s hard-nosed Illyana Rasputin, a girl who hides her insecurities by being a bully. At the same time, her superpowers include a metal arm with a sword attached and being able to drop into hell when she wants. 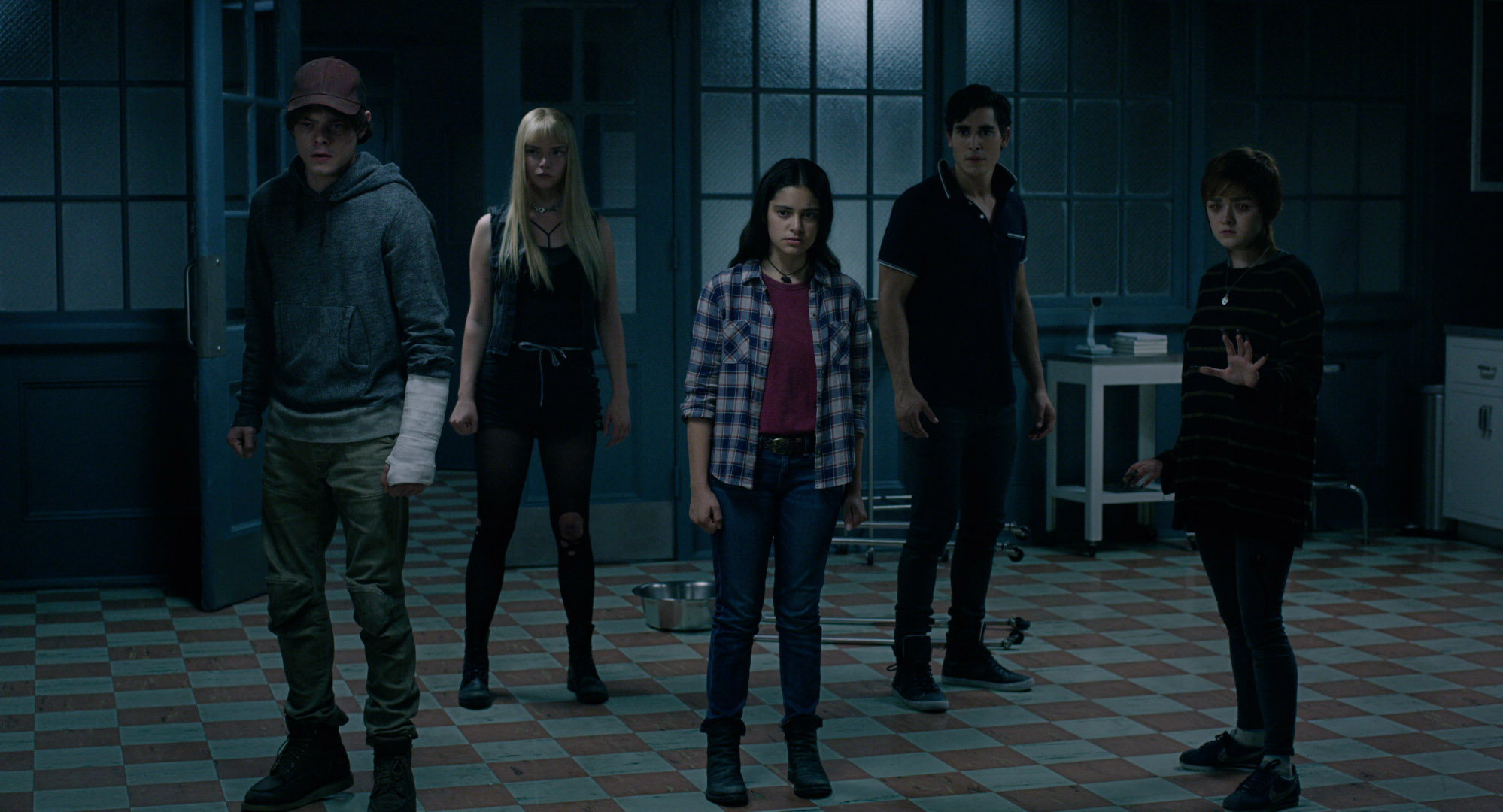 The New Mutants isn’t a total disaster as we all thought. You can but only feel sympathy for a filmmaker who has a vision and a passion. Not half as bad as the last X-Men movie, Dark Phoenix, but even as we crave cinematic experiences, I get the feeling this will disappear and be forgotten pretty soon after a few weeks.