Cinema, in the right hands, can be an incredibly powerful tool to make social comments. The master of this is Ken Loach, a man who, since 1967, has been making realistic dramas centring around the struggles of the common man. His last film, the extraordinary I, Daniel Blake, focused on the benefits system and how it was dragging down ordinary people. Now we have Sorry We Missed You, a tale of the effects of zero-hour contracts.

Ricky and his family have been struggling with debt and finding stable work ever since the financial crash in 2008 when they lost everything. Now an opportunity has come Ricky’s way, being a self-employed delivery driver while his wife, Abbie, works as a carer. Yet the stability of the family unit is put under pressure when both Ricky and Abbie have to work long hours and any personal issues could cost them more.

Loach and his writer, Paul Laverty, have delivered another gut-punch dealing with issues straight from the pages of the papers. This is an ordinary working family, who, no fault of their own, has found themselves trapped in a rental world with no chance of ever escaping. Ricky is a proud man with, what he believes is a chance to find a way out by becoming a franchise in a delivery firm. With all the sweetness and light from the man in charge, Ricky is led to believe within six months to a year, all their troubles will be over.

At the same time, wife Abbie finds life just as hard. Working as a carer and having to follow a strict timetable is made the more difficult when Ricky sells the family car to buy a van. Longing to spend more time with her patients than she is allowed and having to rely on public transport pushes this gentlewoman to the limit.

This is a film that grabs you by the throat and shakes you. You find yourself caring for this family, and you just know in your heart that there is never going to be a way out unless the government changes its ideas. Avoiding the B-word, this is a cinematic attack on the whole broken system, where ordinary, honest, hard-working people are forced to work long hours. Yet loyalty and hard-work seem no longer to be rewarded. Instead, they are made to suffer even more.

This is a companion piece to I, Daniel Blake but a far bleaker vision of Britain in the 21st Century. The performances from a totally unknown cast are impressive and bring a level of realism that Loach is so famous for. Kris Hitchen and Debbie Honeywood as Ricky and Abby are superb, bringing a level of honesty and truth to the roles. Honeywood especially is entirely sympathetic, a sweet-natured woman who doesn’t deserve such hardness. 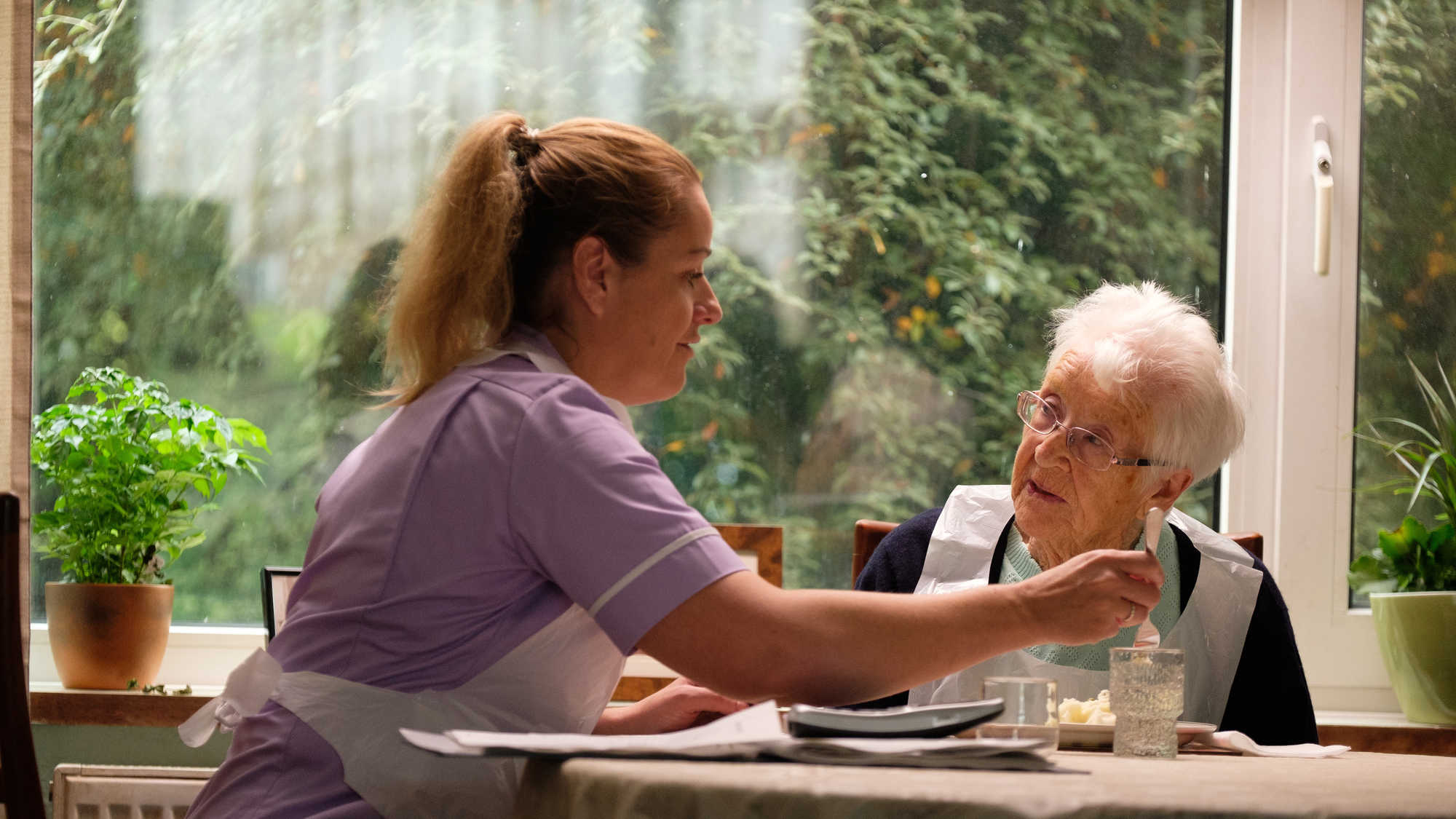