Written by Jeffrey Hatcher and (based on the novel) Nicholas Searle

There is a theory in movie making that you can have the best actors in the world working with the best director, but if the script isn’t up to much, then no one can save it. This could be said about The Good Liar, a thriller starring to of the most highly respected actors in the business and the director of the likes of Beauty and the Beast, Gods and Monsters and Dreamgirls. Most of the film it ticks along nicely, but then something happens that turns this from an intriguing game of cat and mouse to total nonsense.

Roy Courtnay is an ageing con artist working on a deal with his partner Vincent to swindle money from the gullible. On the side, he likes to trap rich older women by going online dating and building up a relationship. He meets Betty McLeish, a wealthy widower and the tow hit it off. So much so, she offers him a home and starts bringing him into her life. However, suspicions start arising, and with a con going badly wrong, Roy needs to secure his relationship enough to swindle Betty of her cash.

Based on the best selling novel by Nicholas Searle, this starts with plenty of promise. A credit sequence in which we see both Roy and Betty at their laptops, creating profiles for the dating service. This sets up the premise that these two are not being completely honest with their descriptions of each other. The pair meet and the film starts in earnest, as Roy, full of charm, starts to win the affections of Betty, enough for her to offer a place to stay. 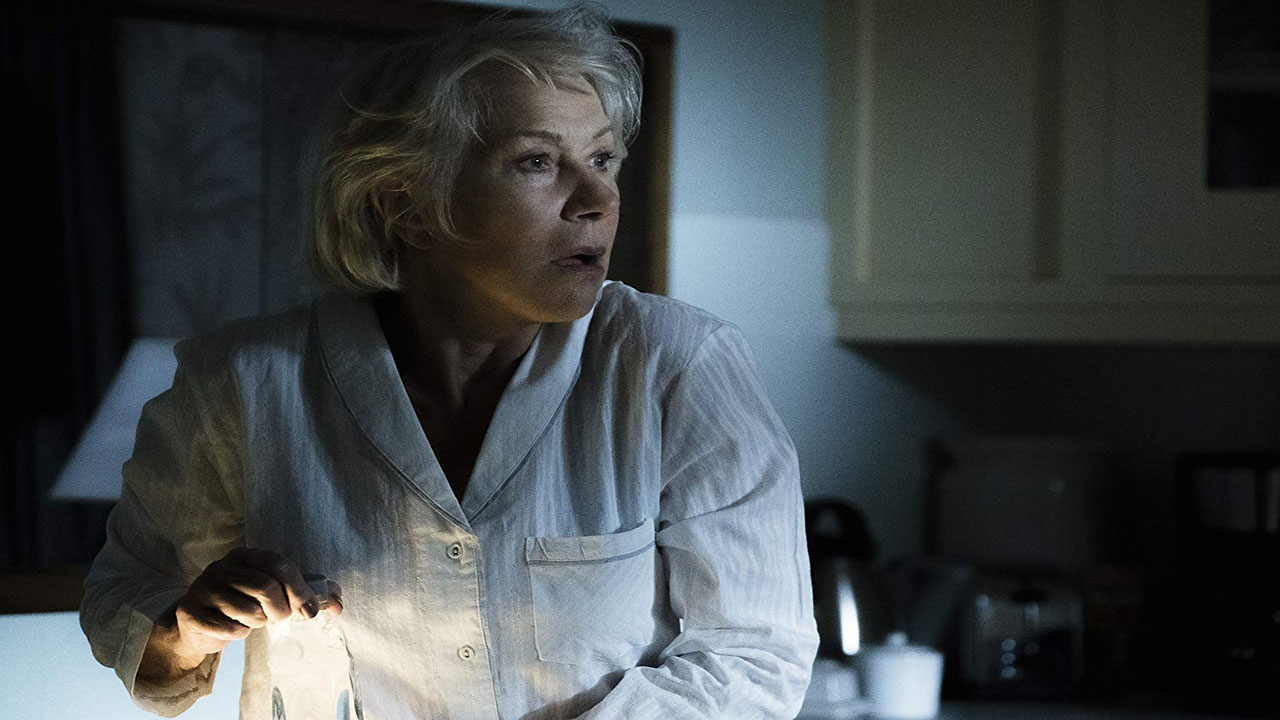 So far, so good. Director Bill Condon keeps the intrigue going as we watch these two slowly getting closer. Meanwhile, Roy is busy working on two businesspeople to con them from their cash in a property scandal involving Russians. The level of peril is high, and a set-piece set in an underground station is well executed. However, it’s when we move the action to Berlin that things go slightly awry.

There is a twist that is so contrived; there is no way on earth you could see it coming. It’s then topped by another twist in the final act that will have you physically calling out “Oh come on!” I refuse to spoil it for you, but you will question why you have spent so much time following the action, only to have the whole thing ruined by these somewhat ludicrous plot twists. What may work in the novel, doesn’t work on film. 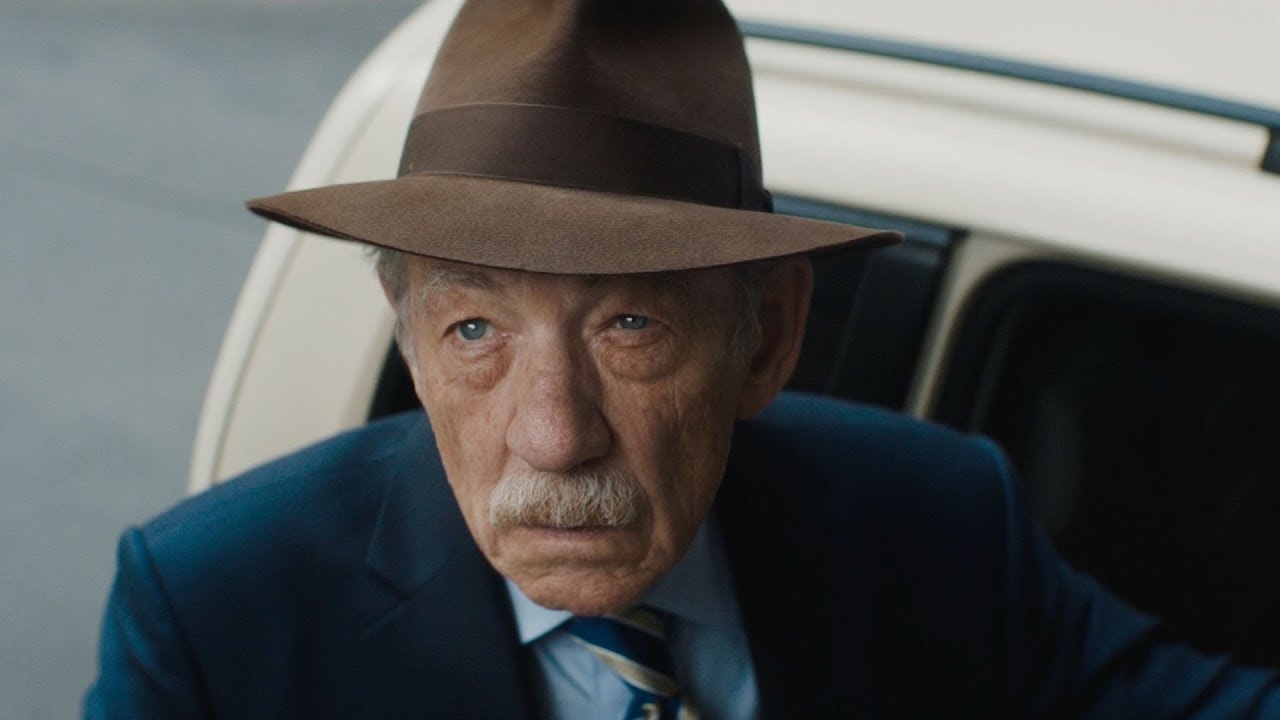 What does save the film from total self-destruction are the performances. Russel Tovey and Jim Carter are excellent in, what are predominately second-fiddle parts, as Betty’s “grandson” Steven, who is suspicious of Roy from the outset and happens to be an expert in a field that will help with the twist. Jim Carter, as Vincent, Roy’s partner in crime, also hands in a smooth performance.

What the film’s most significant selling point and the reason most will see it, is the teaming up of Helen Mirren and Ian McKellen, and they don’t disappoint. As the quietly spoken Betty, Mirren exudes class throughout, playing her part like a gentle lady of leisure yet all the time seeming to be hiding something. McKellen is particularly good as Roy, the charming gentleman with a definite hidden agenda, who is willing to go the extra mile to achieve his goal. When the pair are on screen together, you forget just how ridiculous the plotting is and bow down to how great they both are. 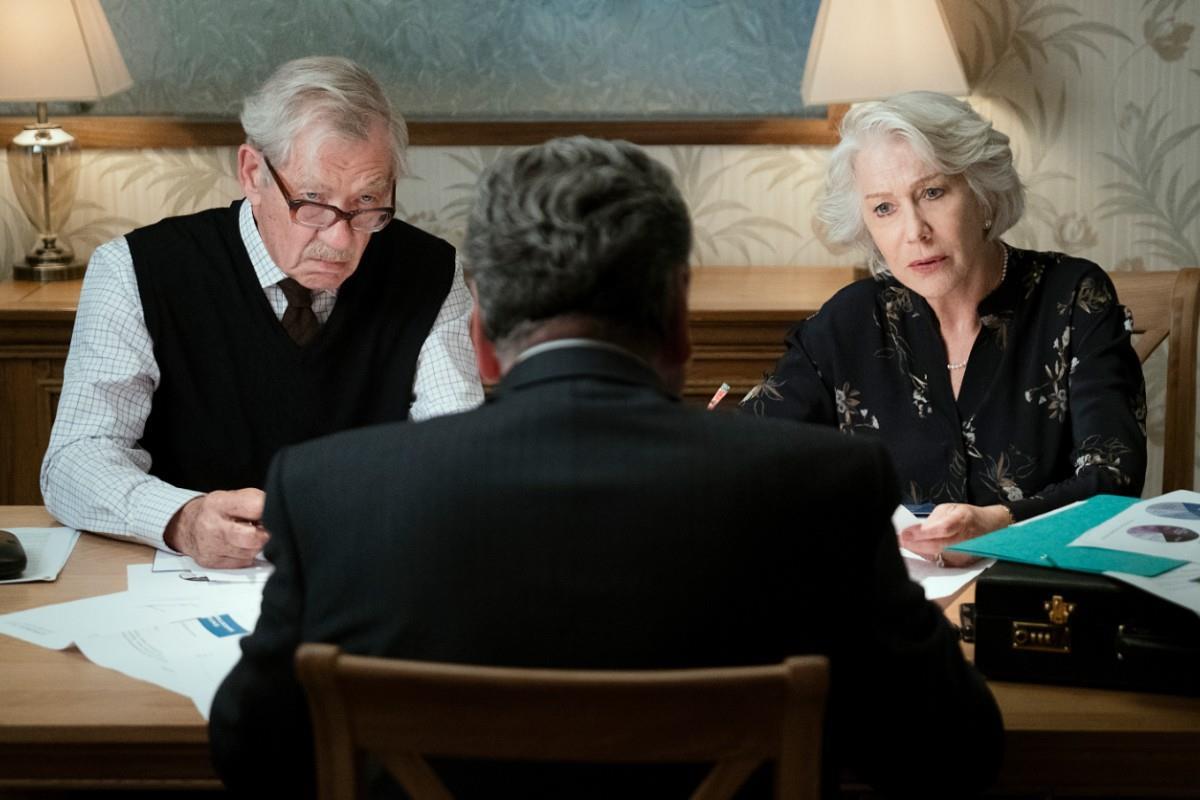 The Good Liar is a mediocre film saved by greatness. Not that it’s poorly made just they needed a script that wouldn’t lose its audience by the end. Still, when such grand performers are on the screen, who cares?