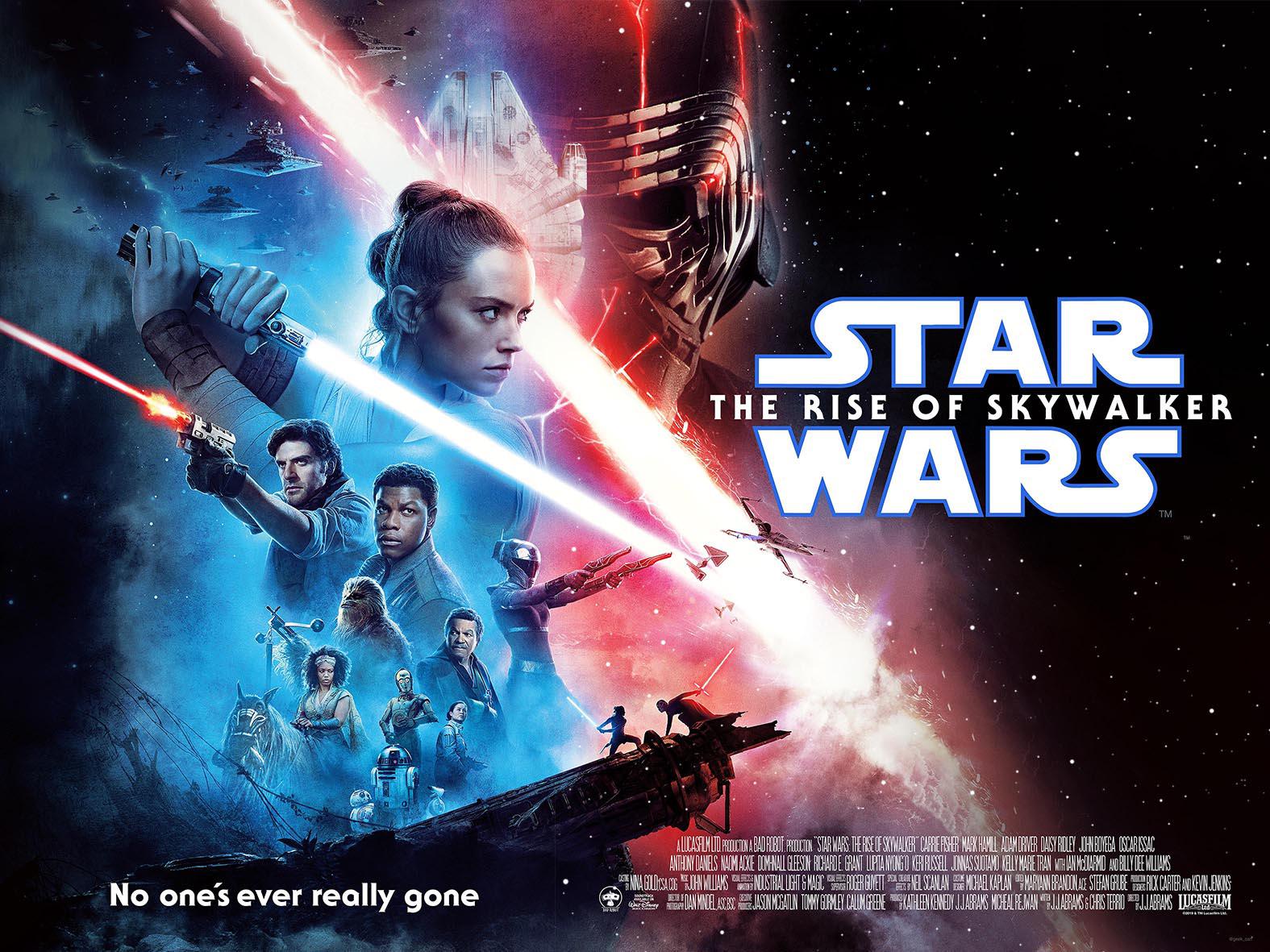 Before I start, I want to stand up for the trilogy that J.J. Abrams has produced. I never understood the hatred that The Last Jedi received. A note to all those fanboys out there: you don’t own Star Wars. These films have been made for this generation. Not for you to puke up your bile and insult those who either starred in or liked the movie. Go out and get yourself a life. Rant over! Now we get the final part of the Skywalker saga and while not the best of the series, it is utterly satisfying. 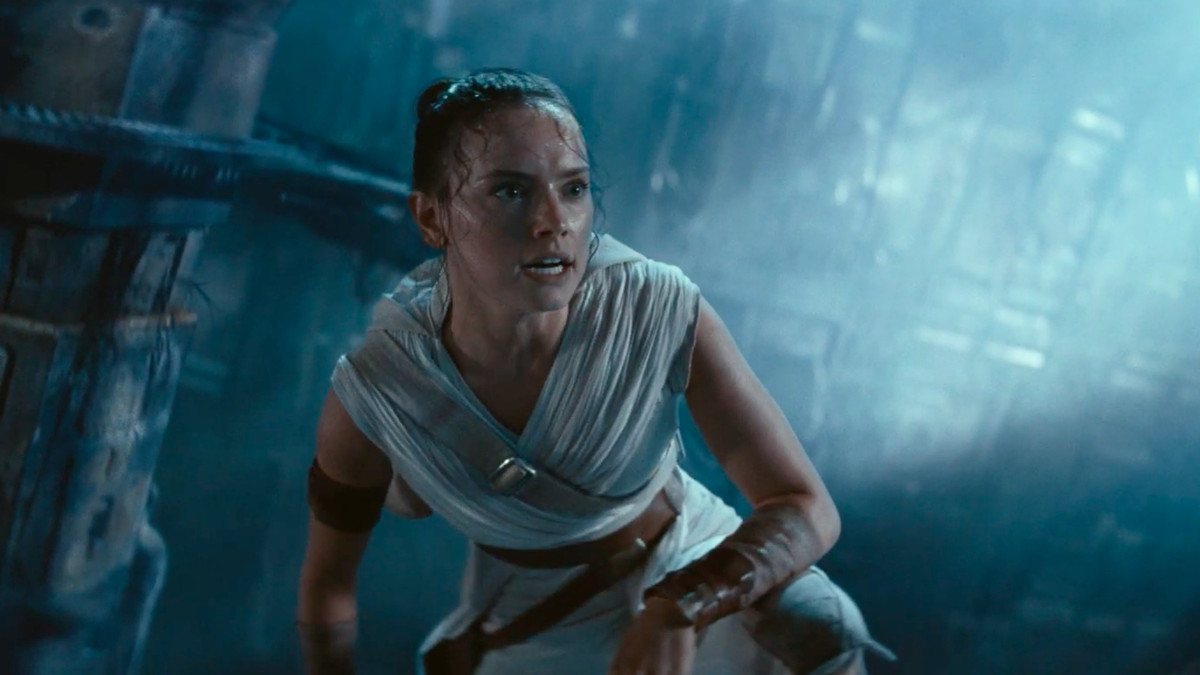 The Resistance has become a small band, still facing the threat of destruction from the First Order. Kylo Ren, desperate to be the Supreme Leader of the Order, feels a Force from the past stopping him. The only way to stop this is to go after Rey, the young woman trained by Luke Skywalker, and the last hope of the Resistance.

Abrams follows the initial ideas of George Lucas, who planned nine movies in which the only characters who would be in all the movies were R2D2 and C-3PO, with Anthony Daniels being the only actor to star in all the film. The film manages to take all the loose ends of the previous films and tie them up, as this is where this saga finishes. Because of this, the film flies along at a breakneck pace, with subplots coming at you like an X-wing darting through the universe. It never stalls and manages to have moments of reflection and quiet, but this is an all-out adventure film with plenty of set pieces to impress and amaze. The other joy is that for the first time in this trilogy, the three new leads characters, Rey, Ren and Po, get plenty of screen time together. In the previous two films, they were sent off in different directions, but here, for most of the film, they are together, and the banter between them work exceptionally well.

The other joy, especially for Star Wars fans, is seeing cameos from past characters, right down to a blink and you’ll miss him appearance from Denis Lawson. These moments never interferes with the action but brings a little smile to your face. It also manages to let Princess Leia live on. Using outtakes and unused footage from the previous movies and some clever writing, Carrie Fisher, who deservedly gets top billing, is there for all to see and enjoy.

The performances are top-notch, with Oscar Isaac and John Boyega have far too much fun as Po and Ren. Newcomers Richard E. Grant, Keri Russell and Naomi Ackle are given little to do, but the film belongs to both Adam Driver and Daisy Ridley. We all know what a good actor Driver is, and he excels here, being pulled from pillar to post with decisions that could change the universe. Daisy Ridley, however, is outstanding as Rey, who has grown in the role both physically and emotionally. She shines every time she is on screen and is a perfect role model for all young girls out there. 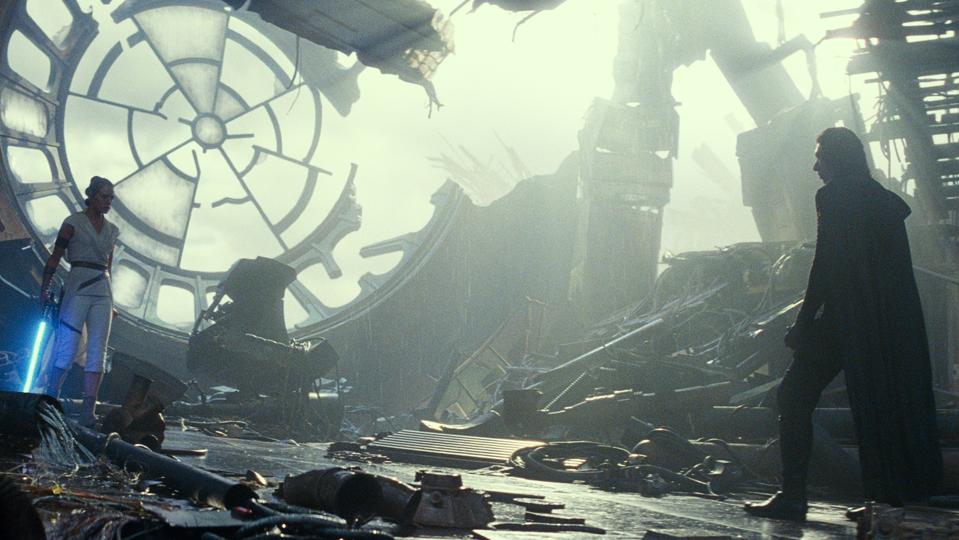 Although this is the last of the Skywalker Saga, it may not be the last of the Star Wars films. As a finale, it is flawed but not to the extent that it makes it a bad movie. It is emotional, it’s exciting, and you will leave completely happy.