The story of Doctor Dolittle, the man who can speak to animals, has been a popular film character since Rex Harrison spoke his way through the songs in the flop musical. Since then there have been countless cartoon creations and modern update with Eddie Murphy. Now comes a further edition with one of the biggest stars in Hollywood. Yet having a name can sometimes hamper a film and Dolittle, which is a mess of a movie, is made even worse by an ill-judged performance. 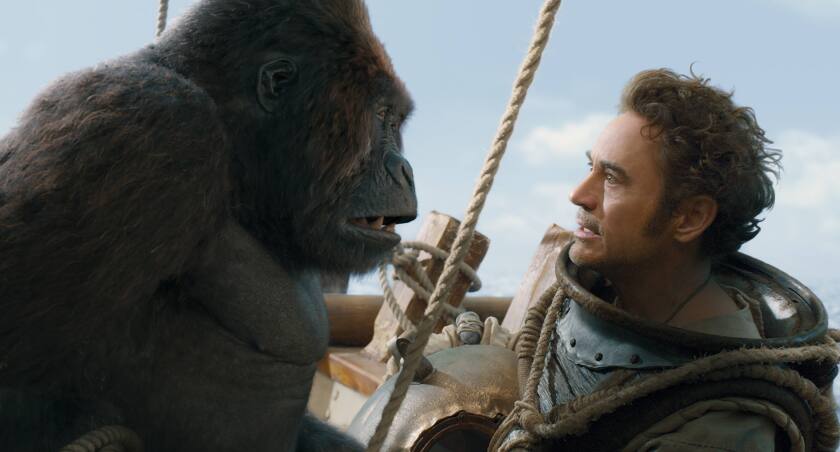 Queen Victoria is gravely ill. The only thing that can save her is the fruit from a healing tree, on a mysterious island. The only man who can find it is Dr John Dolittle, who has hidden from the world since the death of his wife. With a ship full of his beloved animals, Dolittle heads off, without realising that he is being followed by someone who wants him to fail.

The film has had a problematic history. It started principal filming back in 2018 but failed to ignite test audiences, leading to extensive re-writes and re-shoots. It was then supposed to be released last May but was moved till now. This is the spot that is saved for those films that studios feel will fail. Interestingly enough, it seems to have done precisely what the studio said it would and has followed in the footsteps of the musical. 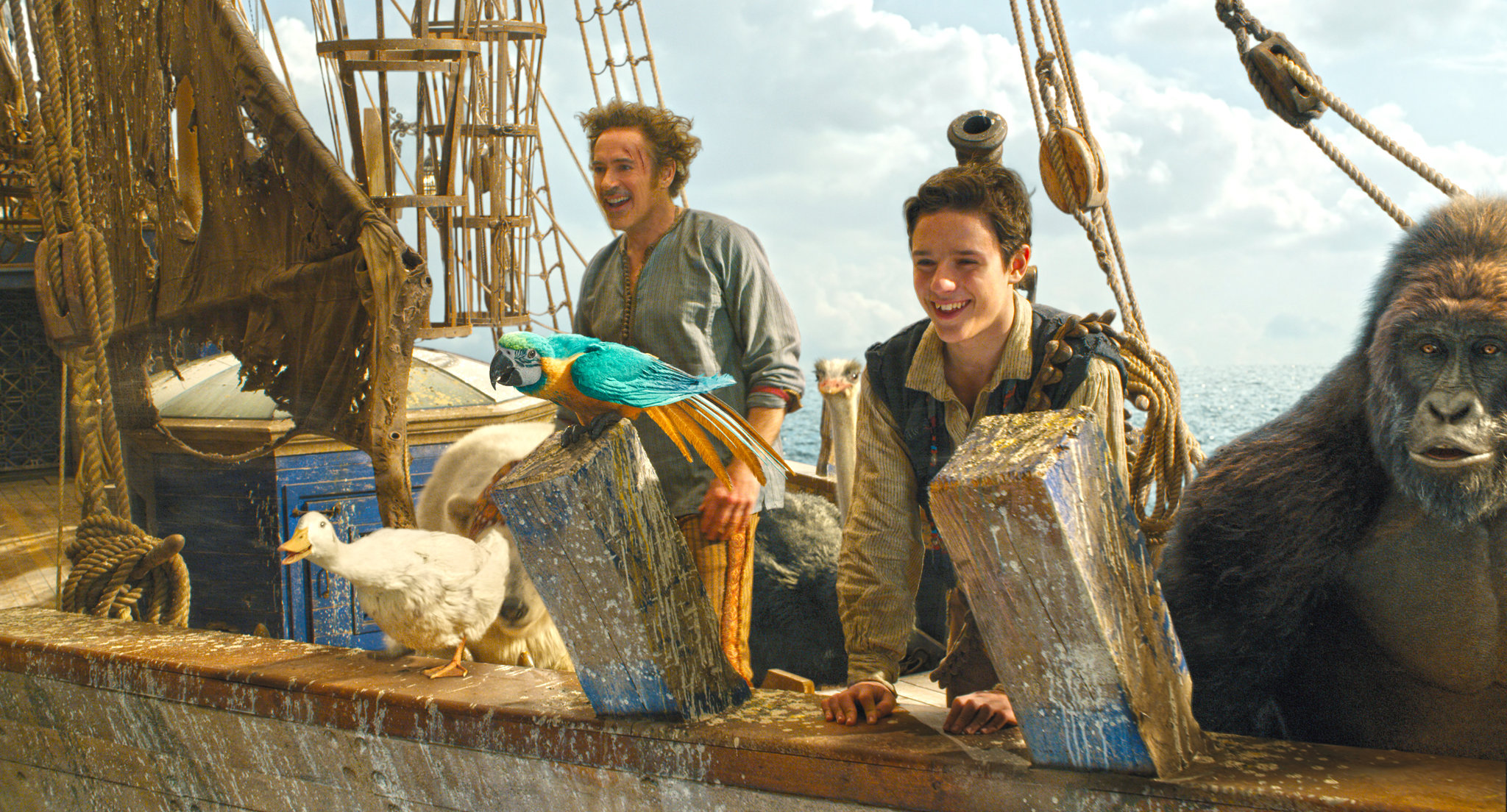 As a finished product, it looks very rough around the edges. The voice actors, made up from a vast array of famous names, often don’t match the CGI animals, which look as strange as the creations from Cats. The story is all over the place as well. This is supposed to be an adventure with plenty of peril, yet you find yourself not caring for any of it. For a film that runs for just over 100 minutes, it drags badly.

Where it really fails is the use of Robert Downey Jr. His first film since leaving the Marvel Cinematic Universe, you’d get the impression with his star power that the director Stephen Gaghan couldn’t say no. For some unexplained reason, Downey Jr’s Dolittle has a Welsh accent that sounds like no Welsh accent ever heard before. Almost whispering his lines, Downey Jr comes across as bored, needing to inject energy into his creation.

It also seems very strange to have a Welsh Dolittle when you have Michael Sheen, the great Welsh actor, playing opposite Downey Jr with the most perfect English accent. He is also the best thing in the film, understanding that this nonsense needs a hammy performance as the villain and he doesn’t disappoint.

Dolittle is an utter disaster. A film that should have been stopped after the first failed test screening. If this is the finished product, what was that first version like? A total misstep in every conceivable way and this year’s first turkey, and I don’t mean you’ll find one in the film. It is the film!