It’s the weekend! Although does it really matter at the moment? Just another day. So to help you get through the day, loads of movies for you to enjoy, including the release on pay-per-view of two more recent cinema releases.

Vin Diesel in BLOODSHOT, a comic book adaptation from the team who make the Fast and the Furious films (never saw it so cannot comment), and MILITARY WIVES, the drama starring Kristen Scott Thomas and Sharon Horgan. Mildly distracting. Both available from Amazon Prime, iTunes and Sky Store for around £11.

Back to today and plenty for everyone to choose from (I hope). Remember to spread the word and I will see you tomorrow. 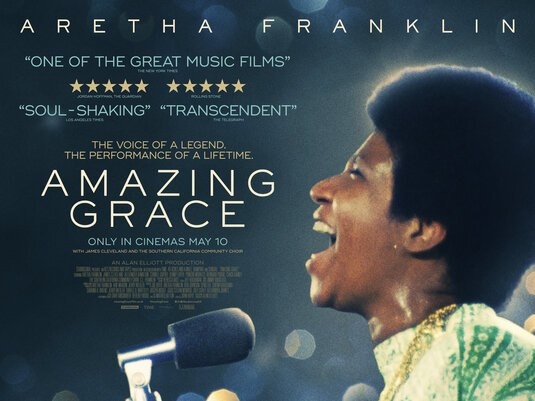 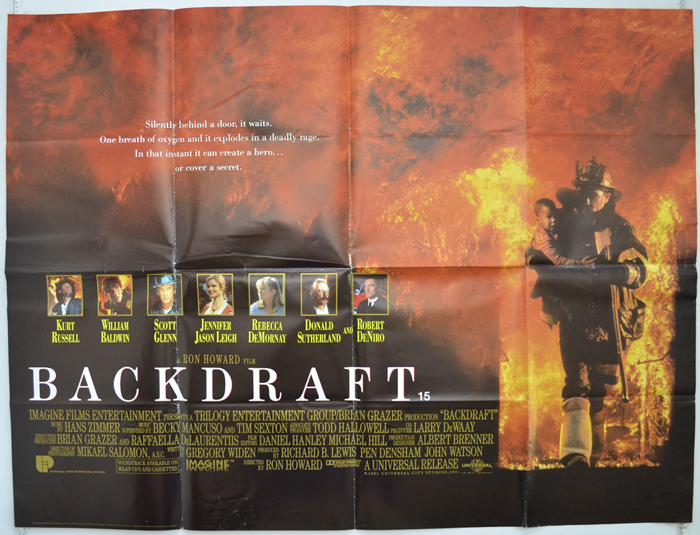 Two Chicago firefighter brothers, who don’t get along, have to work together while a dangerous arsonist is on the loose. The set pieces are spectacular although the human drama is less interesting. Strong language.

Armando Iannucci’s biting and hilarious satire in which the Russian  Council of Ministers scrambles for power after the death of the Soviet leader Stalin. Very strong language, brief strong violence.

FIGHTING WITH MY FAMILY (12)

Stephen Merchant writes and directs this charming comedy-drama based on the how Paige, a young female wrestler from Norwich, became a WWE Diva. Language, sex references, wrestling violence.

Spectacular biopic of the life of Elton John as he deals with fame, drink and drug abuse and a public image that could tear him apart. Drug misuse, sex, very strong language. Some scenes may offend. 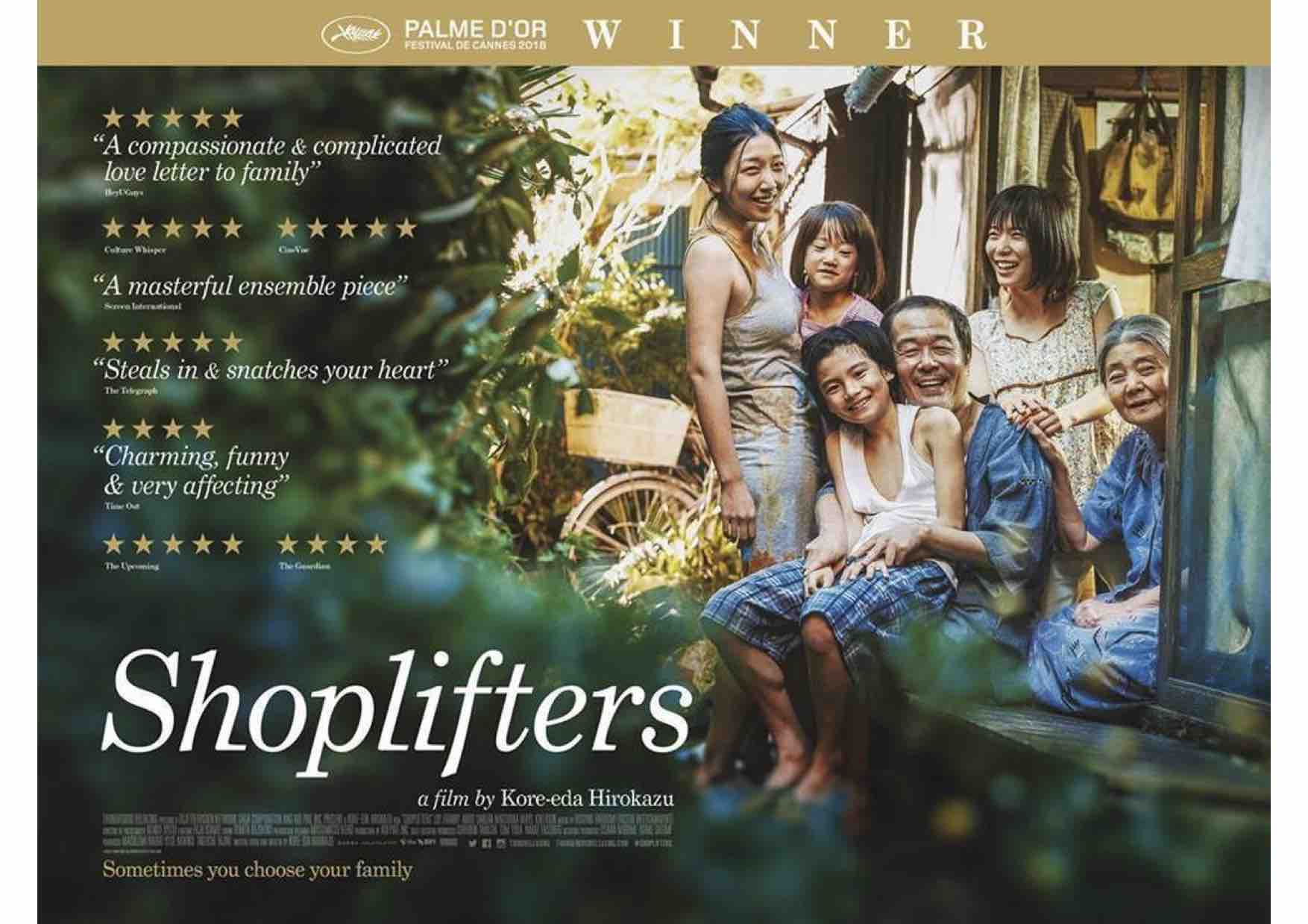 The brilliant Japanese drama about a family who live their lives by shoplifting, who takes a young abandoned child under their wing. Sex references. Subtitled.

THE SOUND OF MUSIC (U)

Classic Oscar-winning musical with Julie Andrews as Maria, the novice nun who becomes a governess to a family of seven children.

THE MUPPET MOVIE (U)

The first big-screen outing of the Muppets as they head to Hollywood to find their fame, but a frog’s legs merchant is after Kermit. Tremendous fun.

Love triangle as an American pilot falls for an English nurse who happens to be married to a secret agent. War-time romance. Mild violence and sexual content.

Underrated and hilarious animated version of the best selling books about two best friends who turn their tyrant headteacher into a superhero. Rude humour. 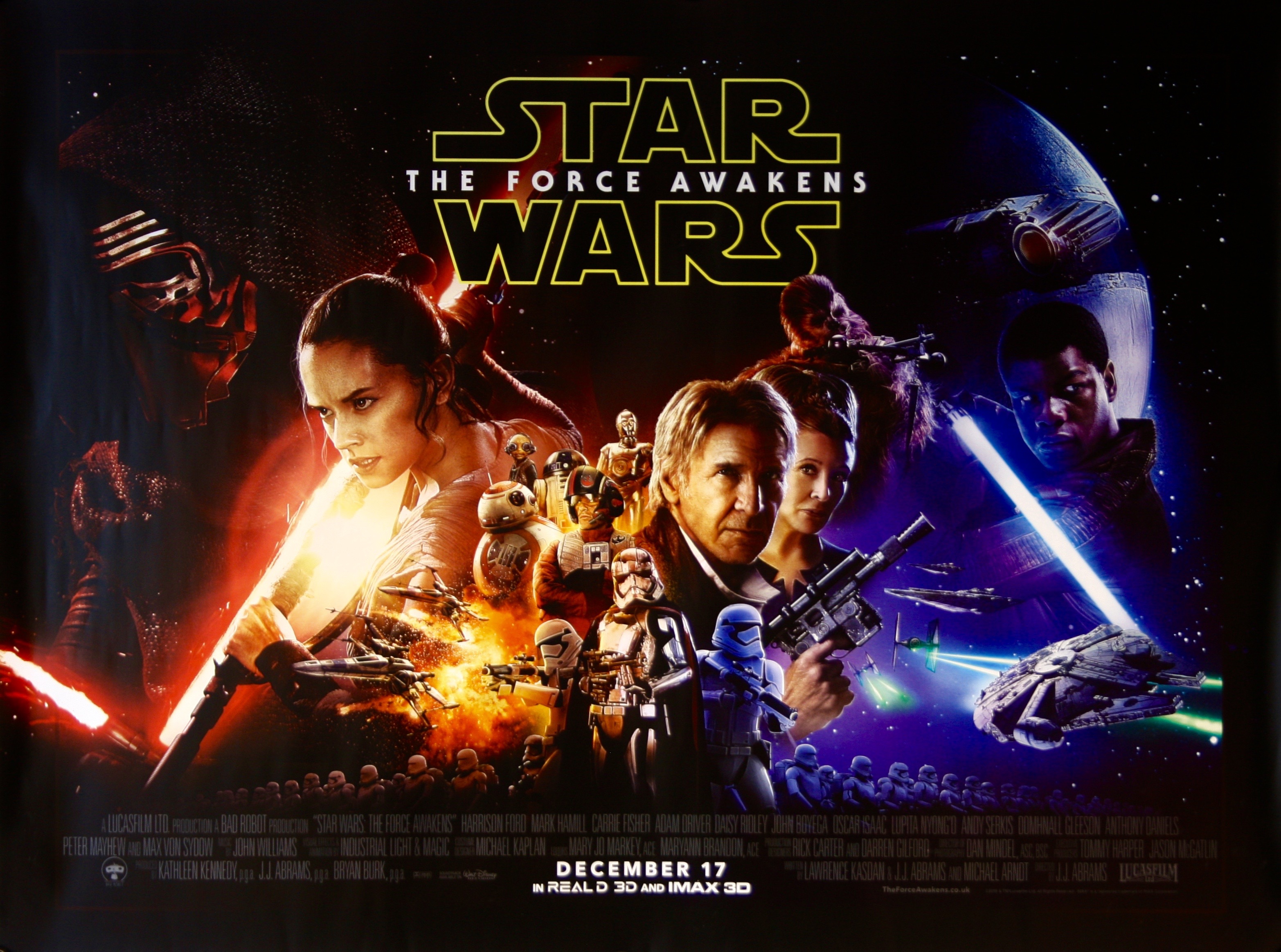 The seventh in the Star Wars saga has Daisy Ridley as a scavenger who finds herself caught up in the rise of the First Order and the search for the Jedi Luke Skywalker. Moderate violence. 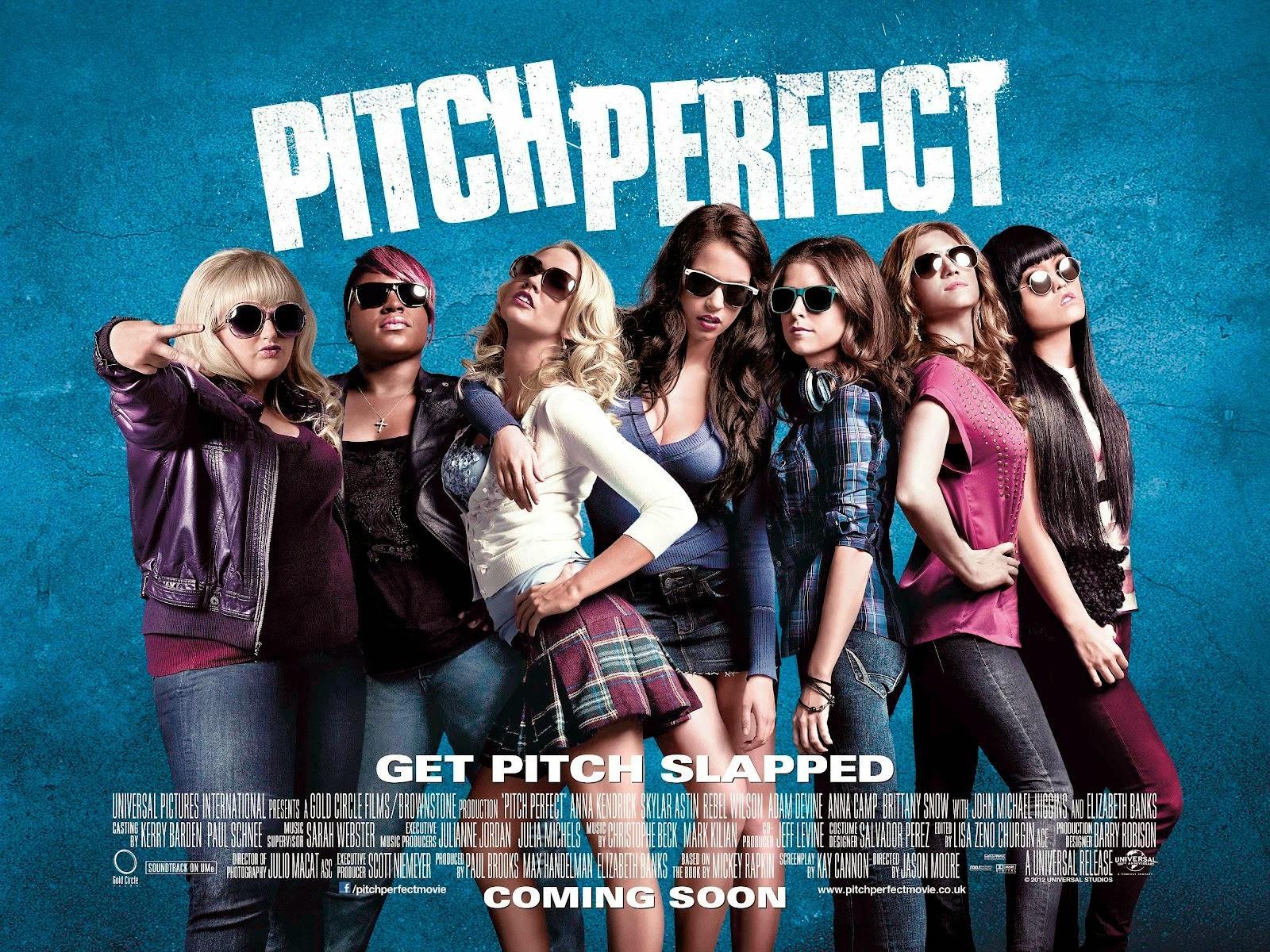 The first and the best of the Pitch Perfect movies about a group of acapella singers who get a fresh facelift from a reluctant college student. Language and frequent moderate sex references. 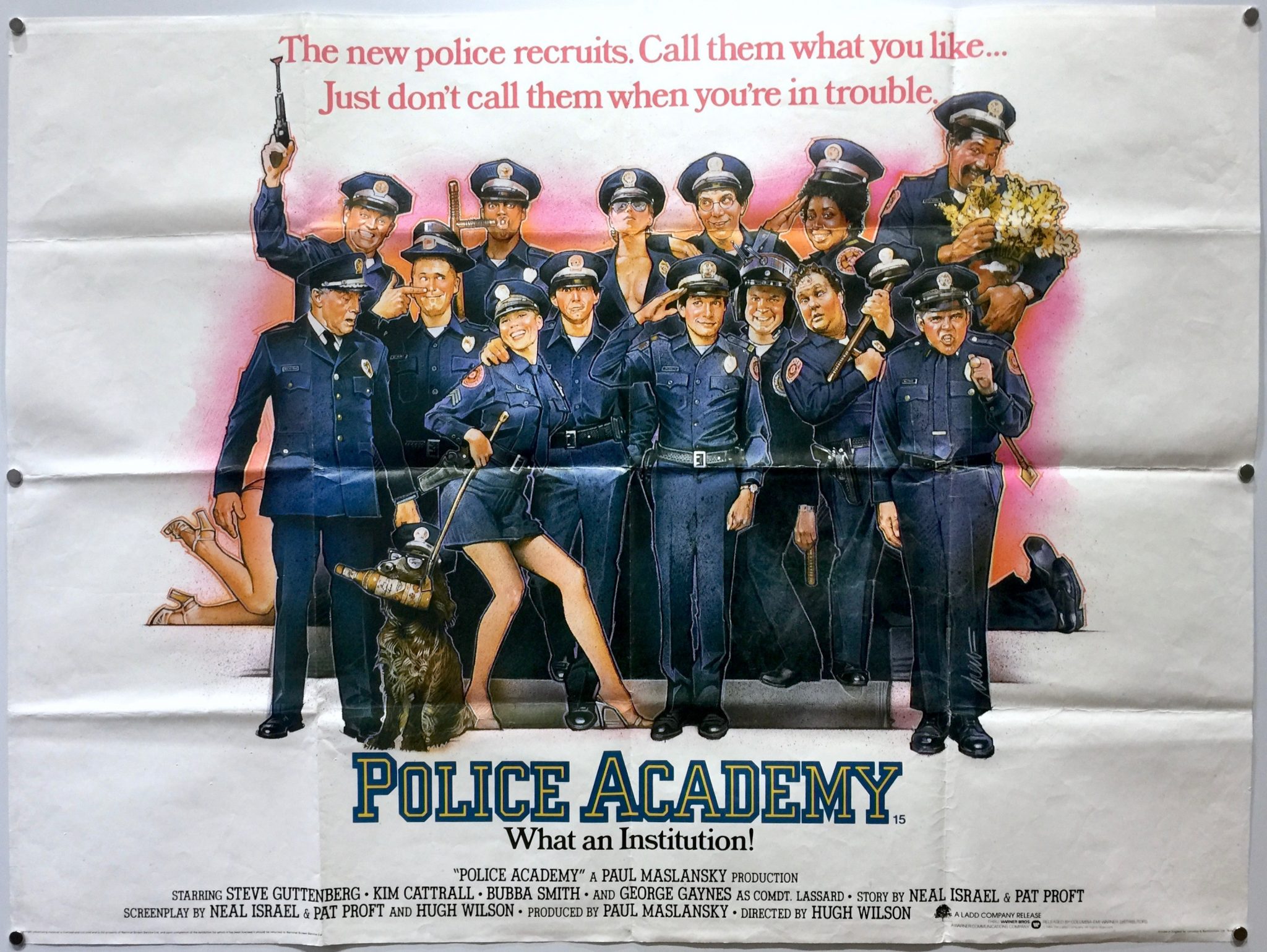 The first of the hugely successful Police Academy series with Steve Guttenberg as a wise-cracking dropout forced to join the police academy after a recruitment drive. By far the best and funniest of the series. Language, crude humour and sexual content. 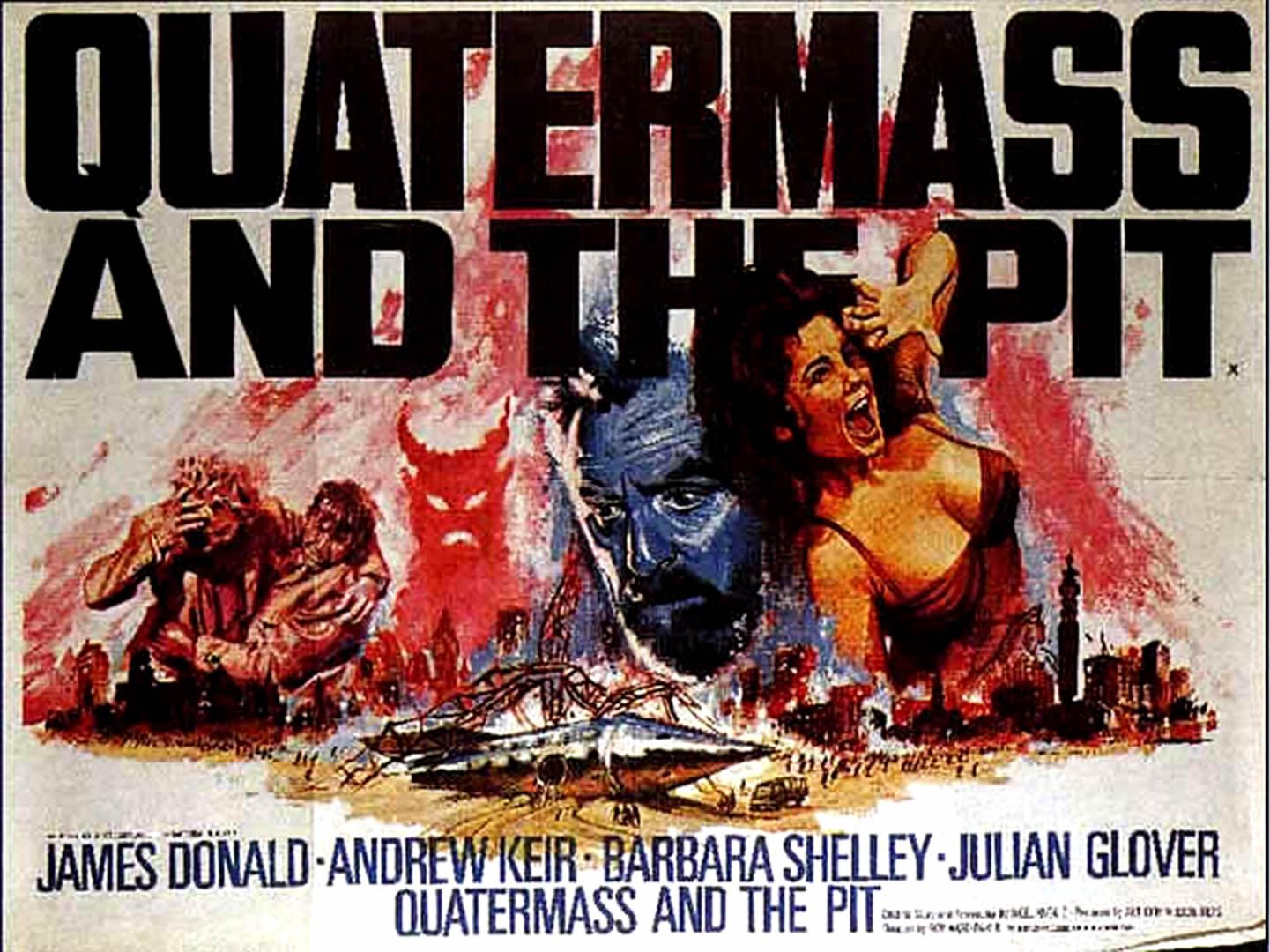 QUATERMASS AND THE PIT (12)

Hammer production with Professor Quatermass brought in to investigate an alien craft found in a London underground. Moderate horror. 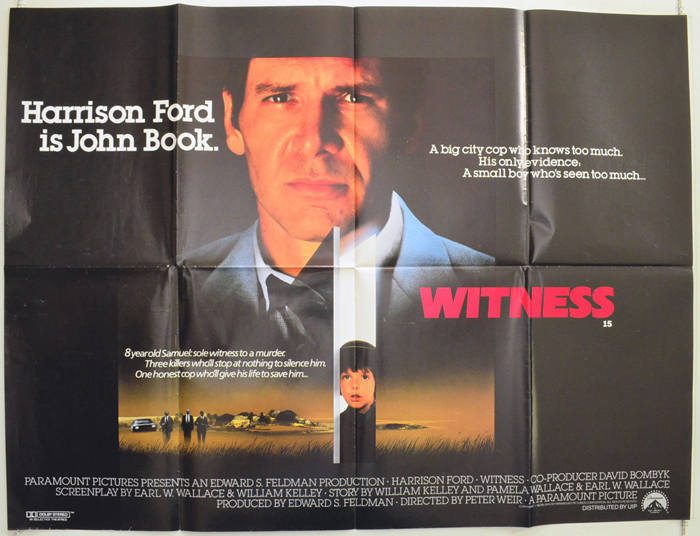 A brilliant thriller with Harrison Ford as a cop, out to protect a young Amish child who is the key witness to a murder, by joining his community. Language, violence and sexual content.

The master of Italian horror Dario Argento brings a tale of murders in Rome and New York connected by the address of a witches coven. Strong violence, gore and horror.