There are no recommendations today! Only kidding! Yes, it’s April Fool’s Day so tread carefully, people. Loads of pranksters out there to get you on social media.

Here, it’s business as usual with Netflix throwing down a host of new content.

Wonderful Aardman animation about a group of chicken who plan to escape their coop when an over-confident American cockerel arrives. Hilarious spoof of The Great Escape. Mild language.

Italian comedy-drama from 1960, in which a philandering journalist searches for love amongst the high society of post-war Rome. Directed by legendary filmmaker Frederico Fellini, and famous for the Trevi Fountain scene. Sex references, language, violence, suicide scenes. Black and White. Subtitled. 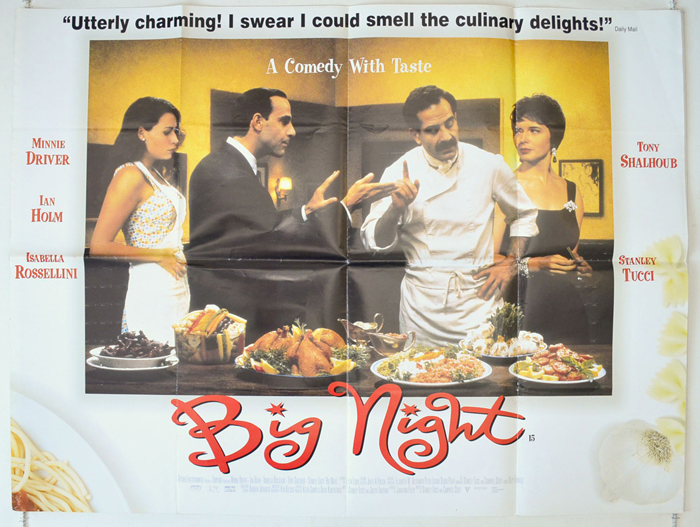 Despite its superb cuisine, an Italian restaurant run by immigrant brothers verges on bankruptcy. But the siblings risk it all to save their bistro. A forgotten gem directed by Stanley Tucci and Campbell Scott. Don’t watch on an empty stomach as the food in the film will have you drooling. Language 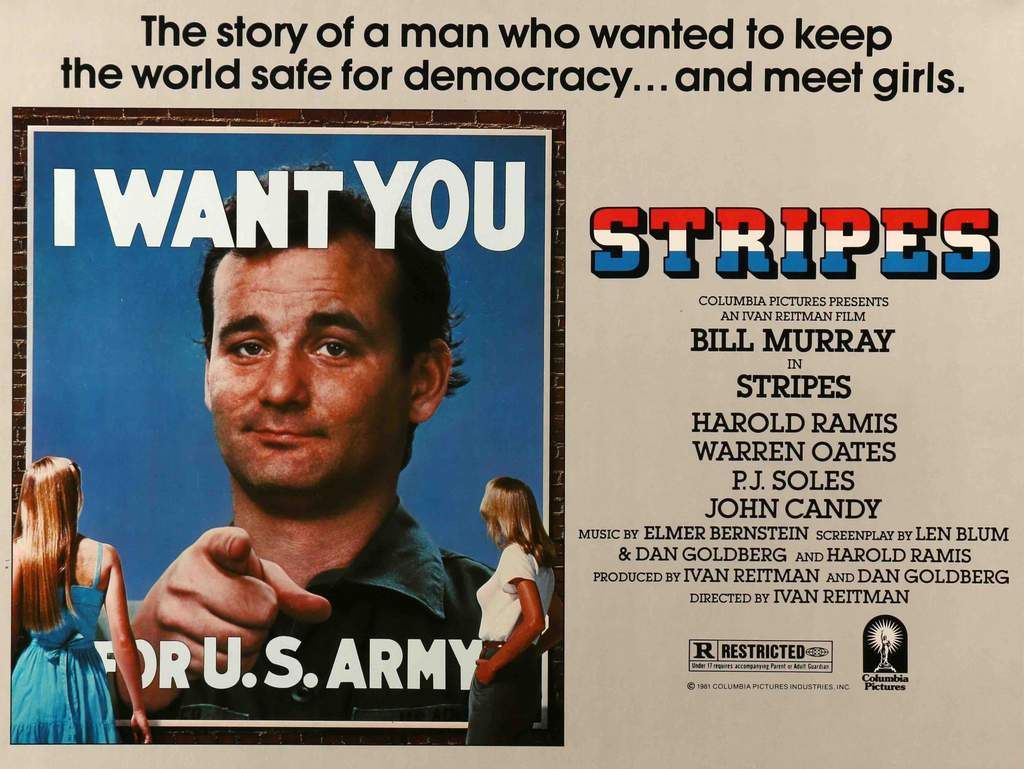 Two friends who are dissatisfied with their jobs decide to join the army for a bit of fun. Terrific comedy brimming with Bill Murray’s wisecracks. Language, sexual content, mild violence.

E.T: THE EXTRA TERRESTRIAL (U)

Wonderful Steven Spielberg favourite about a boy who befriends an alien desperate to get home. With John Williams’ superb score, this will break even the hardest hearts. Mild language. Roller-coaster sequel to Alien with Sigourney Weaver returning as Ripley, this time going back to the planet with a group of marines after the colony there goes dark Directed by James Cameron. Strong violence, horror, strong language.

HONEY, I SHRUNK THE KIDS (U)

Fun family adventure in which a scientist accidentally shrinks his children and his neighbour’s kids to the size of ants. A little dated now (effects-wise) but still undemanding stuff. The sequels are also available on Disney+ 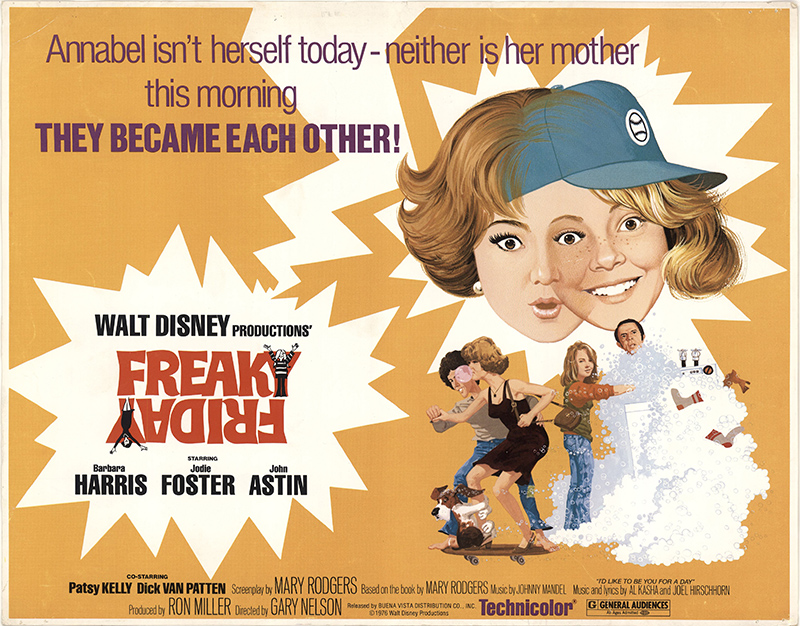 Original 1977 version with Barbara Harris and Jodie Foster as mother and daughter, who wake up one day to find they have swapped bodies. The remake with Jamie Lee Curtis and Lindsay Lohan is also available on Disney+

After being hired to find an ex-con’s former girlfriend, Philip Marlowe is drawn into a deeply complex web of mystery and deceit. Cracking thriller that oozes sassiness. Also known as Farewell, My Sweet. Violence. Black and White 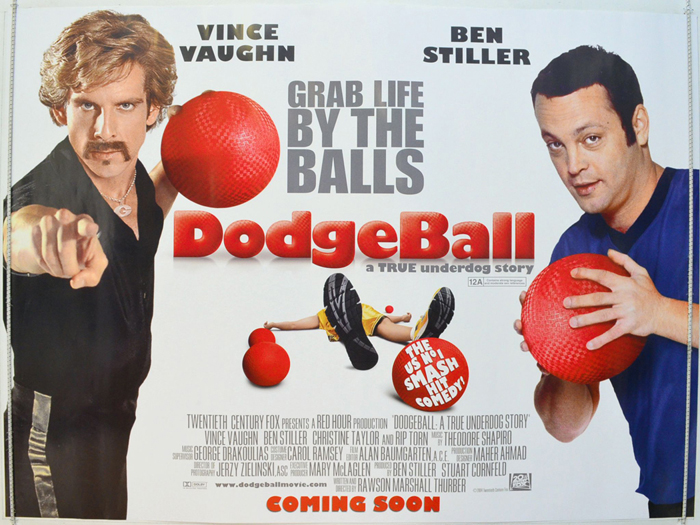 THE DAY AFTER TOMORROW (12)

From the makers of Independence Day comes an adventure about the earth being plunges into a new Ice Age and the father who must find his son. Spectacular special effects. Language.

A group of friends venture deep into the streets of New York on a rescue mission during a rampaging monster attack. Think Godzilla. If you don’t like shaky camera work, avoid. Strong sustained threat and moderate horror.

A mysterious Hollywood stuntman and mechanic moonlights as a getaway driver and finds himself in trouble when he helps out his neighbour in this action drama. An adrenalin-fuelled thriller not for the faint-hearted. Strong gory violence and language.