Another gloriously beautiful morning here in the UK. The sun is shining, the sky is blue and we are still in lockdown. At least, the exercise thing will get you out and enjoy it. If, like me, you’re not a sun worshipper, then how about a movie or two in the safety of your home! 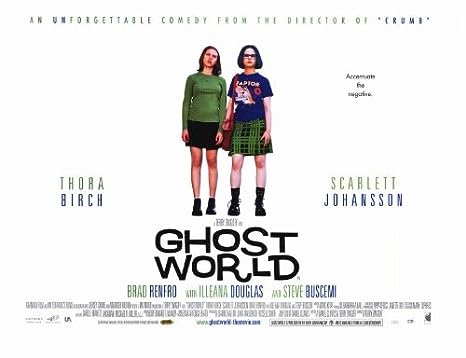 With only the plan of moving in together after high school, two unusually devious friends seek direction in life. As a mere gag, they respond to a man’s newspaper ad for a date, only to find it will greatly complicate their lives. Quirky cult comedy from the director of Bad Santa. Strong language and some sexual content. 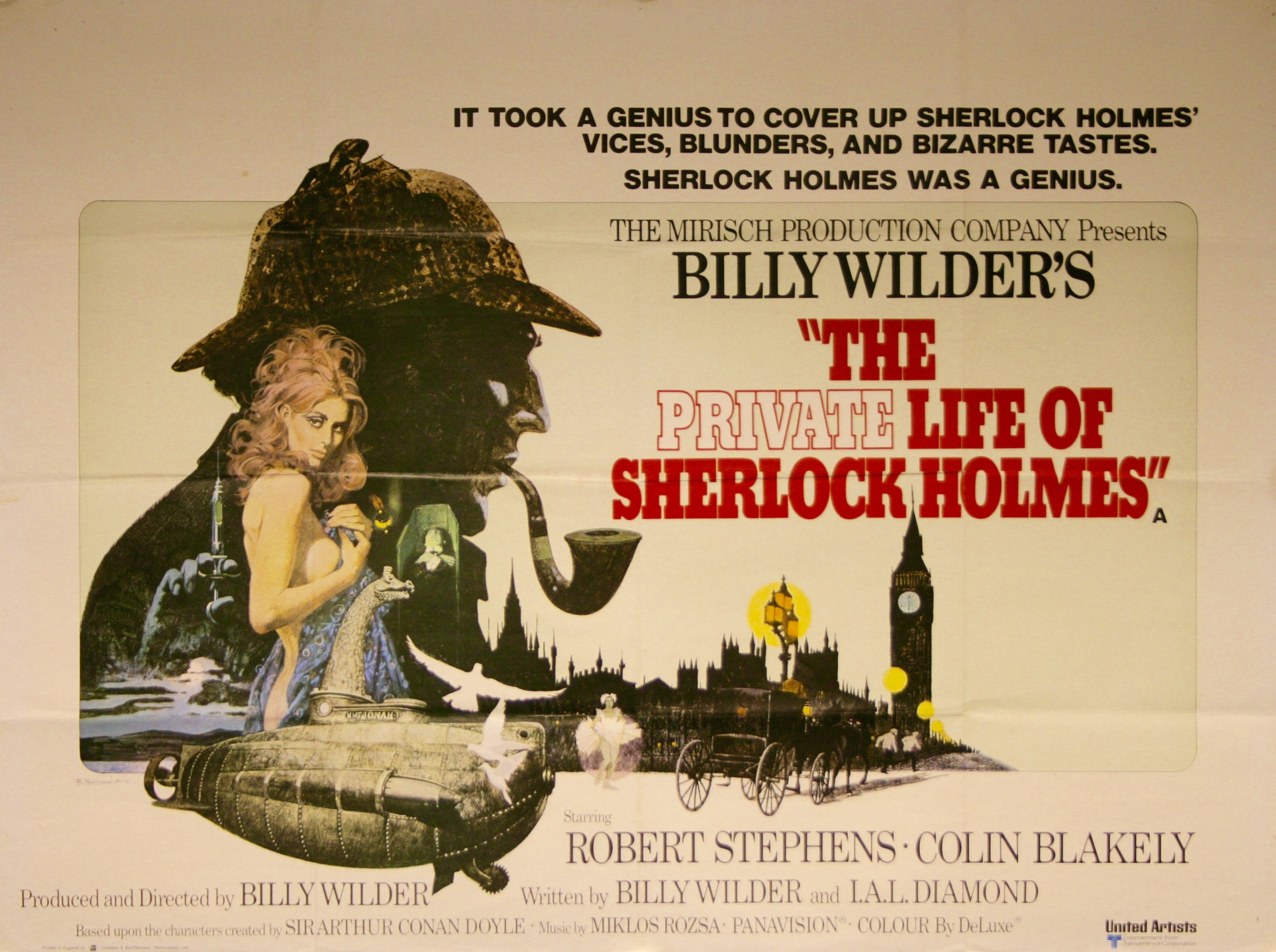 When a bored Holmes eagerly takes the case of Gabrielle Valladon after an attempt on her life, the search for her missing husband leads to Loch Ness and the legendary monster. Director Billy Wilder’s interesting tale on the great detective. Drug references and mild language.

The presidencies of Kennedy and Johnson, the events of Vietnam, Watergate and other historical events unfold through the perspective of an Alabama man with an IQ of 75, whose only desire is to be reunited with his childhood sweetheart. Oscar-winning whimsical drama. One use of strong language, implied hard drug use & moderate sex. 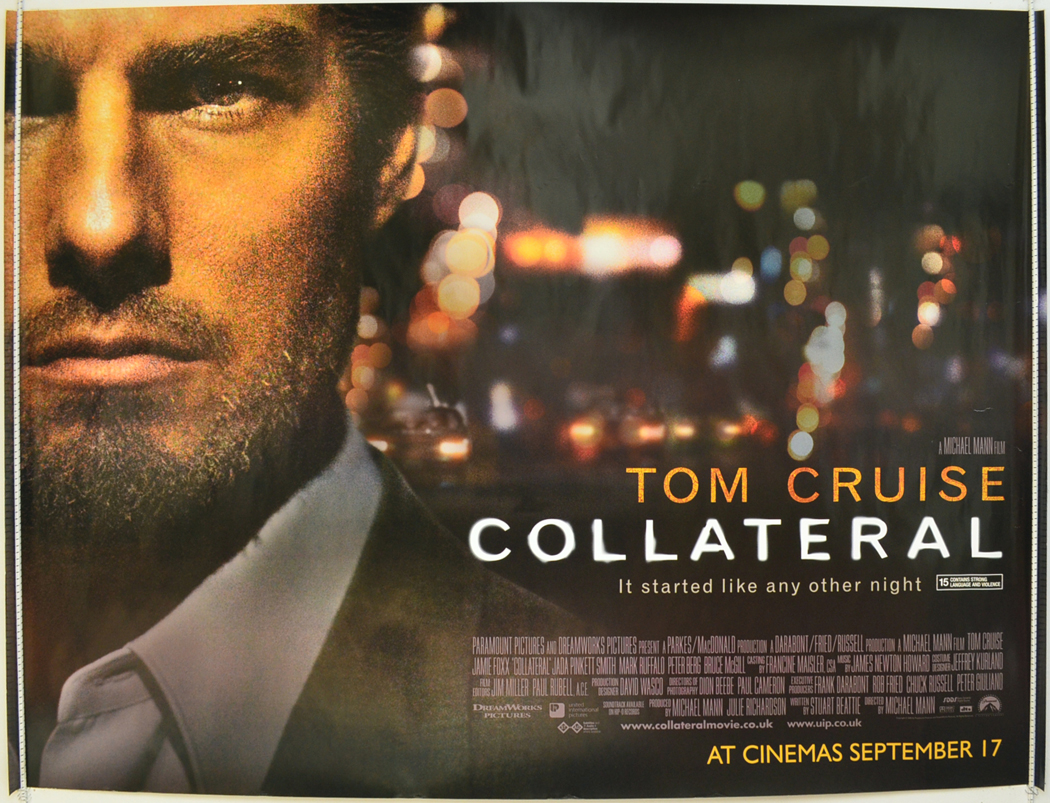 A cab driver finds himself the hostage of an engaging contract killer as he makes his rounds from hit to hit during one night in Los Angeles. A dark and tense thriller. Strong language and violence. 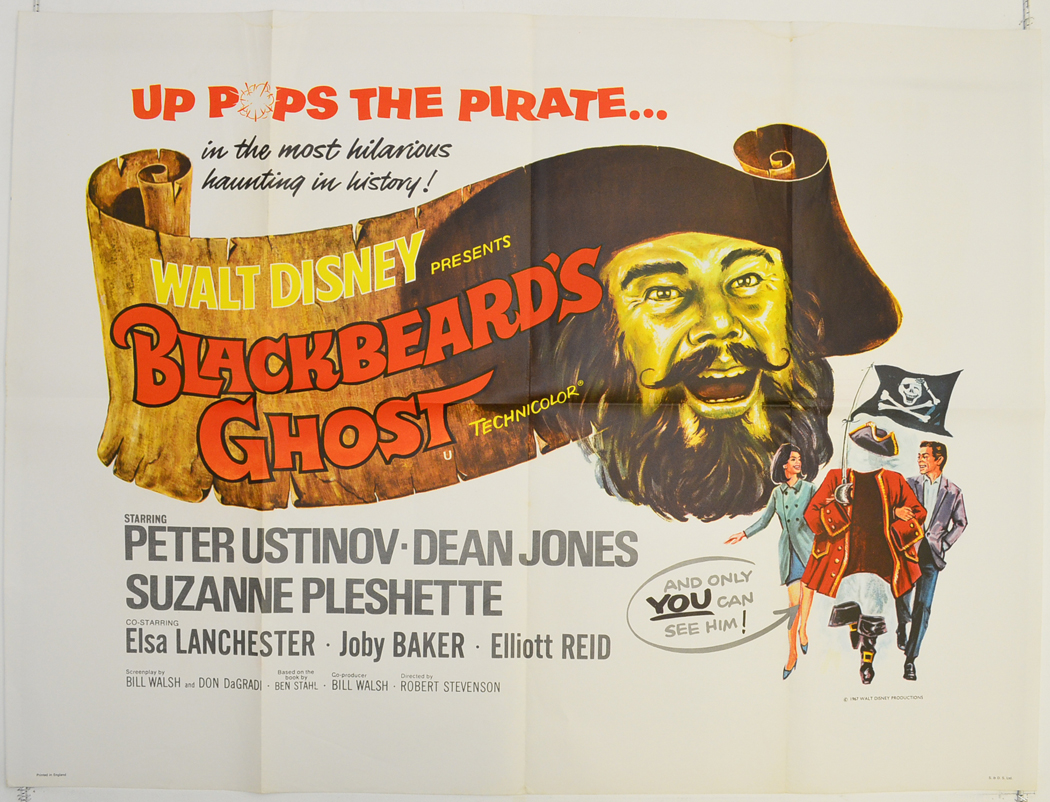 On the Carolina coast, Godolphin College’s new track coach lodges at Blackbeard’s Inn, run by the Daughters of the Buccaneers, who claim to be descendants of the notorious pirate, and who risk losing their hotel to the local mobster. Classic Disney comedy. Mild comic violence.

A widower, his three young children, and a bombshell nanny get to know each other better when circumstances have them living together aboard a badly neglected houseboat. Classic family drama. 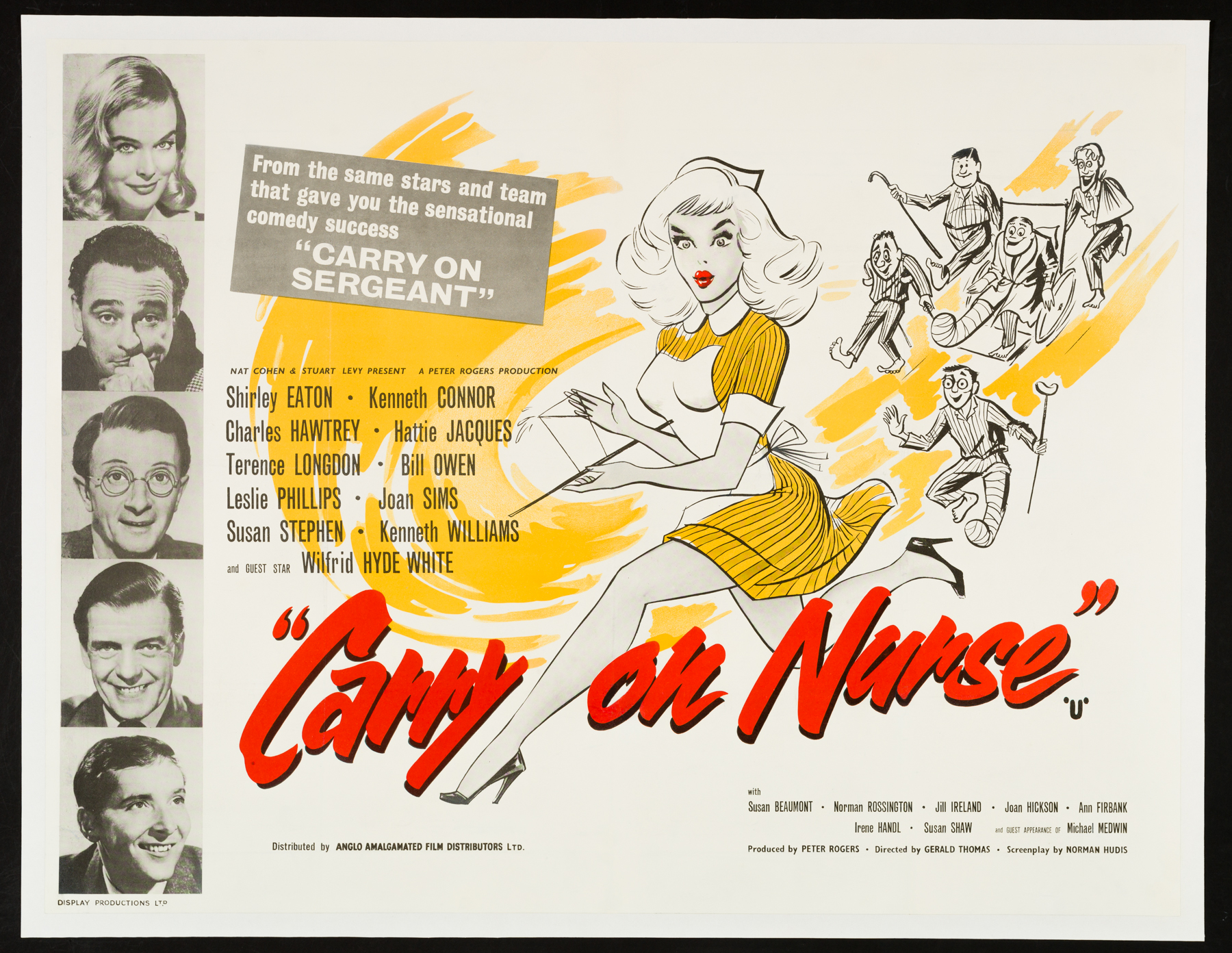 CARRY ON NURSE (U)

ALL THAT HEAVENS ALLOWS (U)

An upper-class widow falls in love with a much younger, down-to-earth nurseryman, much to the disapproval of her children and criticism of her country club peers. Another classic romance from Douglas Sirk. 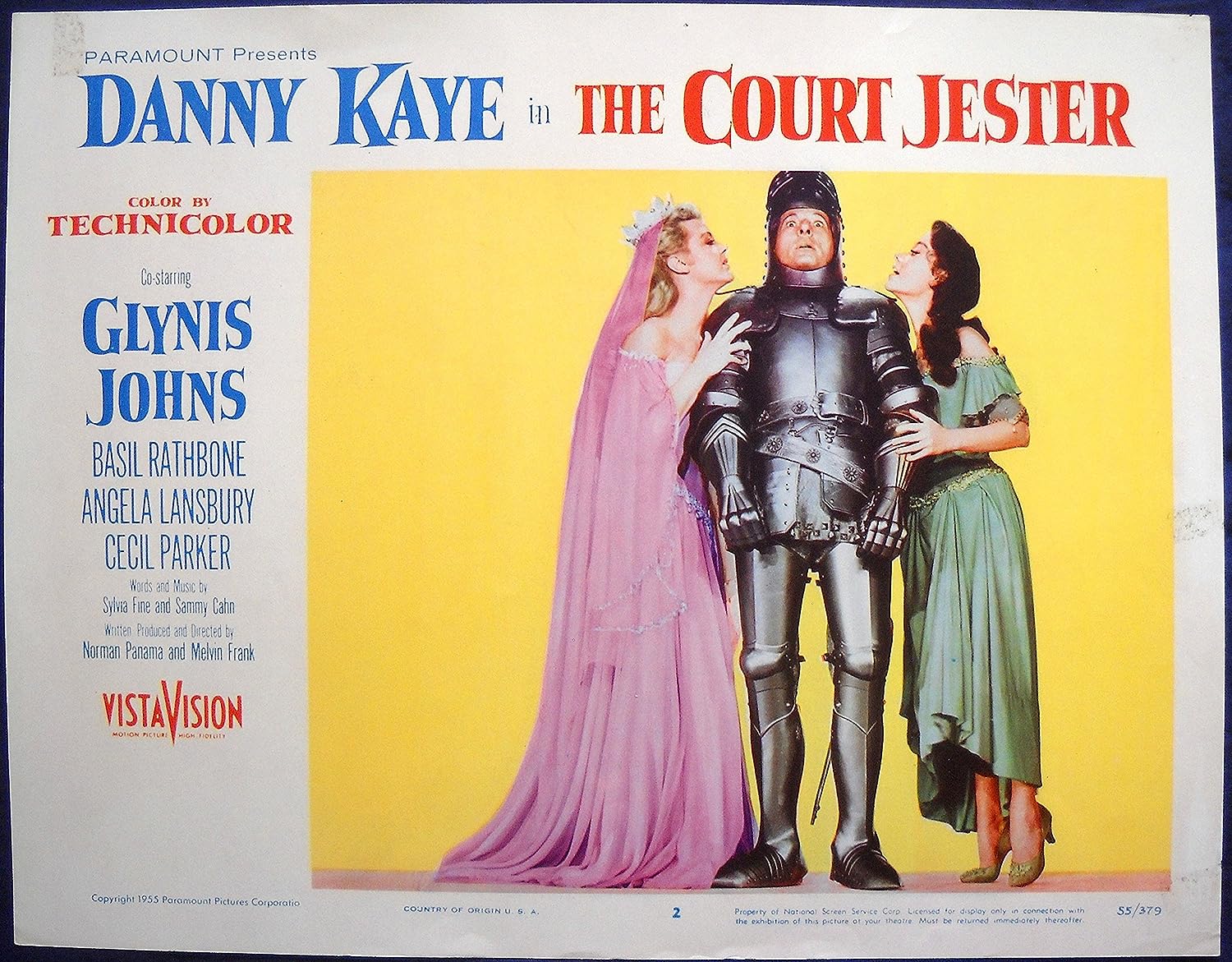 A hapless carnival performer masquerades as the court jester as part of a plot against an evil ruler who has overthrown the rightful King. Hilarious comedy with Danny Kaye on cracking form. Mild comic violence.

Based on the New York Times bestseller, this movie tells the incredibly inspiring and heartwarming story of August Pullman, a boy with facial differences who enters the fifth grade, attending a mainstream elementary school for the first time. Incredibly touching drama. Mild bad language, violence, scenes of emotional upset. 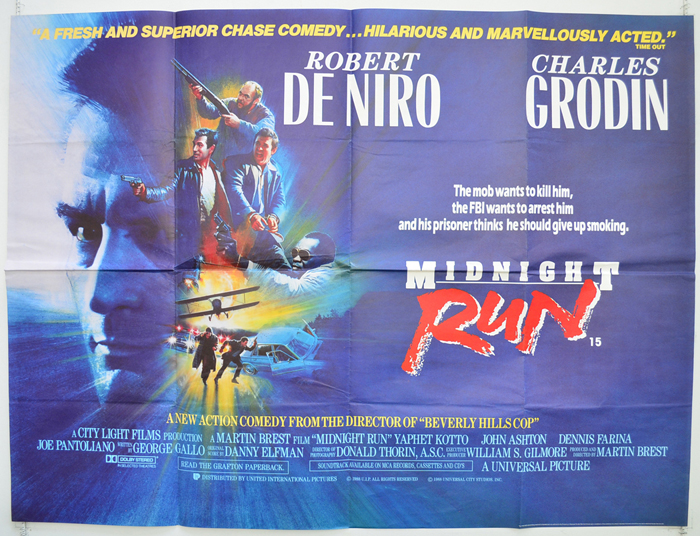 An accountant is chased by bounty hunters, the F.B.I., and the Mafia after jumping bail. Brilliant comedy action from the director of Beverly Hills Cop. Strong language and violence. 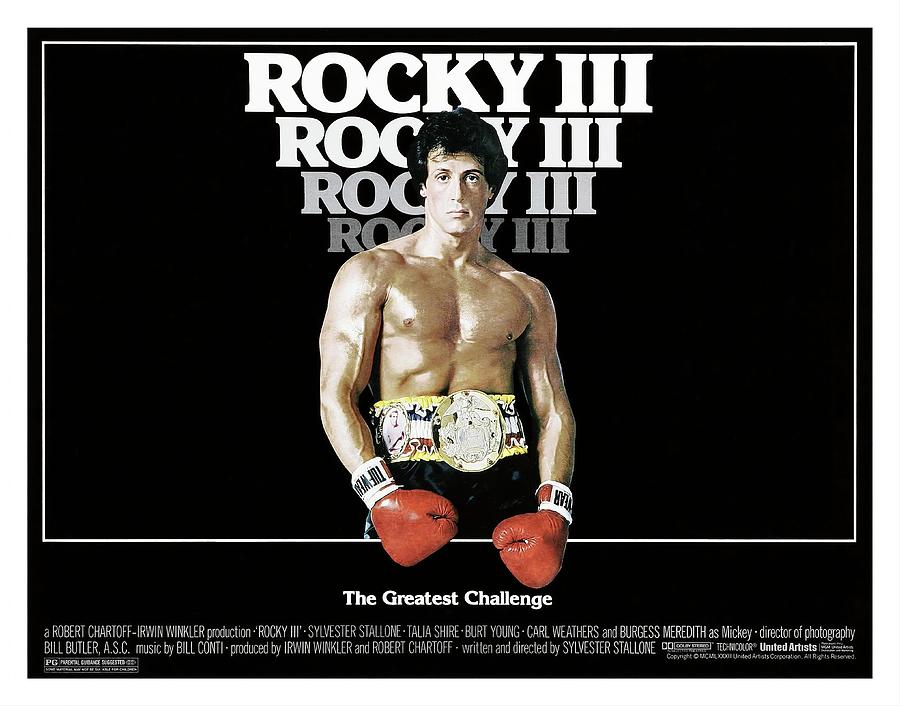 After winning the ultimate title and being the world champion, Rocky falls into a hole and finds himself picked up by a former enemy. Solid entry in the Rocky saga. Moderate violence and mild language. 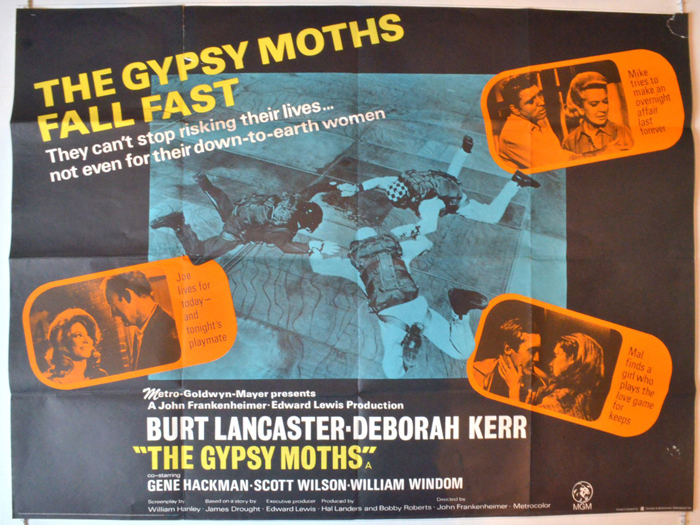 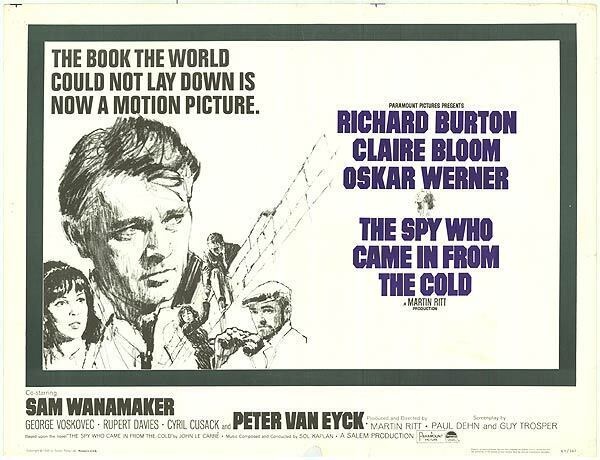 THE SPY WHO CAME IN FROM THE COLD (PG)

British Agent Alec Leamas (Richard Burton) refuses to come in from the Cold War during the 1960s, choosing to face another mission, which may prove to be his final one. Cracking spy thriller from John Le Carre. Mild violence, language and sex references. Black and White.

Two death-obsessed sisters, outcasts in their suburban neighbourhood, must deal with the tragic consequences when one of them is bitten by a deadly werewolf. Terrific cult horror.Strong violence and horror, coarse language and drug use. 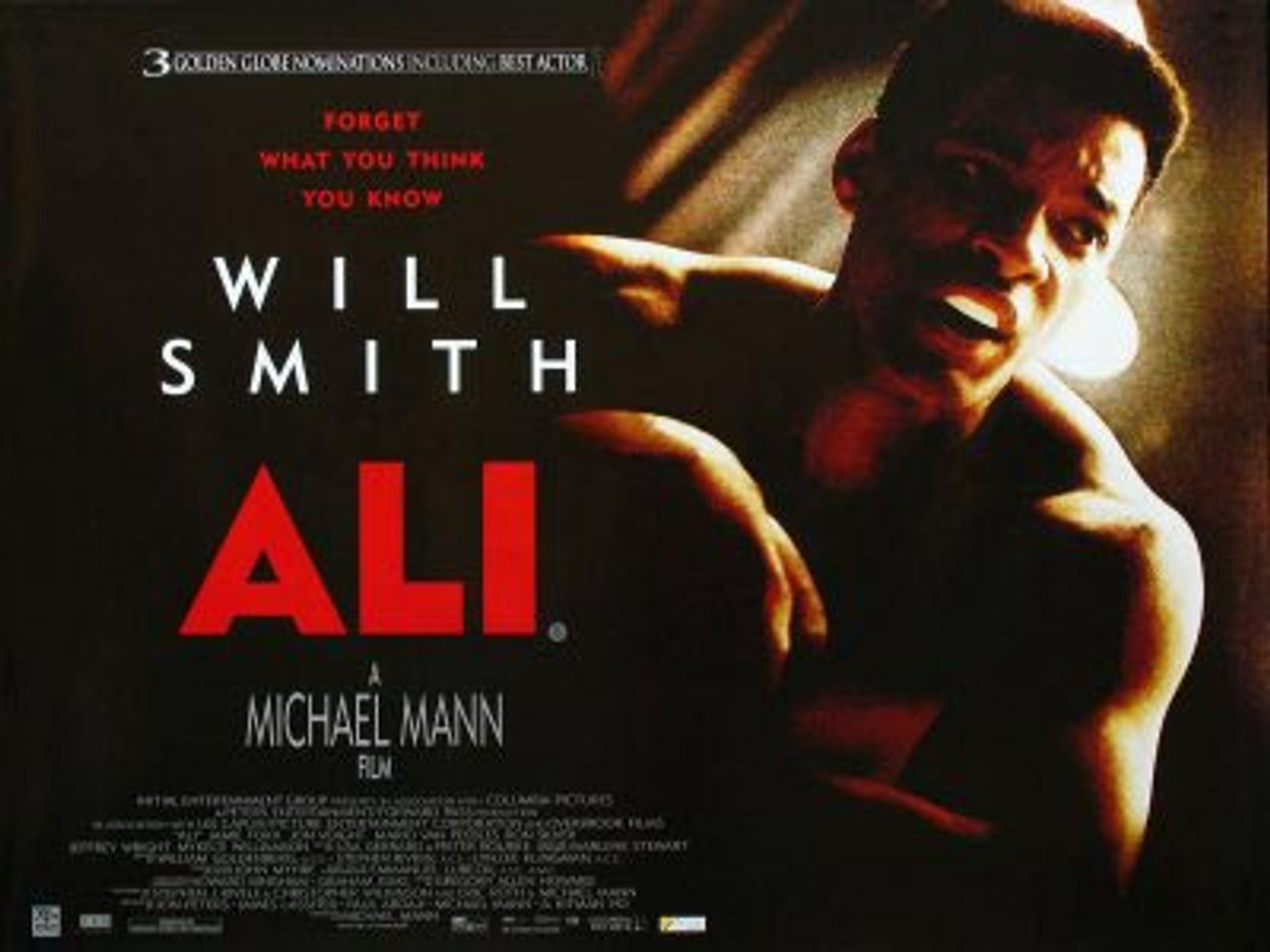 A biography of sports legend Muhammad Ali, focusing on his triumphs and controversies between 1964 and 1974. Fascinating biopic with a terrific performance from Will Smith. Strong language and moderate violence.

Shy 14-year-old Duncan goes on summer vacation with his mother, her overbearing boyfriend, and her boyfriend’s daughter. Having a rough time fitting in, Duncan finds an unexpected friend in Owen, manager of the Water Wizz water park. highly recommended comedy-drama. One use of strong language and moderate sex and drug references.