A big day for many as the lockdown is eased, although in some people’s minds it’s far too early. We just have to wait and see. If you are one who is not going anywhere, then here are today’s recommendations. 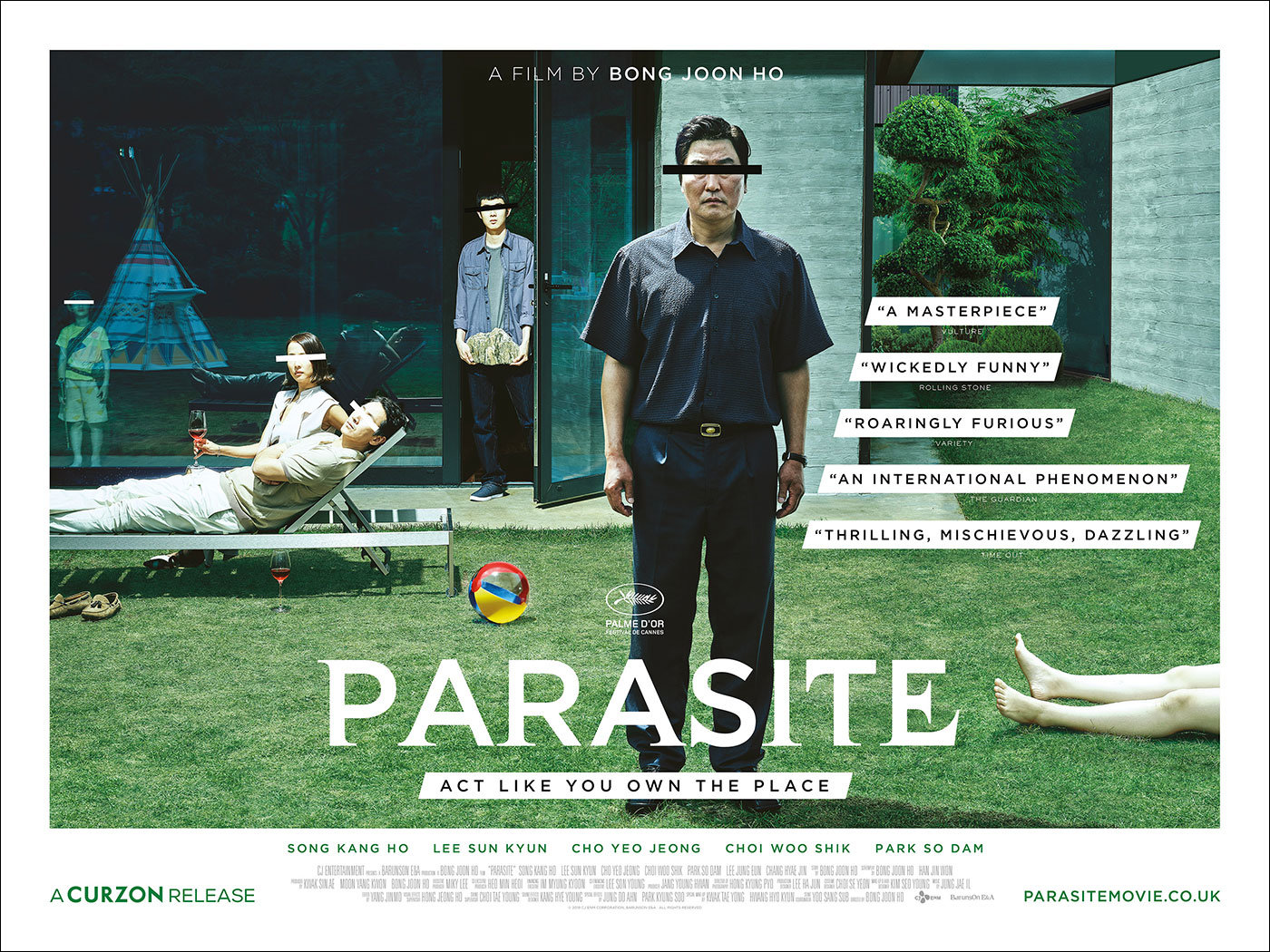 Over the course of a few hectic days, numerous interrelated people prepare for a political convention as secrets and lies are surfaced and revealed. Robert Altman’s multilayer masterpiece. Language, sex, sex references and nudity.

A police officer is brought out of suspended animation in prison to pursue an old ultra-violent nemesis who is loose in a non-violent future society. Mindless yet fun 90s blockbuster. Strong language and occasional strong violence. 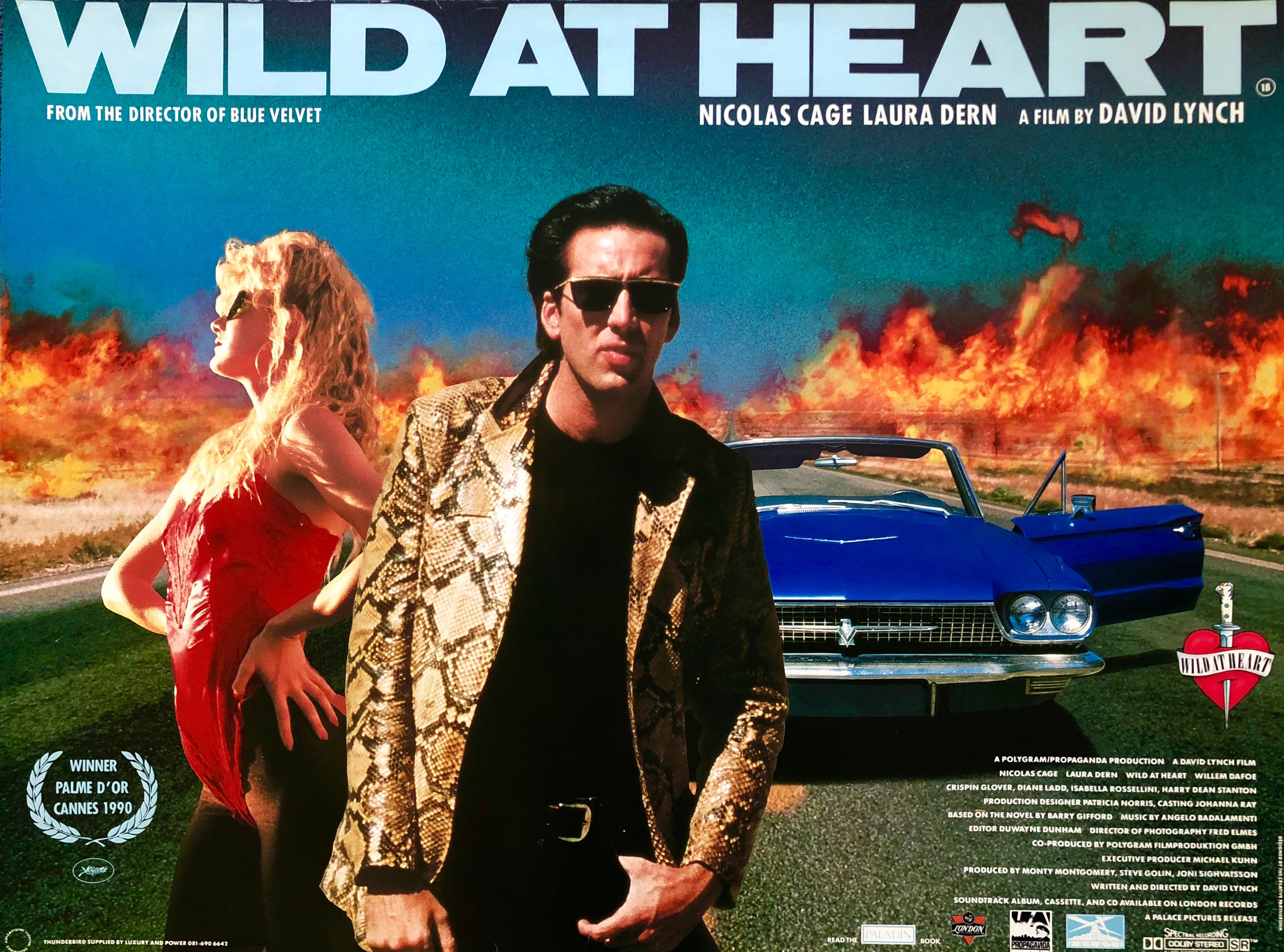 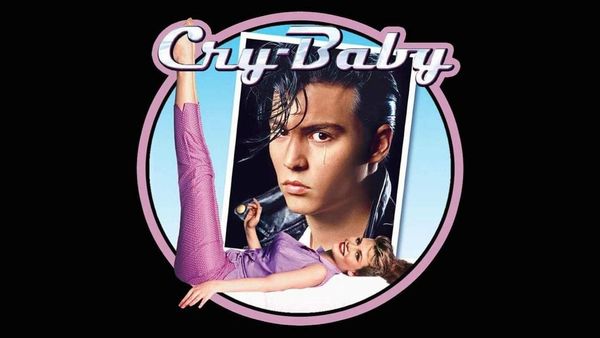 In 1950s Baltimore, a bad boy with a heart of gold wins the love of a good girl, whose boyfriend sets out for revenge. A cult favourite from the king of trash cinema, John Waters. Mild violence, language and mild sexual innuendo.

A troubled college freshman, Luke, suffers a violent family trauma. He then resurrects his charismatic childhood imaginary friend Daniel to help him cope, not realizing how dangerous Daniel is. Low-budget horror that will haunt you long after it’s over. Strong violence, bloody images, horror, drug misuse, sex, language. 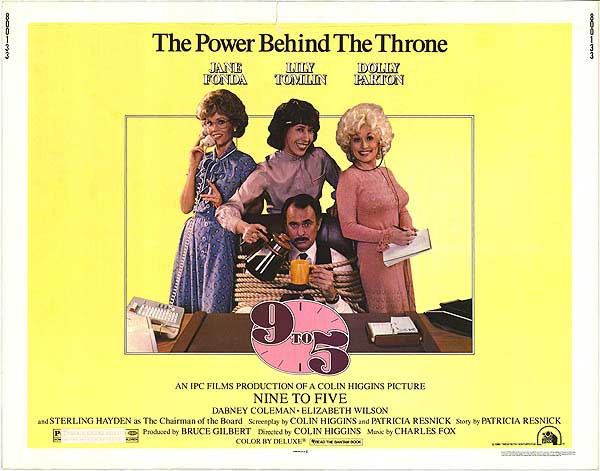 Three female employees of a sexist, egotistical, lying, hypocritical bigot find a way to turn the tables on him. Hilarious females fight back comedy with that famous theme song. Scene of drug misuse, infrequent strong sex references and language. 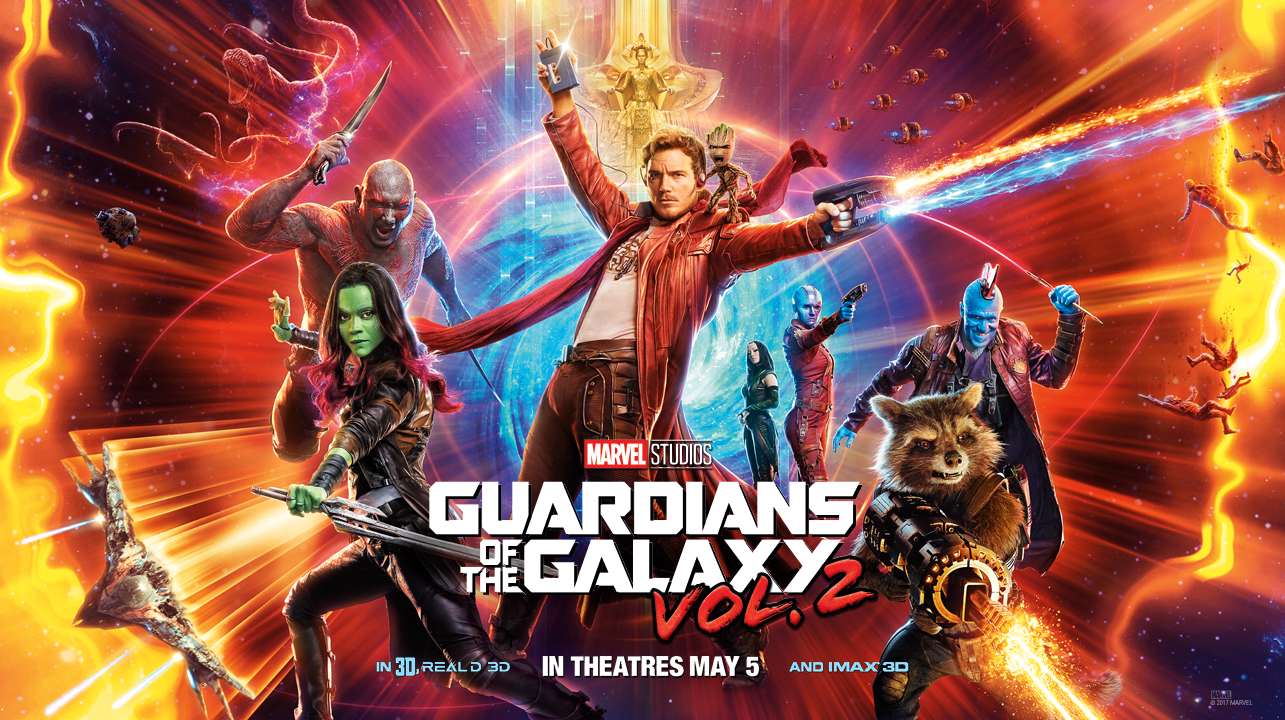 The Guardians struggle to keep together as a team while dealing with their personal family issues, notably Star-Lord’s encounter with his father the ambitious celestial being Ego. More fun and action from the Marvel Cinematic Universe. Moderate fantasy action violence, sex references, language. 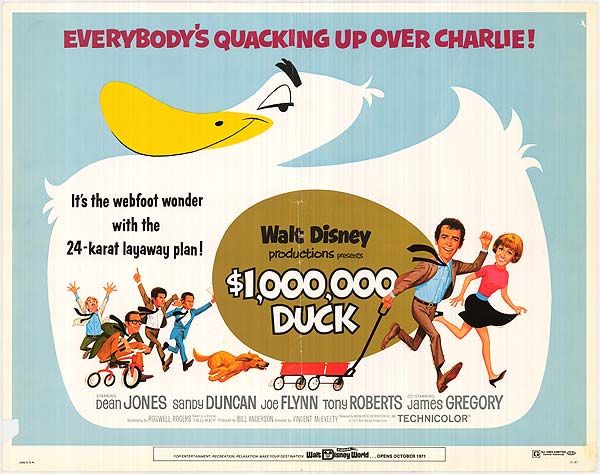 Professor Dooley takes home a duck from his research laboratory as a pet for his son, but soon finds out that it lays golden eggs. Family fun from Disney with this weird comedy. 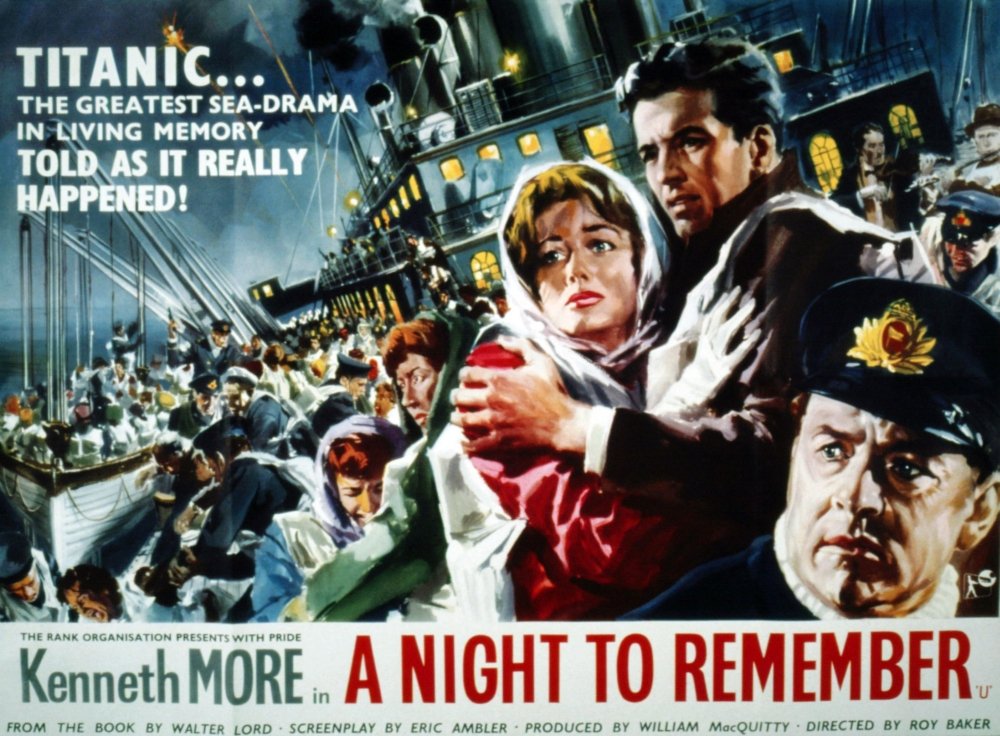 A NIGHT TO REMEMBER (PG)

On its maiden voyage in April 1912, the supposedly unsinkable RMS Titanic hits an iceberg in the Atlantic Ocean. The best movie about Titanic. Peril. Black and white. 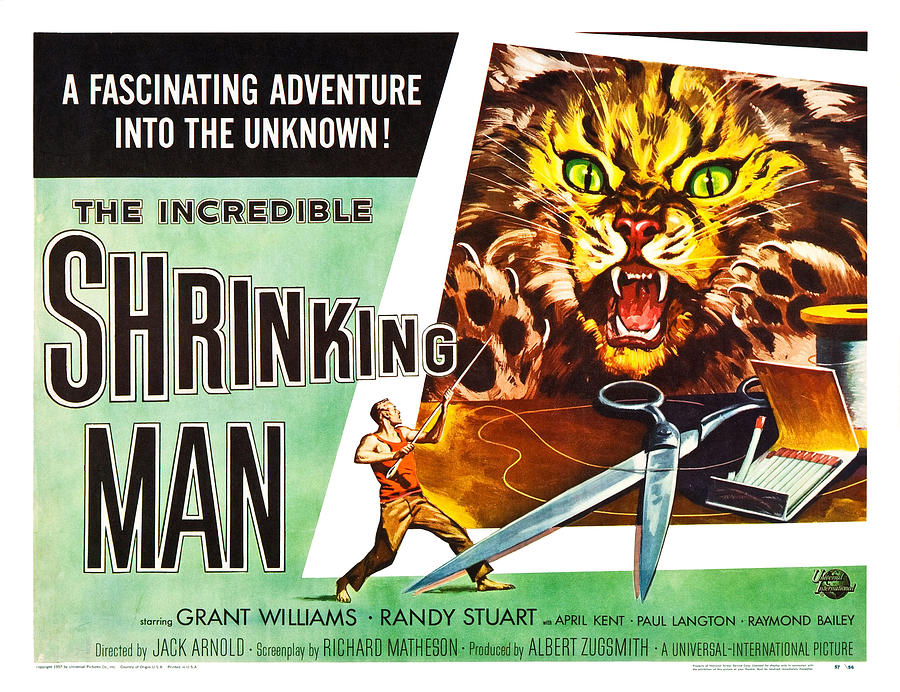 When Scott Carey begins to shrink because of exposure to a combination of radiation and insecticide, medical science is powerless to help him. Classic sci-fi from the 50s. Violence, peril and scary scenes. Black and White. 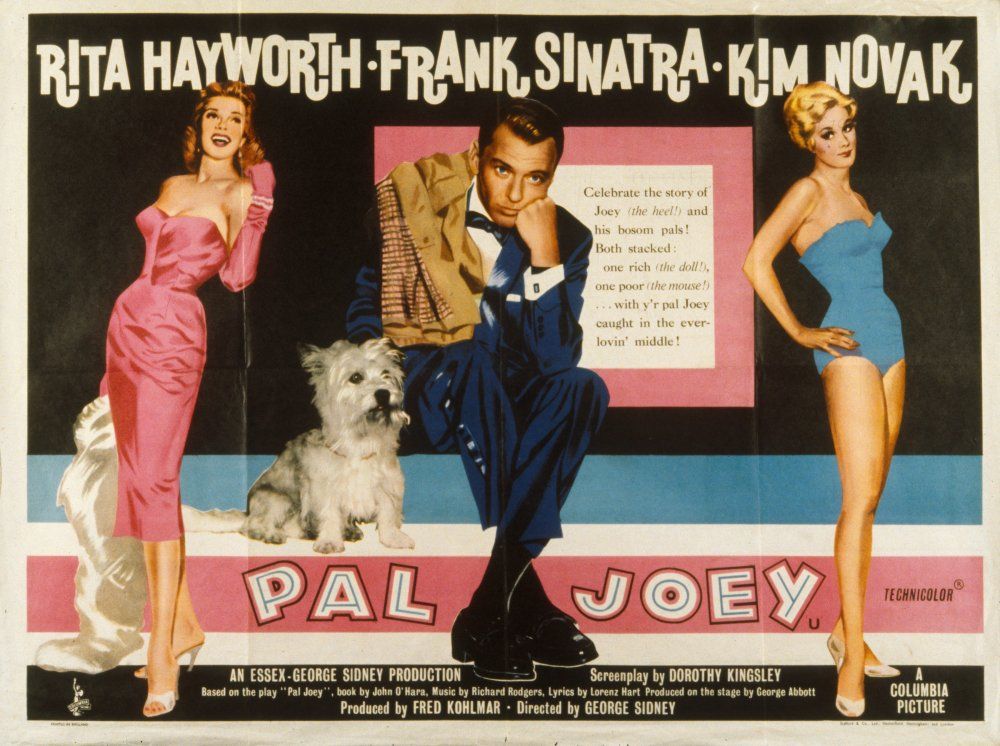 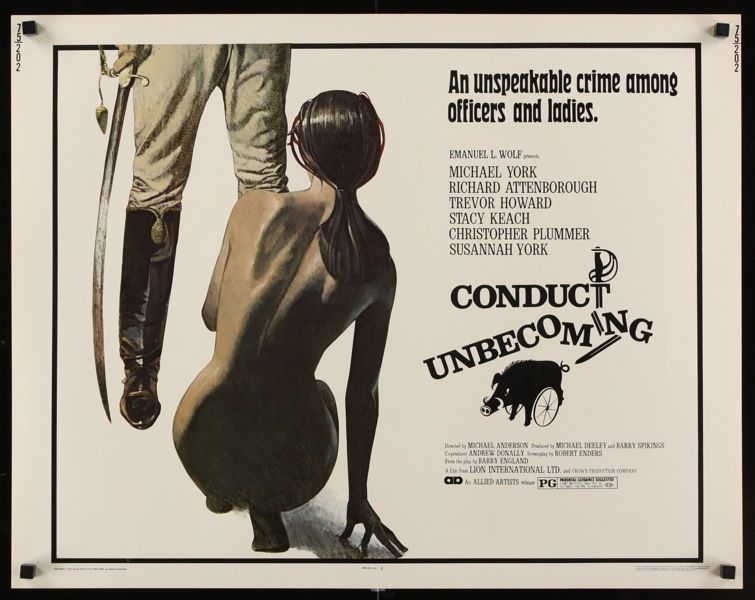 Army dispatch rider Hondo Lane discovers a woman and young son living in the midst of warring Apaches and becomes their protector. Western adventure with the Duke. Violence. 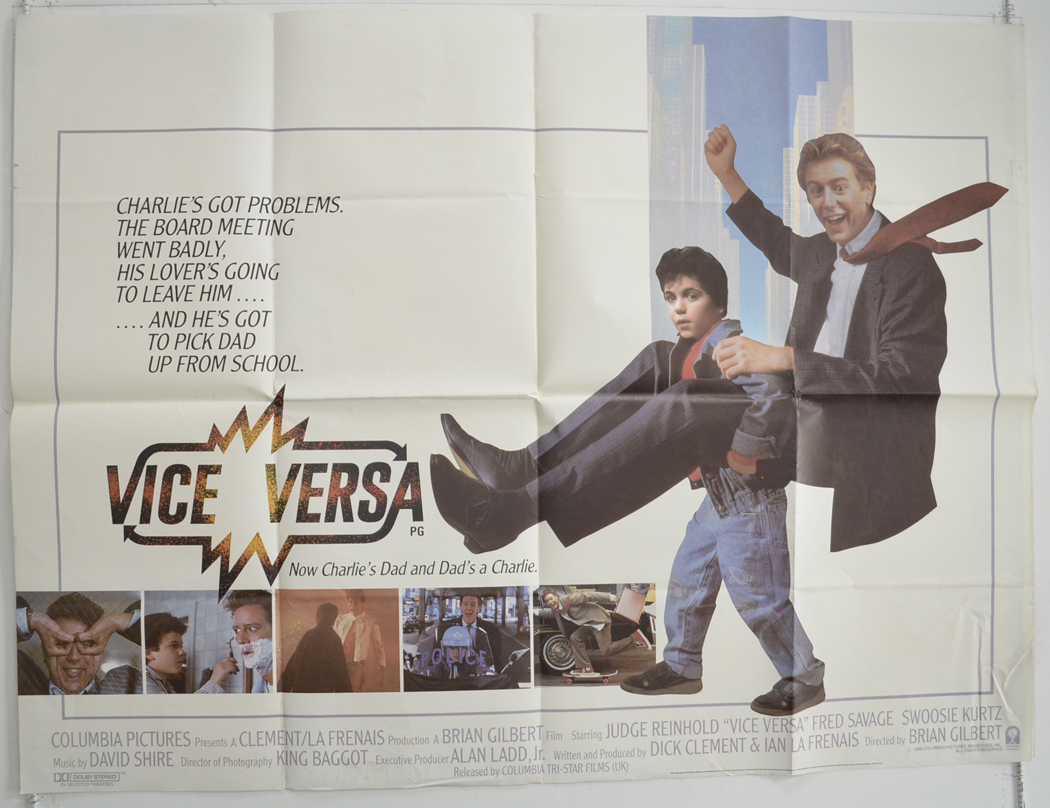 During an argument, a divorced executive and his 11-year-old son casually touch a magical Tibetan skull, releasing a mysterious power that transfers the father’s mind to the body of the son and vice versa. Their problems have just begun. Fun body-swap comedy. Mild language. A vulcanologist arrives at a countryside town recently named the second most desirable place to live in America, and discovers that the long-dormant volcano, Dante’s Peak, may wake up at any moment. Exciting disaster movie. Violence, mild language, disaster-related peril and gore. 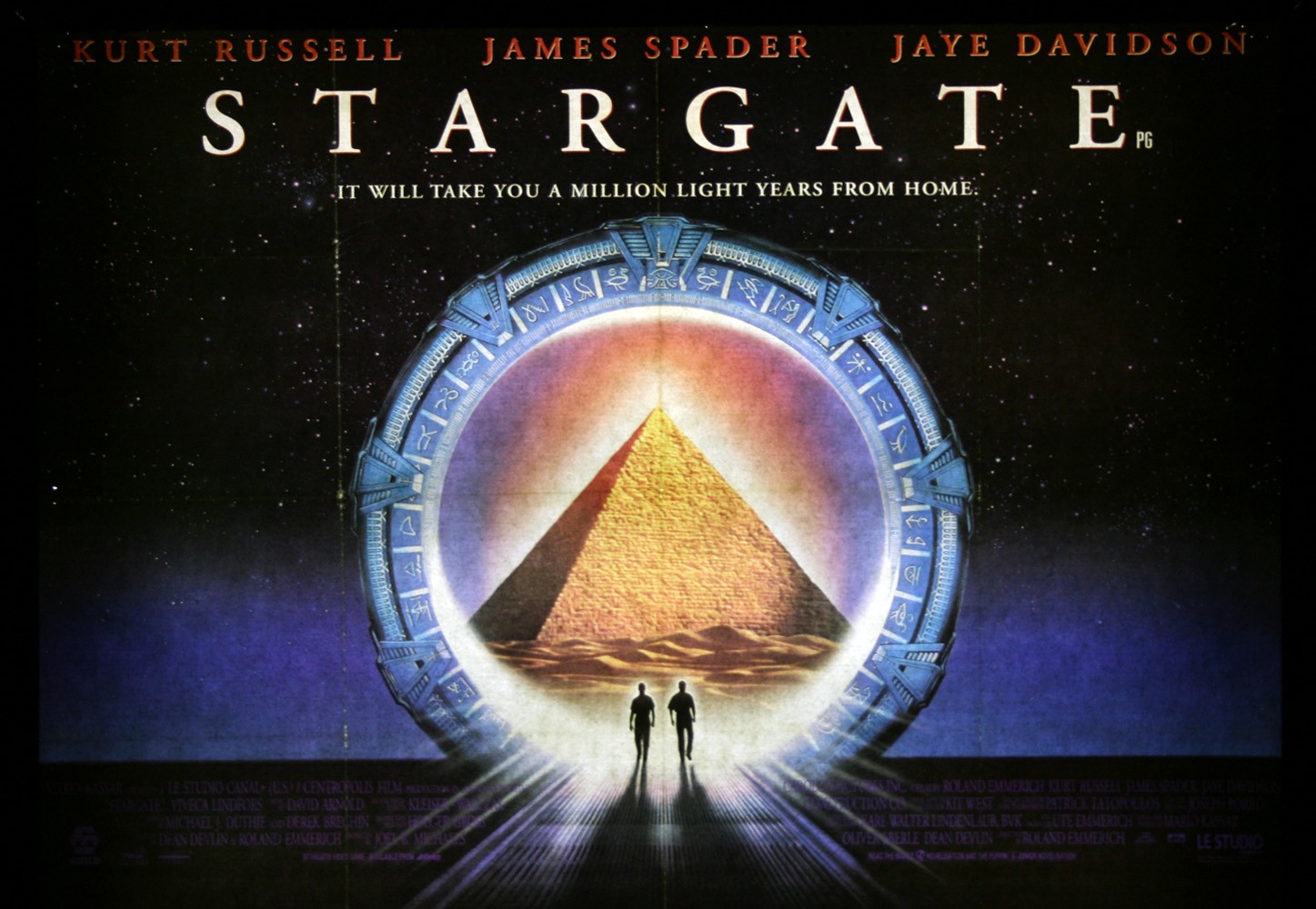 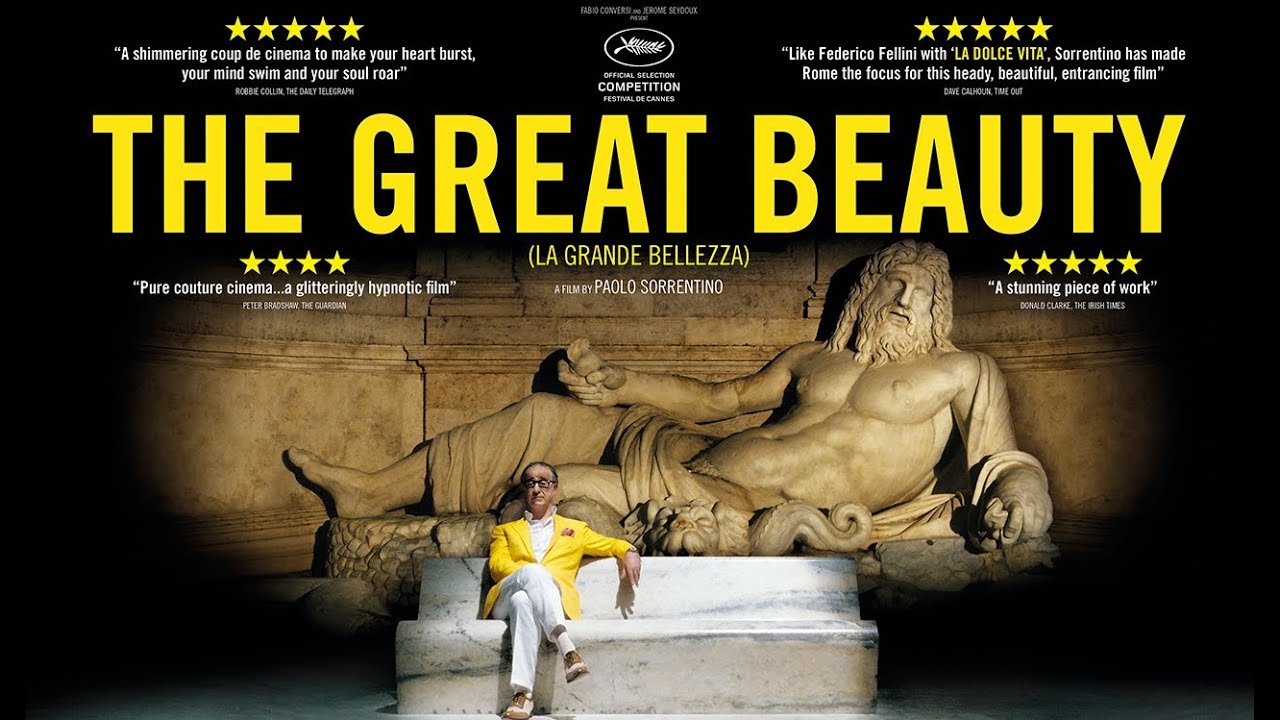 Jep Gambardella has seduced his way through the lavish nightlife of Rome for decades, but after his 65th birthday and a shock from the past, Jep looks past the nightclubs and parties to find a timeless landscape of absurd, exquisite beauty. Wonderful Italian drama. Language, sexual content, nudity, mild violence and drug use. Subtitled. 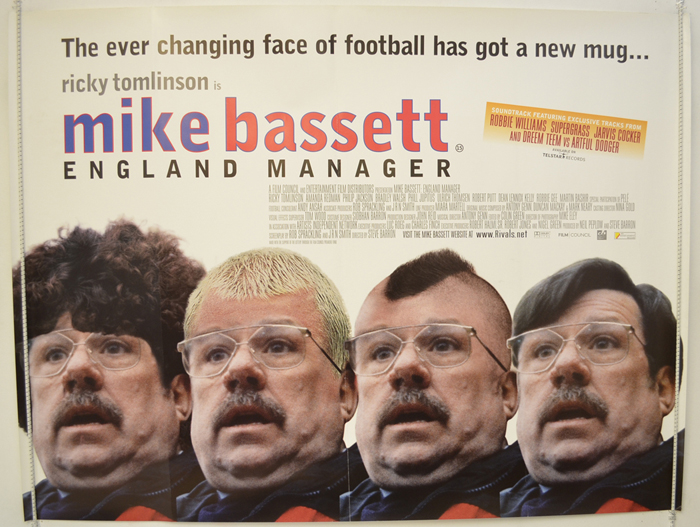