Thoughts today, go out to those involved in that hideous explosion in Beirut.

As far as the rest of us, the usual collection of movie recommendations plus Movie Weekly has moved and is on tonight at 10 on http://www.zackfm.com. Be great if you could join me. 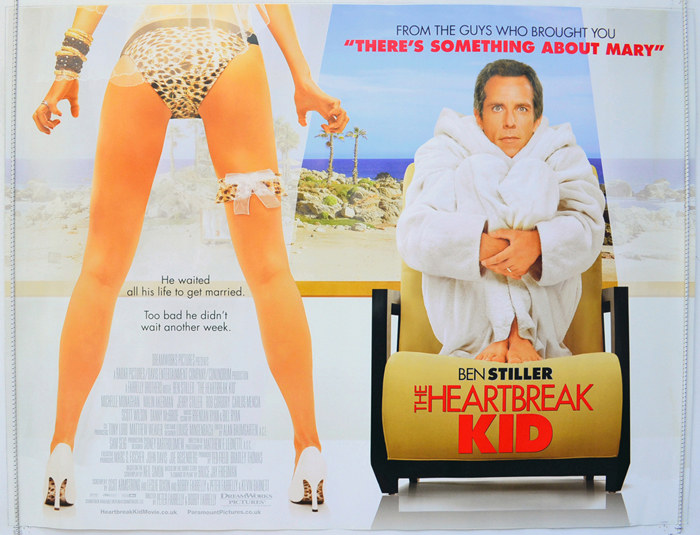 A newly wed man who believes he’s just gotten hitched to the perfect woman encounters another lady on his honeymoon. Bad taste comedy romance from the directors of There’s Something About Mary. Very strong language and comic sex scenes.

It’s a battle of survival for businessman Harold Soyinka (David Oyelowo) when he finds himself crossing the line from law-abiding citizen to wanted criminal.  An overlooked comedy with a strong cast. Strong language, violence, sex references.

Captain Kirk and his crew must deal with Mr. Spock’s long-lost half-brother who hijacks the Enterprise for an obsessive search for God at the centre of the galaxy. Fifth out for the crew of the Enterprise, directed by William Shatner. Mild violence and language. 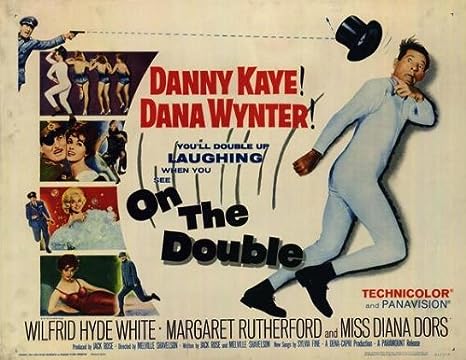 ON THE DOUBLE (PG)

At the time of the Invasion of Normandy, an American soldier is asked to impersonate a British General in order to confuse the Nazi spies and assassins in London. Crazy comedy with Danny Kaye. 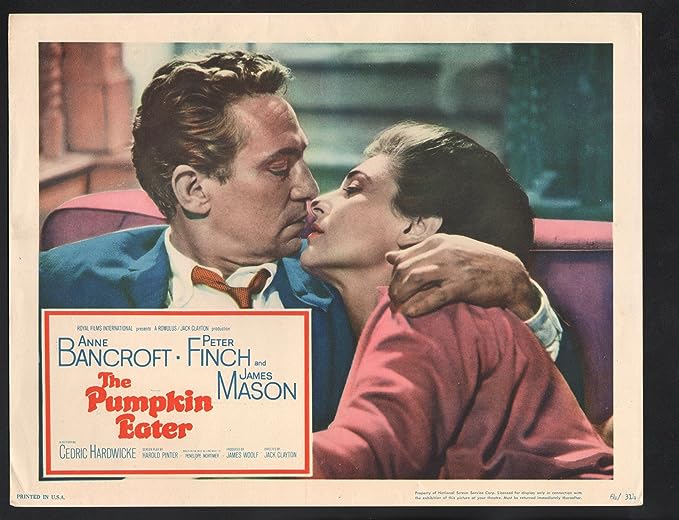 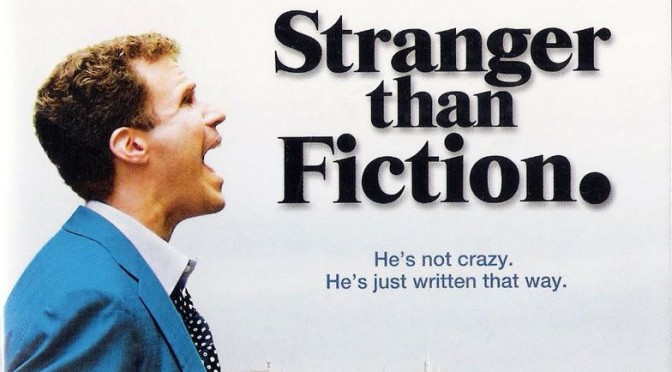 I.R.S. auditor Harold Crick suddenly finds himself the subject of narration only he can hear: narration that begins to affect his entire life, from his work, to his love-interest, to his death. Inventive comedy fantasy. Language. 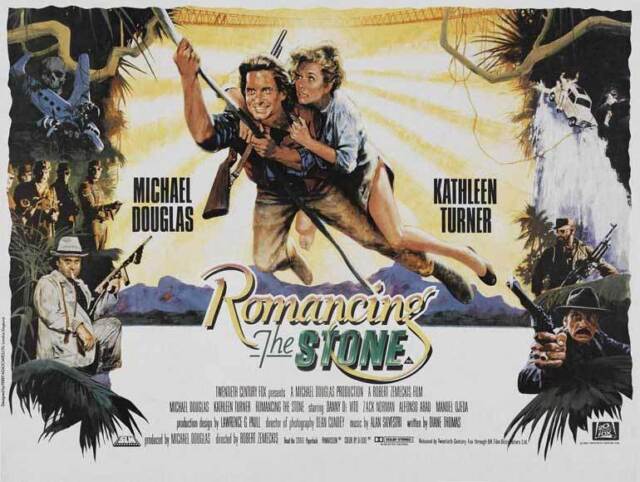 A mousy romance novelist sets off for Colombia to ransom her kidnapped sister, and soon finds herself in the middle of a dangerous adventure hunting for treasure with a mercenary rogue. Indiana Jones-style adventure from the director of Back to the Future. Moderate language, violence and drug references. May be edited for content. 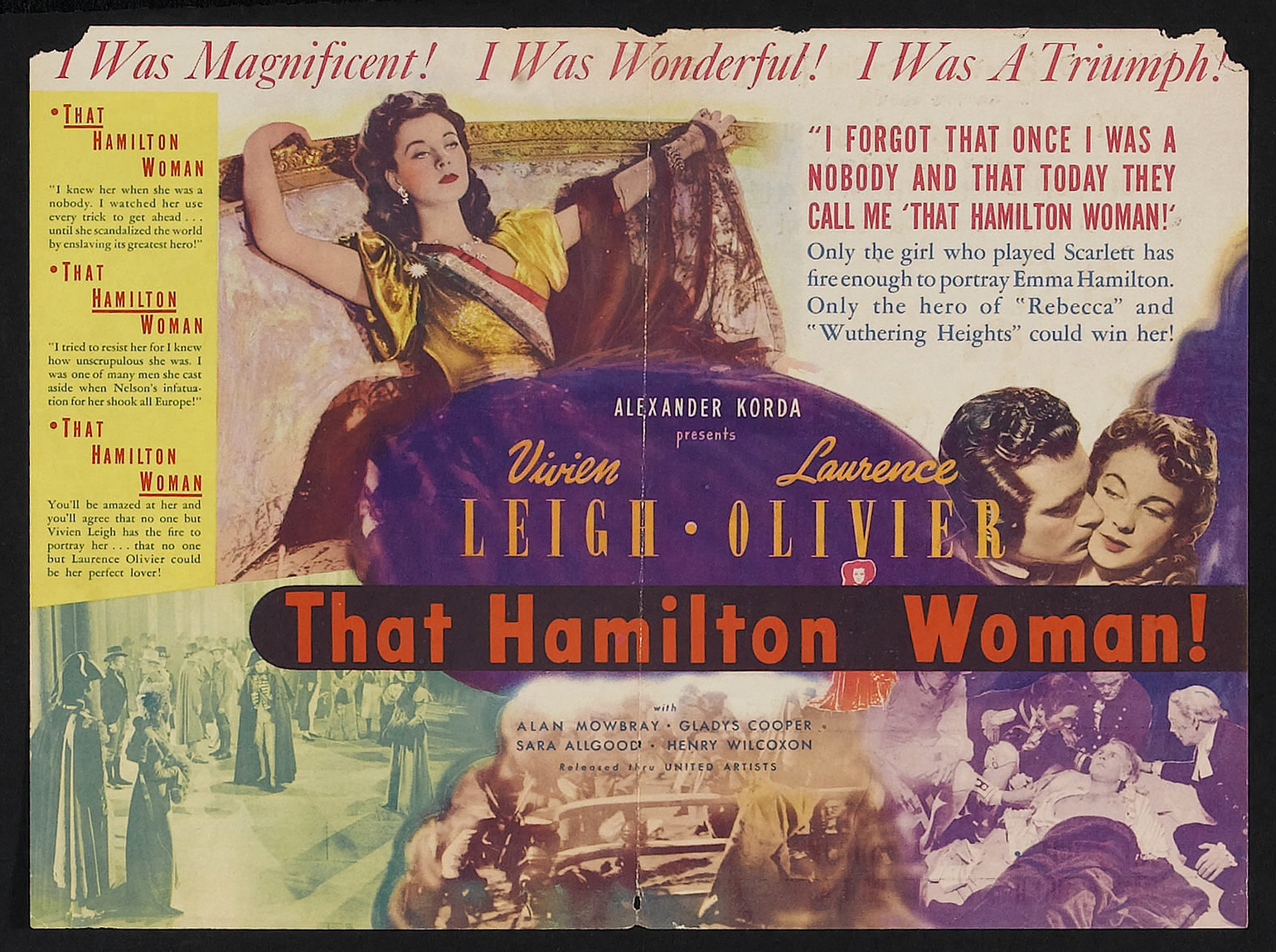 The story of courtesan and dance-hall girl Emma Hamilton, including her relationships with Sir William Hamilton and Admiral Horatio Nelson and her rise and fall, set during the Napoleonic Wars. Vivien Leigh shines in this dramatisation of the life of Lady Hamilton. Black and white. 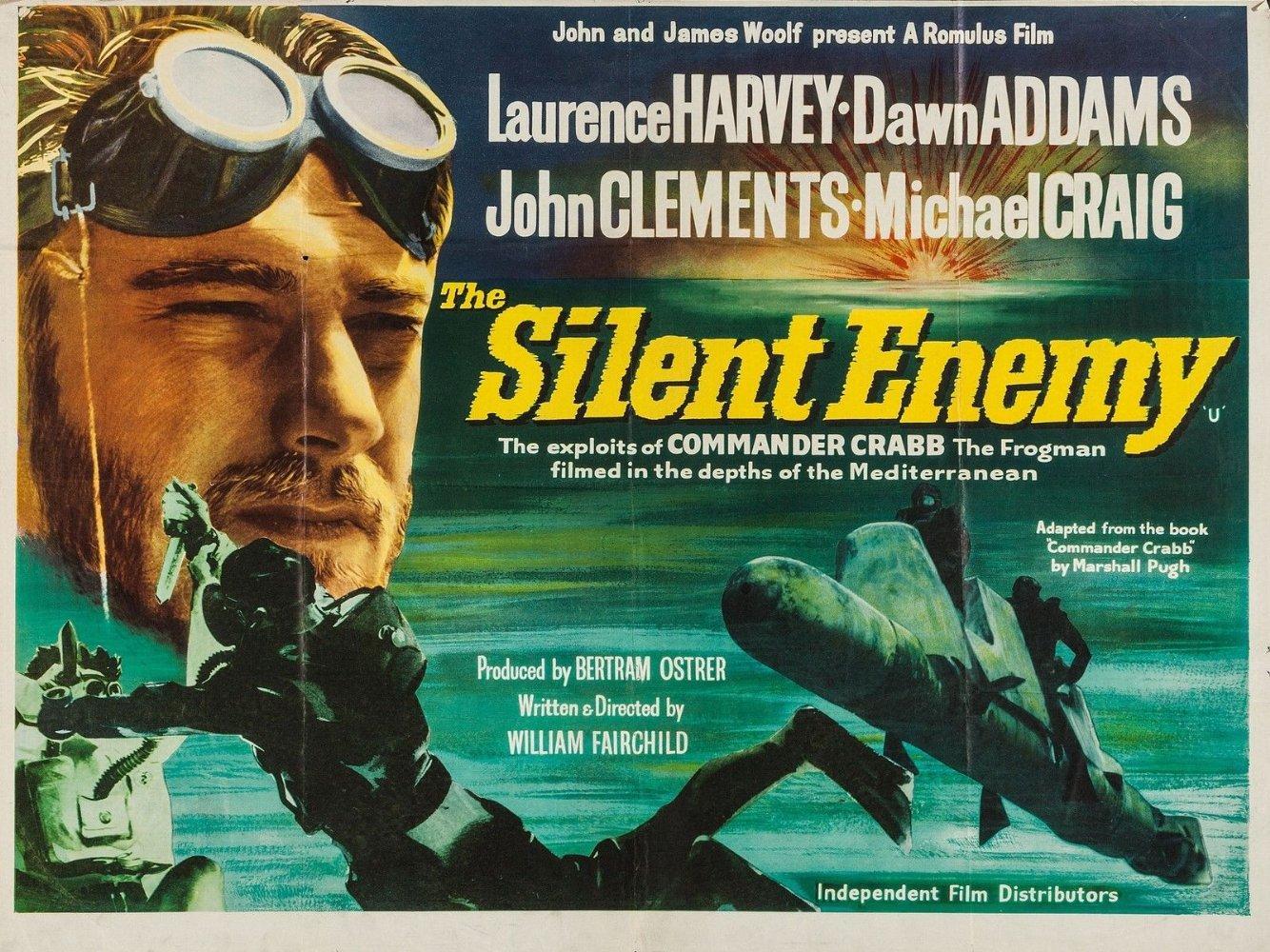 In the Mediterranean, in 1941 the Italians start using underwater chariots to mine the undersides of allied ships. Explosives expert Lionel Crabbe arrives in Gibraltar to organise defences but finds only two British divers available to help him. Tense wartime drama. Mild violence. Black and white. 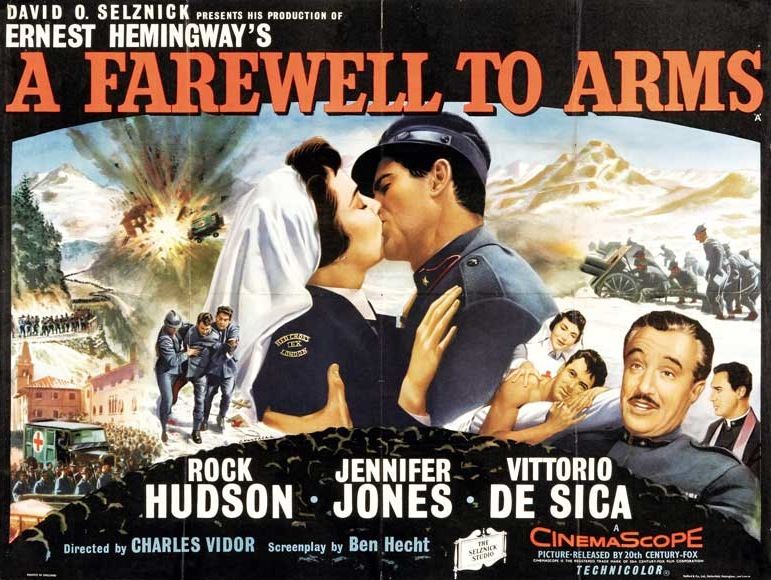 Mortal hero Bek teams with the god Horus in an alliance against Set, the merciless god of darkness, who has usurped Egypt’s throne, plunging the once peaceful and prosperous empire into chaos and conflict. Truly awful fantasy that can be filed under so bad, it’s good. Moderate fantasy violence. 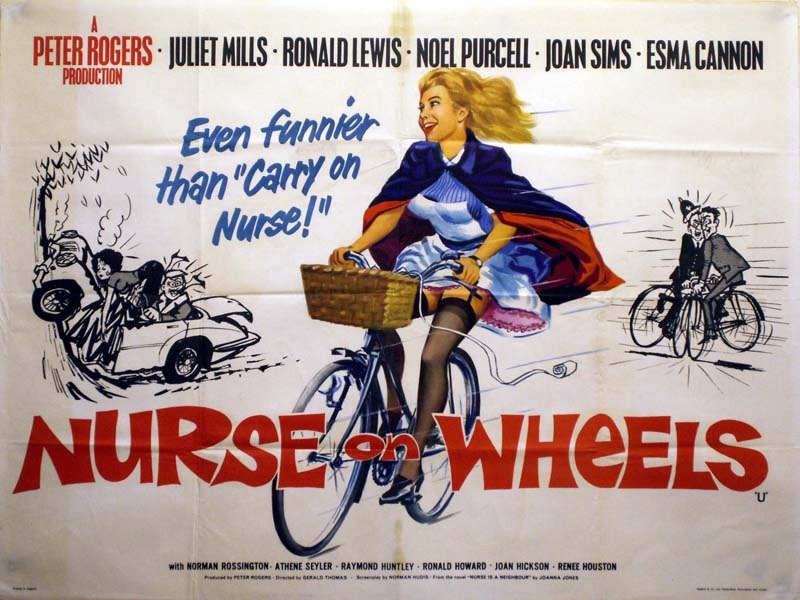 NURSE ON WHEELS (U)

Quietly competent young Joanna moves with her scatterbrain mother to a country village to take up her first job as District Nurse. She soon overcomes the suspicion of her patients used to someone rather older, while becoming romantically involved with a local farmer – at least until he tries to evict a newly-arrived expectant couple who park their caravan on his land. Gentle comedy from the Carry On team. Innuendo. Black and white. 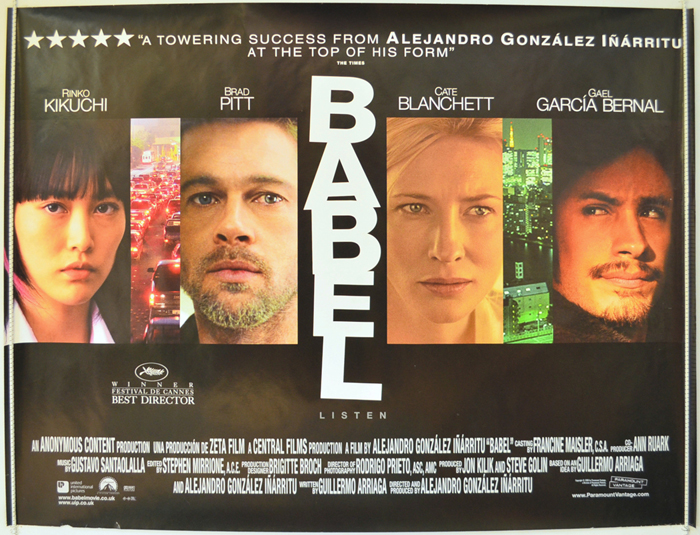 Tragedy strikes a married couple on vacation in the Moroccan desert, touching off an interlocking story involving four different families. Complex drama from the director of The Revenant. Strong language, violence, sex references and drug use. 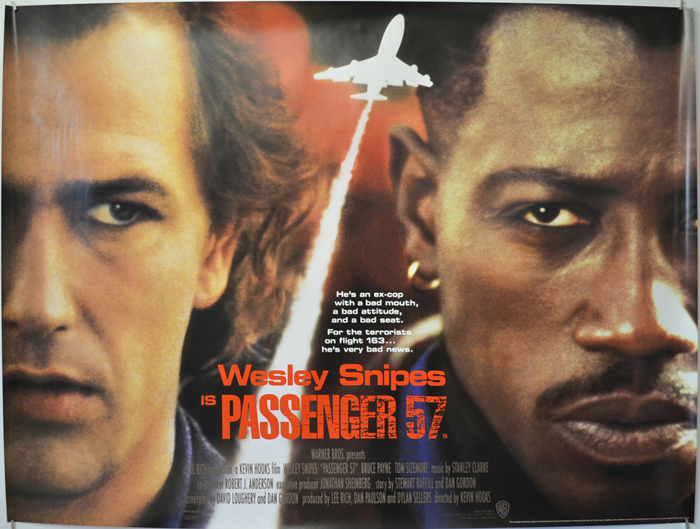 An airline security expert must take action when he finds himself trapped on a passenger jet when terrorists seize control of it. Exciting thriller that should be called Die Hard on a plane. Strong language and  violence. 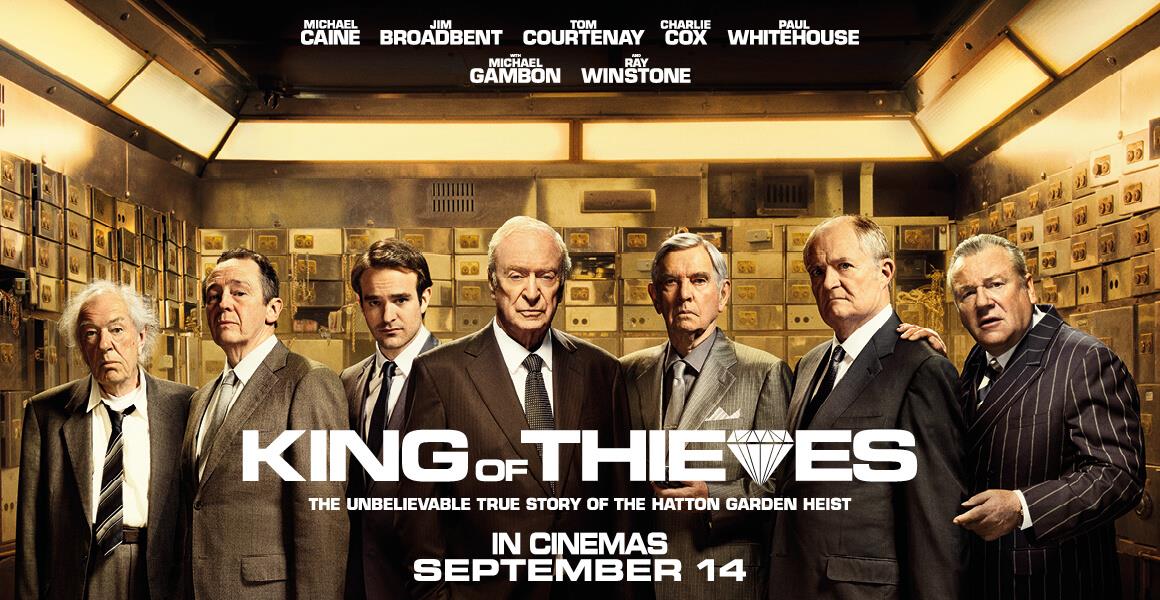 A true crime movie about a crew of retired crooks who pull off a major heist in London’s jewellery district. What starts off as their last criminal hurrah, quickly turns into a brutal nightmare due to greed. Superb cast in a movie version of the Hatton Garden robbery. Very strong language. 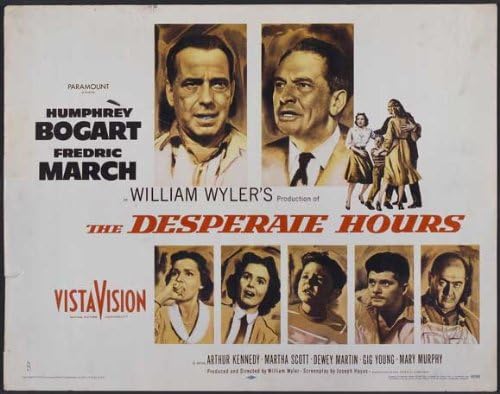 Three escaped convicts move in on and terrorise a suburban household. Gripping thriller with another great performance from Humphrey Bogart. Mild bad language and violence. Black and white. 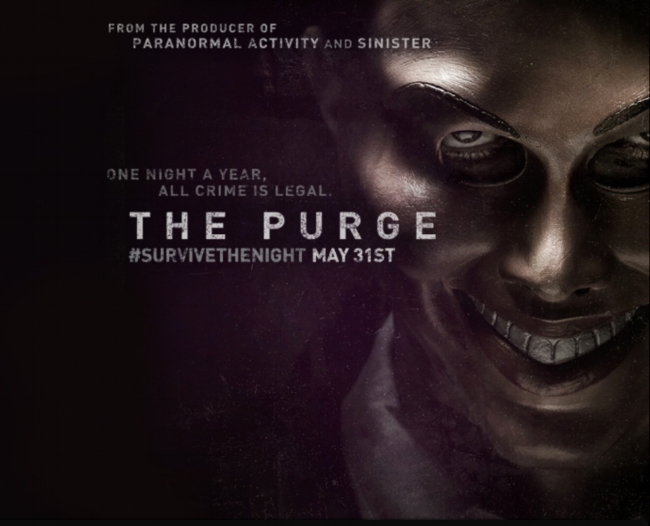 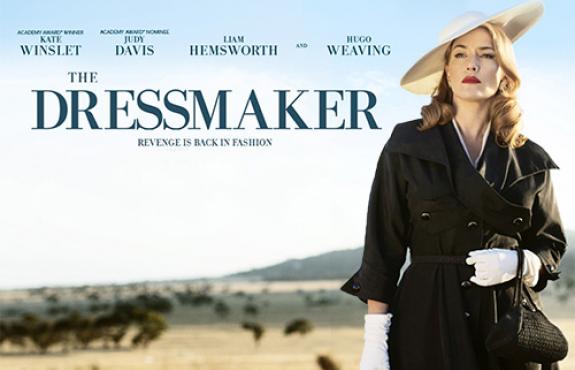 A glamorous woman returns to her small town in rural Australia. With her sewing machine and haute couture style, she transforms the women and exacts sweet revenge on those who did her wrong. Underrated comedy-drama. Infrequent strong language, moderate bloody violence, drug use. 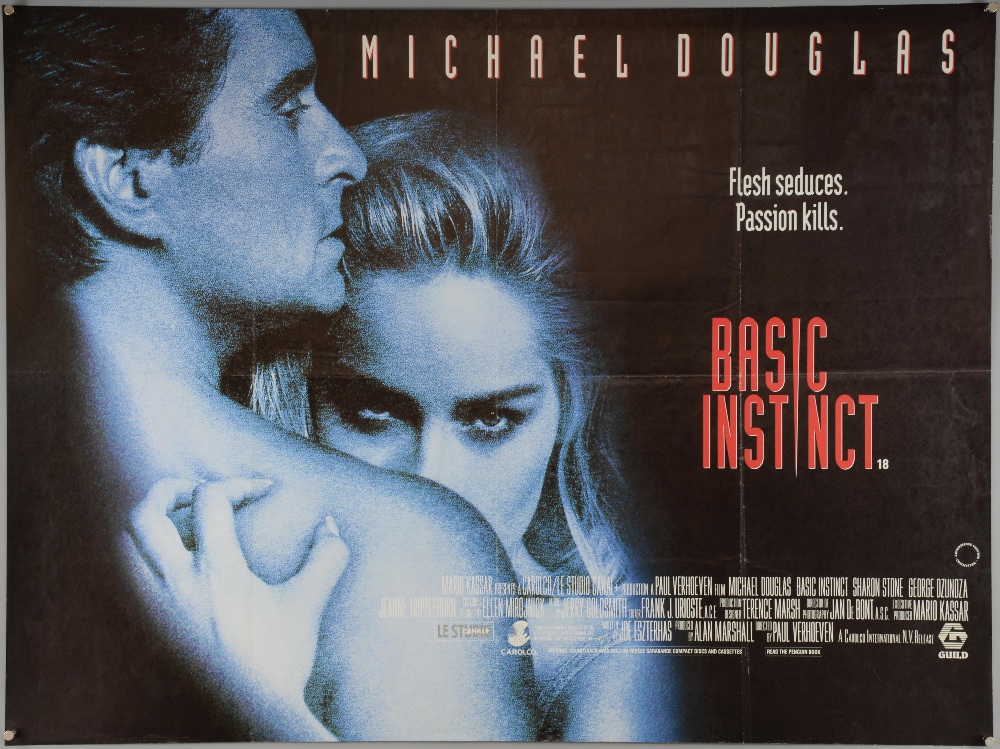 A violent police detective investigates a brutal murder that might involve a manipulative and seductive novelist. Infamous 90s thriller that made Sharon Stone a star. Strong language, sex and violence. Some scenes may be distressing.