To all those who have got their GCSE results, I hope you received what you wanted. What you could do is watch a movie to celebrate. Here are the recommendations for today. 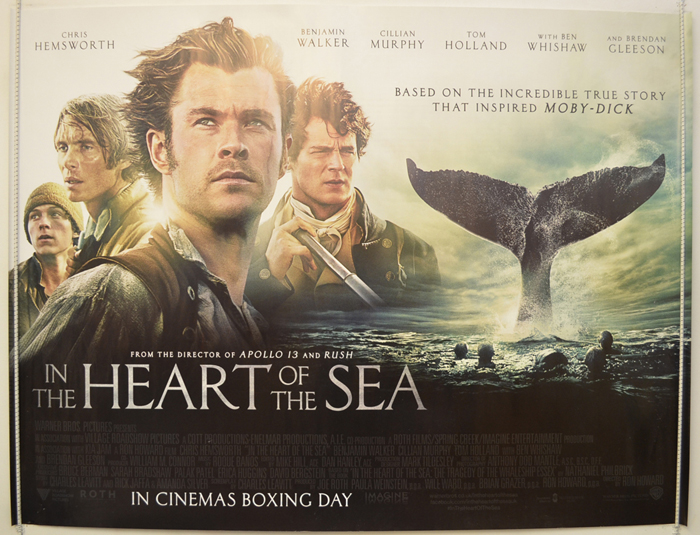 A recounting of a New England whaling ship’s sinking by a giant whale in 1820, an experience that later inspired the great novel Moby-Dick. Ron Howard directs this exciting adventure. Moderate threat, injury detail. 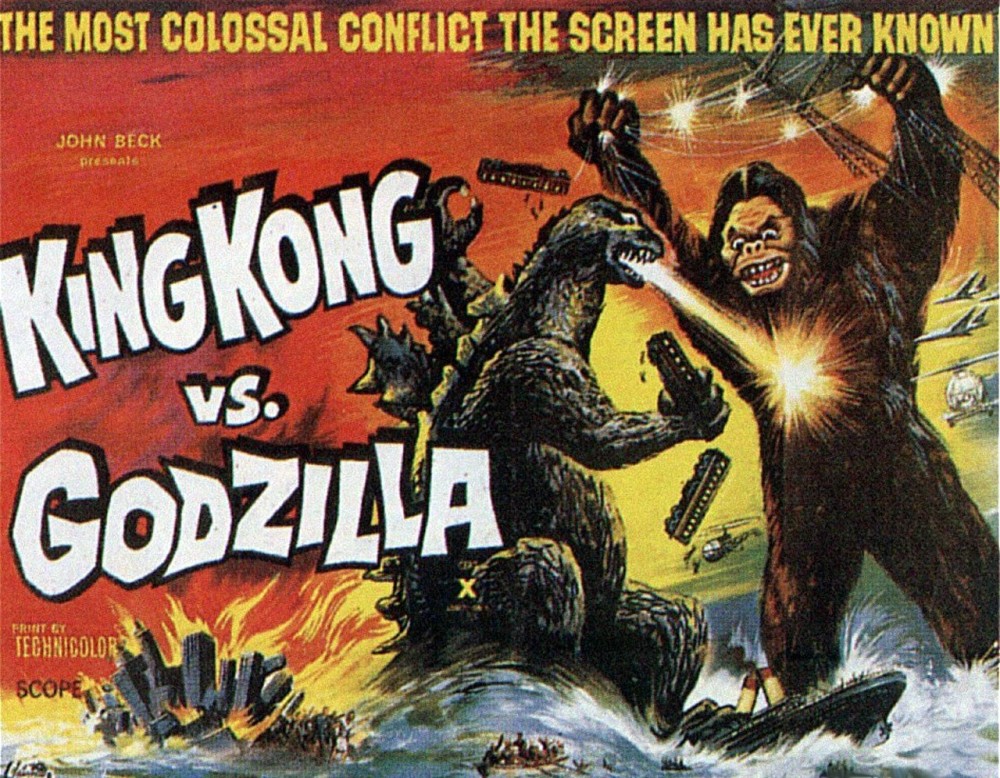 A newspaper and television station funded by a pharmaceutical company want a sensation, which happens to be the discovery of King Kong on an island. He is captured and brought to Japan, where he escapes from captivity and battles Godzilla. 60s Japanese fantasy with the battle of two screen giants. Moderate fantasy violence. 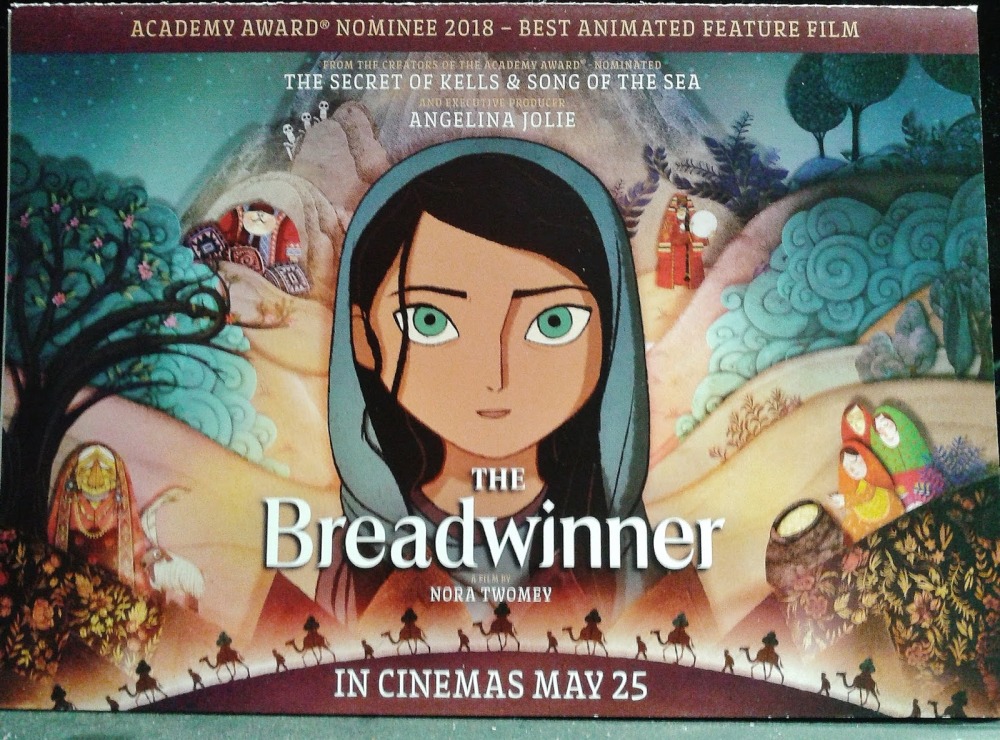 In 2001, Afghanistan is under the control of the Taliban. When her father is captured, a determined young girl disguises herself as a boy in order to provide for her family. Wonderful animation with real heart. Moderate threat, violence. 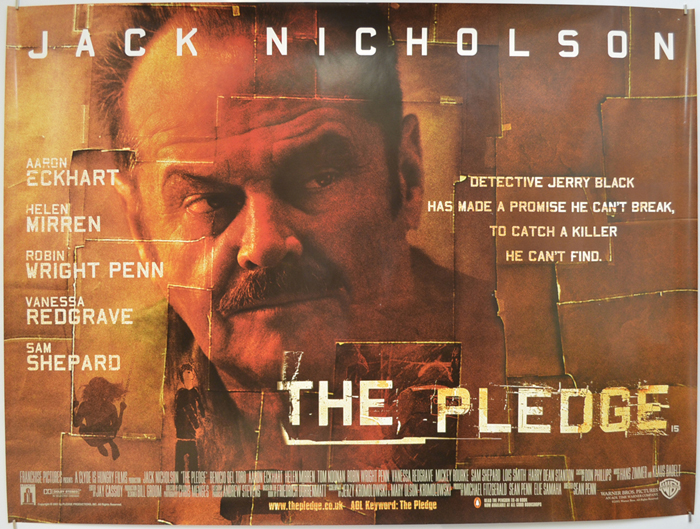 On the night he retires as a Reno, Nevada detective, Jerry Black (Jack Nicholson) pledges to the mother of a murdered girl that he will find the killer. Starry thriller from director Sean Penn. Strong violence, child abuse and crime scene images, 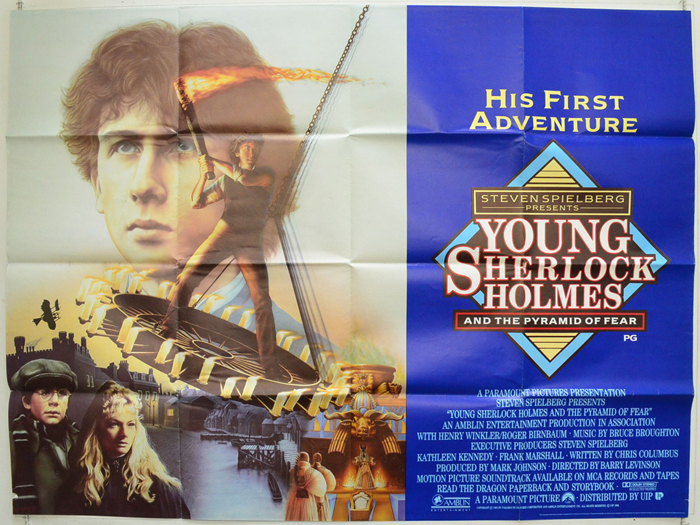 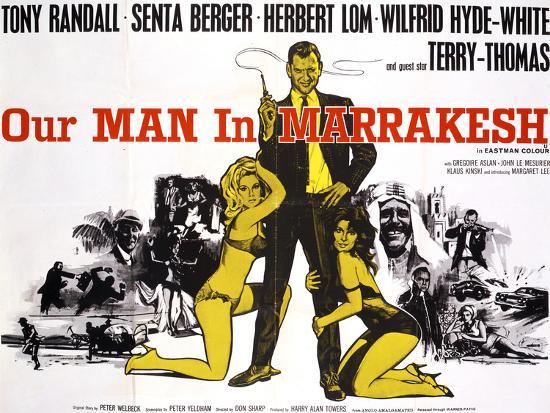 OUR MAN IN MARRAKESH (PG)

One of six travellers who catch the bus from Casablanca airport to Marrakesh is carrying $2 million to pay a local operator to fix United Nations votes. But which one? Crazy sixties comedy. Mild violence, threat, injury detail. 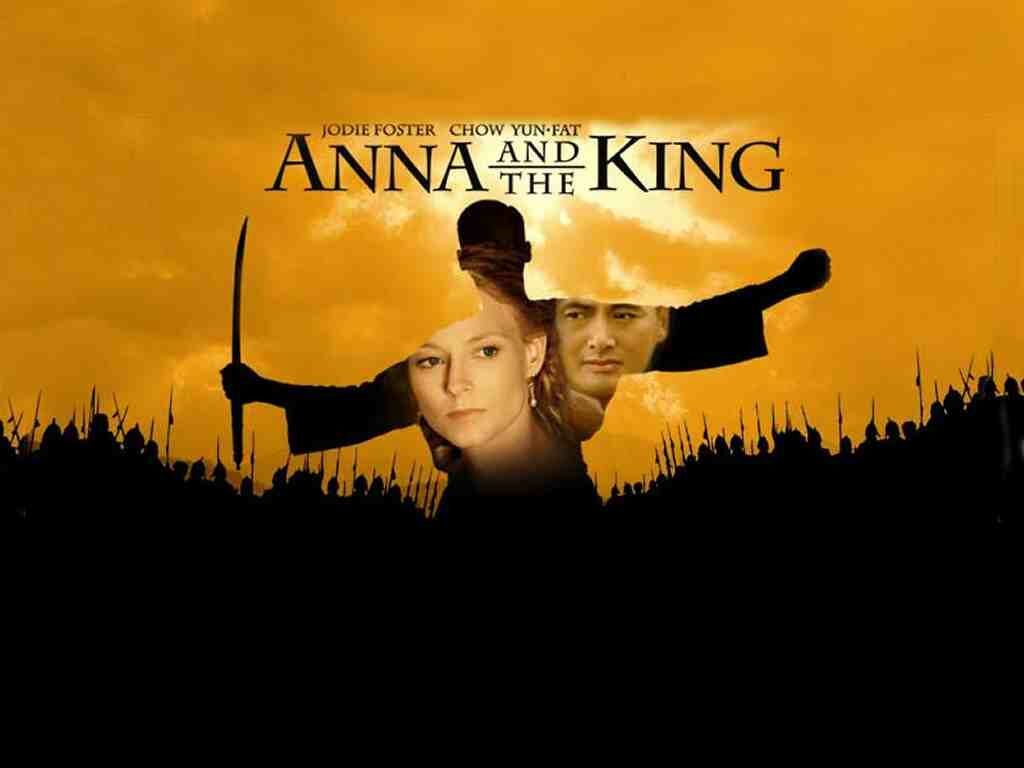 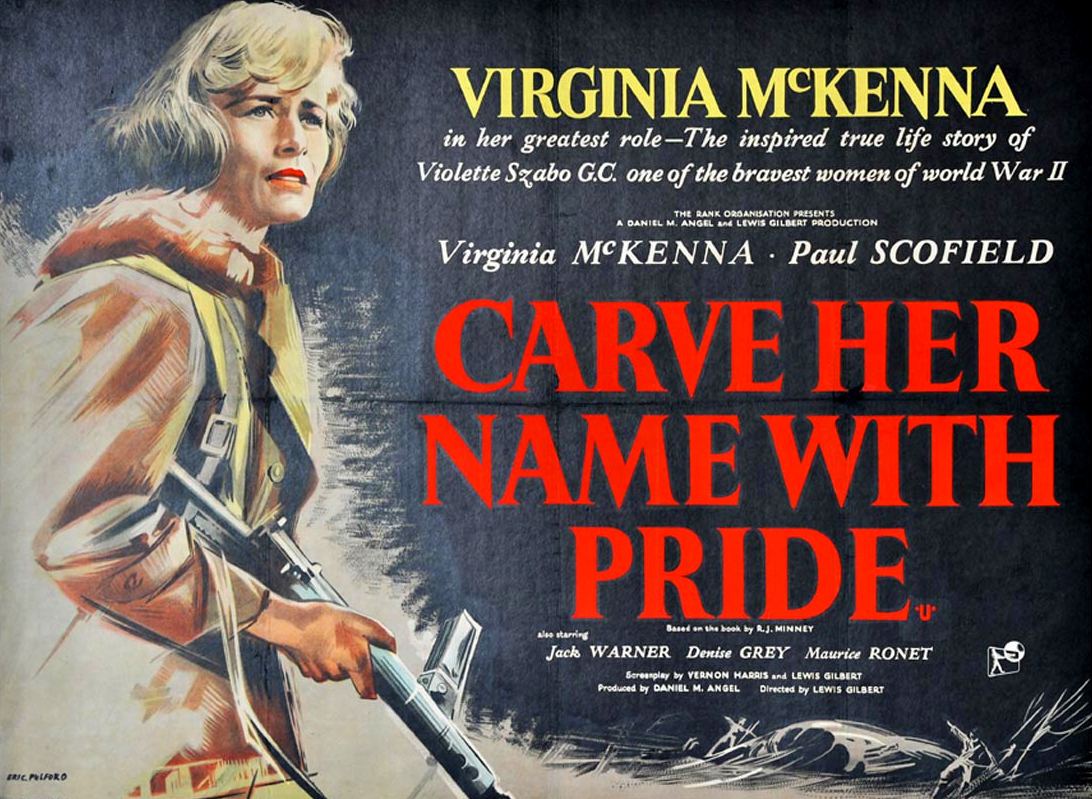 CARVE HER NAME WITH PRIDE (PG)

During World War II, a recently widowed young woman is recruited to work as a spy in France. Classic wartime drama based on a true story. Violence. Black and white. 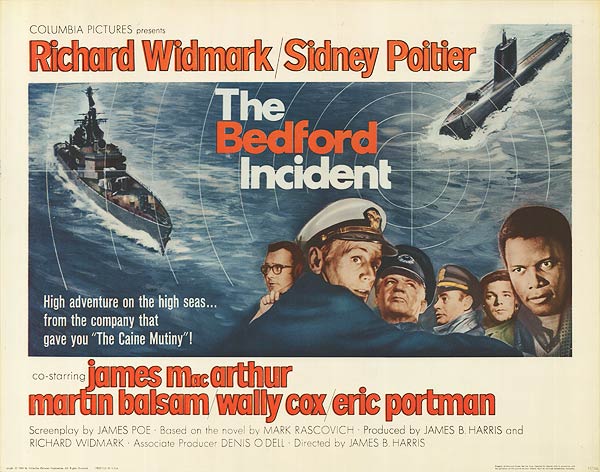 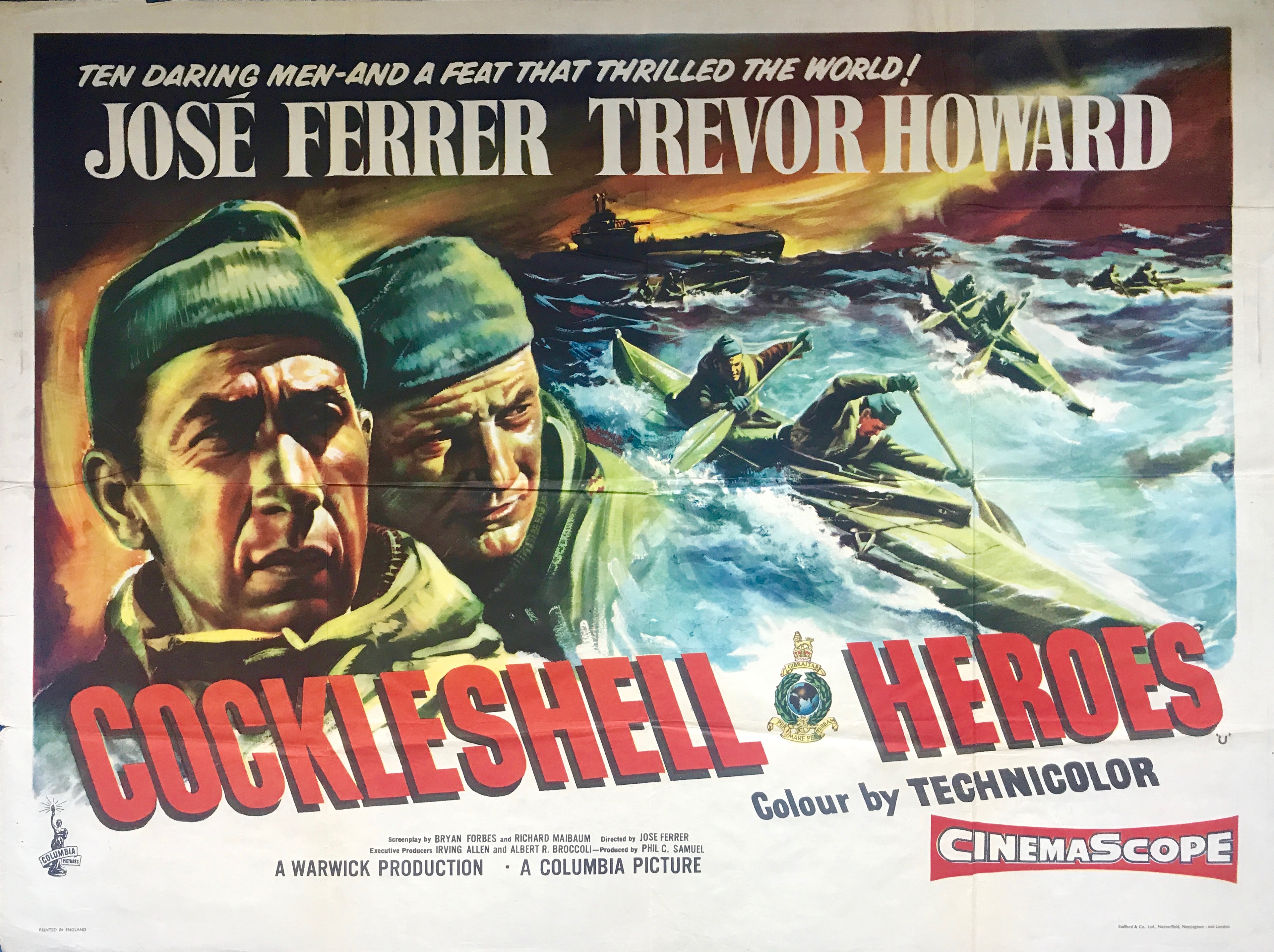 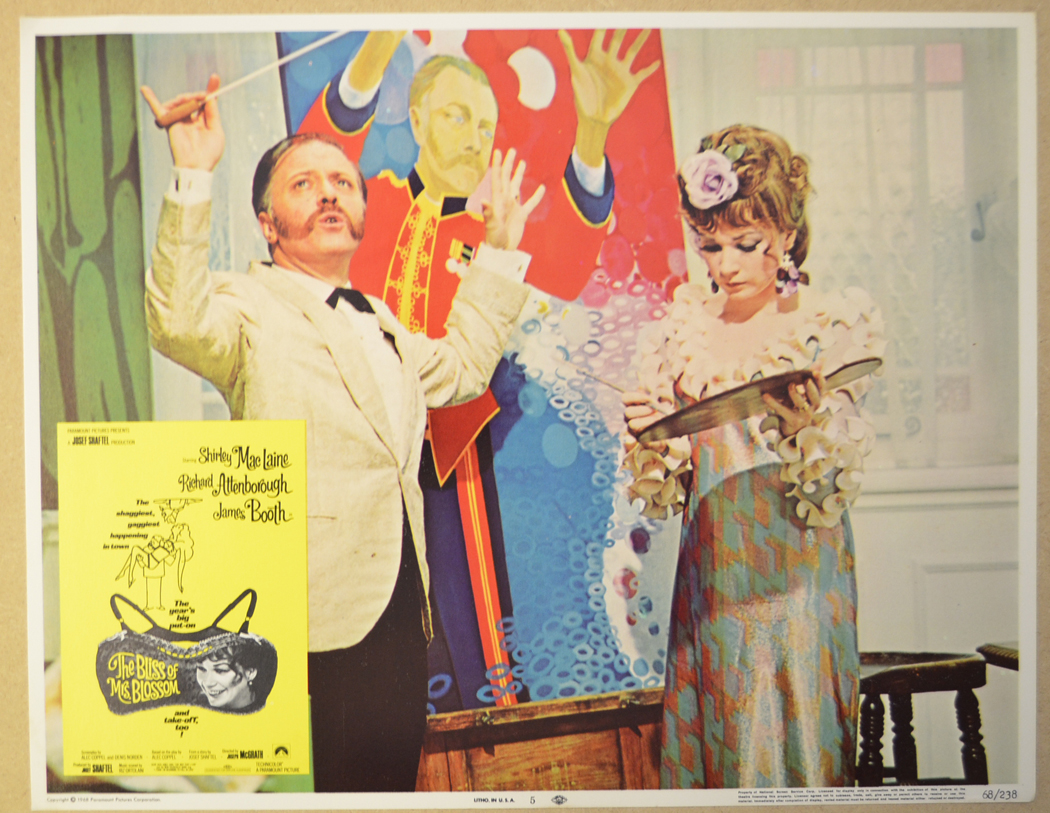 THE BLISS OF MRS. BLOSSOM (PG)

Harriet Blossom, the lonely wife of a workaholic brassiere manufacturer, breaks her sewing machine and ends up in bed with the repairman, a mechanic from one of her husband’s factories. The man, Ambrose, is supposed to leave during the night, but Harriet finds him the next day still hiding in the attic. Harriet lets her new lover stay in the attic for years, managing to keep it all secret from her husband and from the detectives investigating the sudden disappearance of a certain Mr. Ambrose Tuttle. Madcap 60s sex comedy. Innuendo.

Martine offers Terry a lead on a foolproof bank hit on London’s Baker Street. She targets a roomful of safe deposit boxes worth millions in cash and jewellery along with a treasure trove of dirty secrets. Surprisingly tense crime thriller. Very strong language, and strong sex and violence.

At a home for retired musicians, the annual concert to celebrate Composer Giuseppe Verdi’s birthday is disrupted by the arrival of Jean (Dame Maggie Smith), an eternal diva and the former wife of one of the residents. Delightful comedy-drama directed by Dustin Hoffman. Strong language. 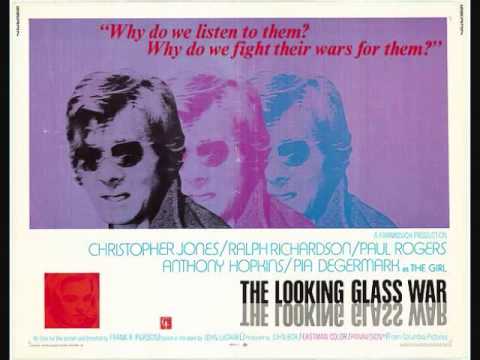 From the John le Carré novel about a British spy, who sends a Polish defector to East Germany, to verify missile sites. Gripping espionage thriller. Violence. 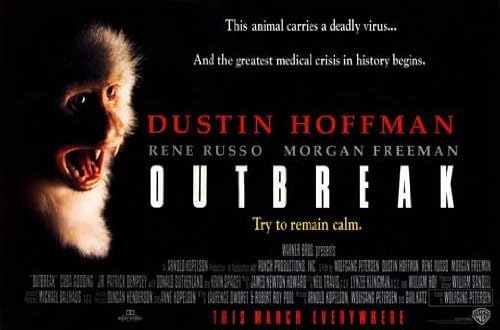 Army doctors struggle to find a cure for a deadly virus spreading throughout a California town that was brought to America by an African monkey. Tense thriller that maybe a little too close to real life. Strong language and moderate horror. In Nazi-occupied France during World War II, a plan to assassinate Nazi leaders by a group of Jewish U.S. soldiers coincides with a theatre owner’s vengeful plans for the same. Quentin Tarantino’s war drama with an Oscar-winning performance from Christoph Waltz. Strong language and graphic violence. THE BEST PAIR OF LEGS IN THE BUSINESS (12)

With his life crumbling around him in a dingy holiday camp, middle-aged female impersonator, Sherry.Sheridan stays rooted in the past,but will his son Alan, and long-suffering wife Mary, stay with him? On The Buses star Reg Varney stars in this backstage comedy-drama. Moderate language and sex references. 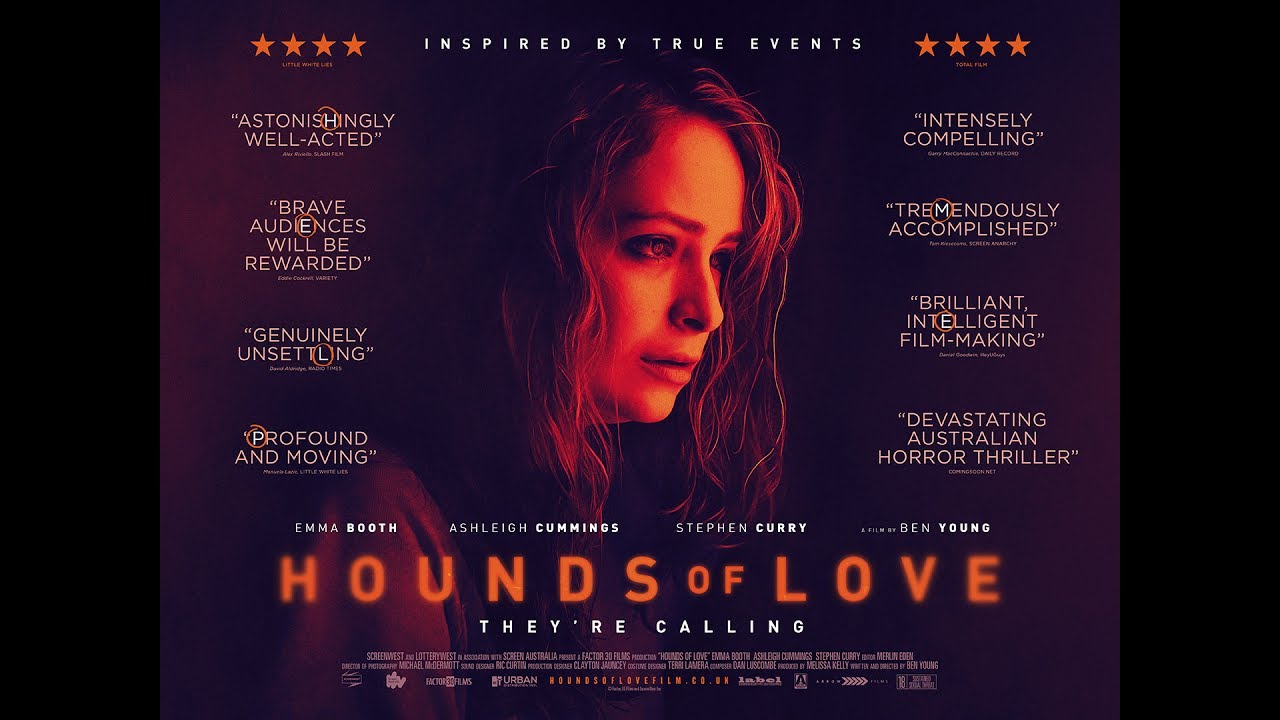 Vicki Maloney is randomly abducted from a suburban street by a disturbed couple. As she observes the dynamic between her captors she quickly realises she must drive a wedge between them if she is to survive. Tough and disturbing thriller. Sustained sexual threat, nudity, violence, language and disturbing scenes.