Middle of the week once again and it’s looking a little cloudy but it’s warm. If you’re not sure, stay in and watch a movie. 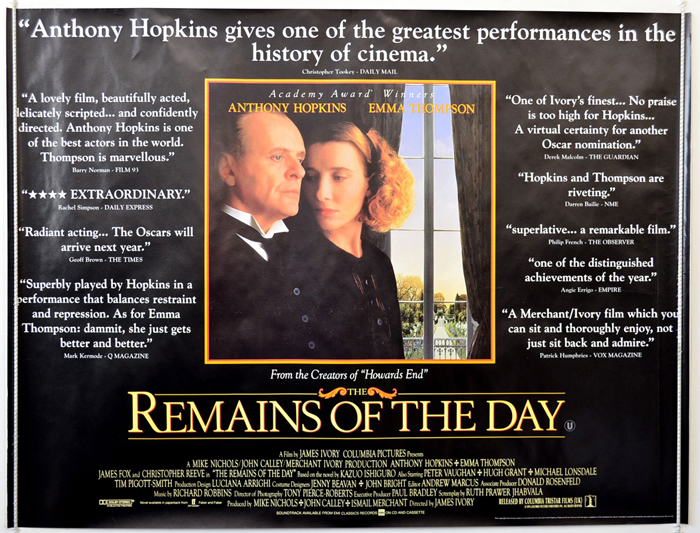 THE REMAINS OF THE DAY (U)

A butler who sacrificed body and soul to service in the years leading up to World War II realises too late how misguided his loyalty was to his lordly employer. Beautiful drama with two outstanding lead performances. 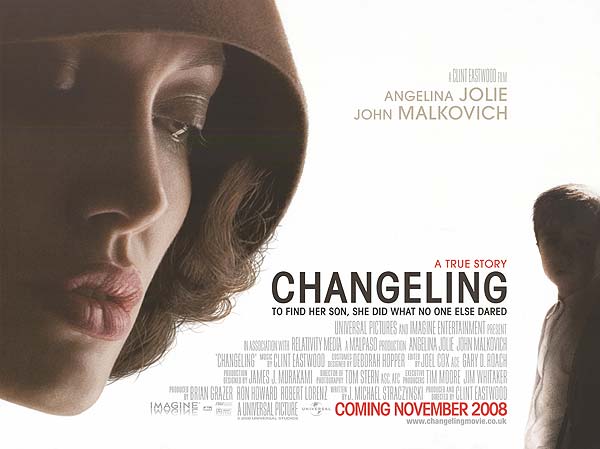 Grief-stricken mother Christine Collins (Angelina Jolie) takes on the L.A.P.D. to her own detriment when it tries to pass off an obvious impostor as her missing child. Tough drama directed by Clint Eastwood. Strong gory violence, language, nudity and sexual reference. 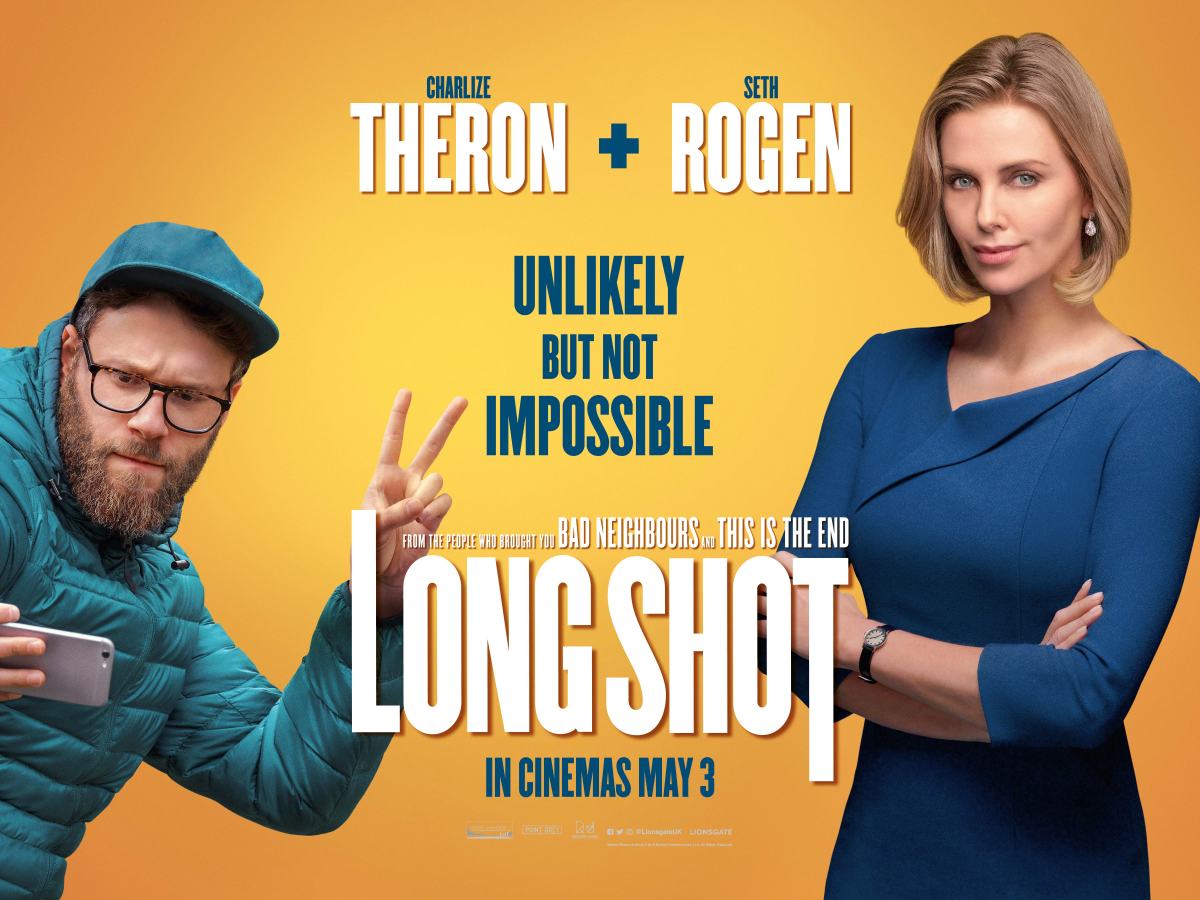 Journalist Fred Flarsky reunites with his childhood crush, Charlotte Field, now one of the most influential women in the world. As she prepares to make a run for the Presidency, Charlotte hires Fred as her speechwriter and sparks fly. Surprisingly funny comedy with a great double act. Strong language, sex references, sex, drug misuse. 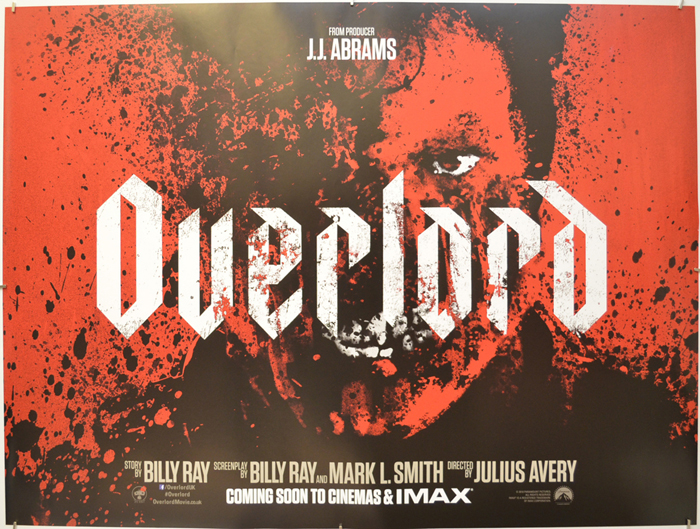 A small group of American soldiers find horror behind enemy lines on the eve of D-Day. An imaginative yet horrific twist on the war drama. Strong bloody violence, disturbing images, language, and brief sexual content. 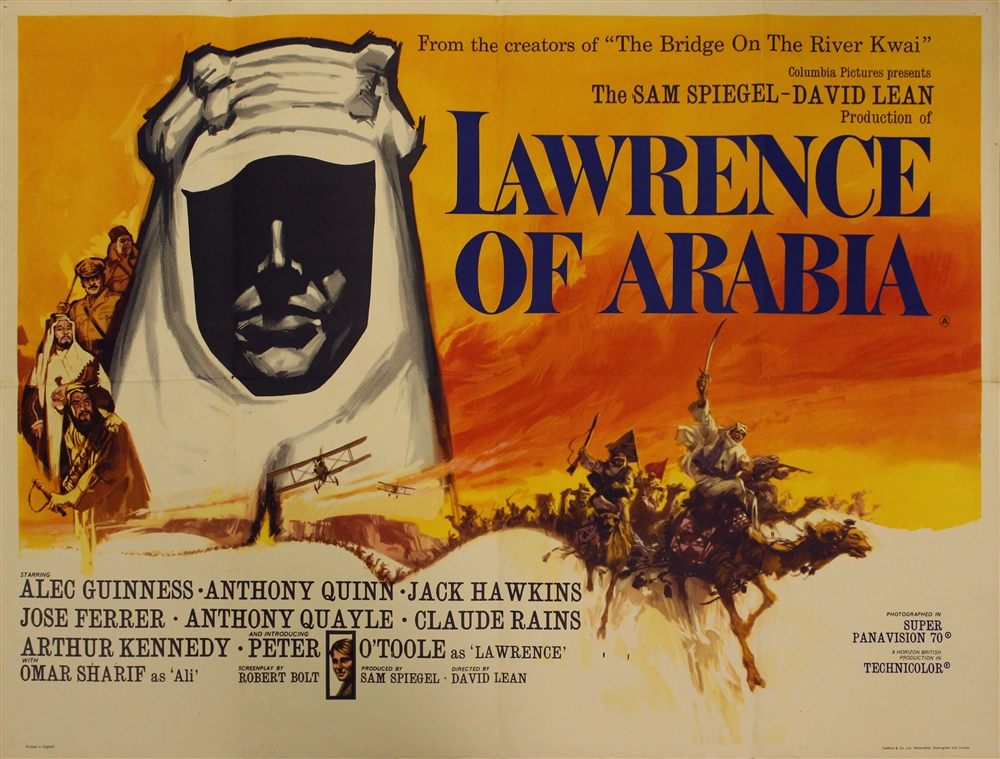 The story of T.E. Lawrence, the English officer who successfully united and led the diverse, often warring, Arab tribes during World War I in order to fight the Turks. One of the best epics ever made with a brilliant debut from Peter O’Toole. Mild violence. 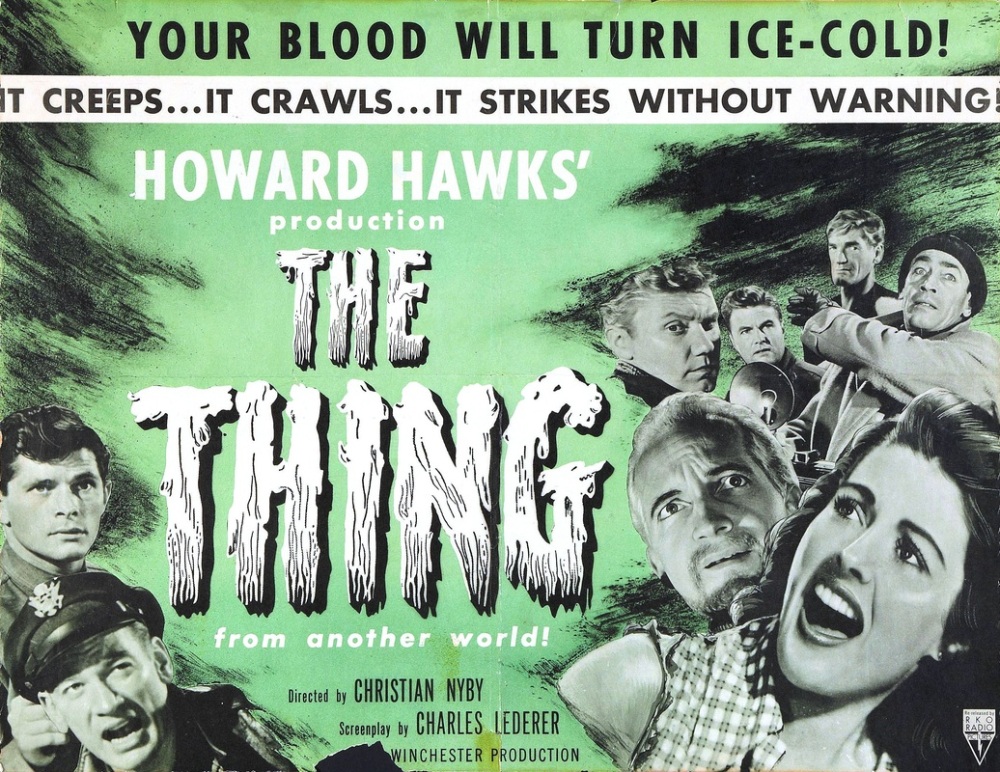 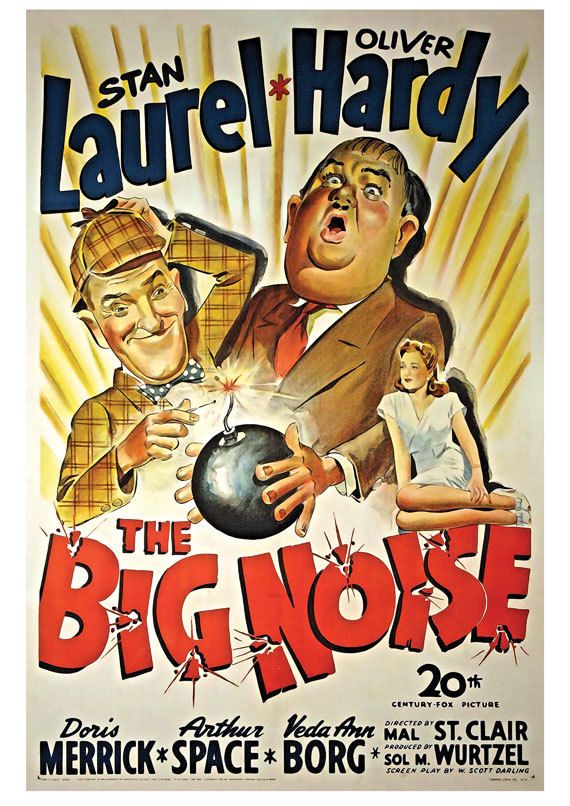 THE BIG NOISE (U)

During World War II Stan and Ollie find themselves as improbable bodyguards to an eccentric inventor and his strategically important new bomb. Feature-length Laurel and Hardy comedy. Black and white. 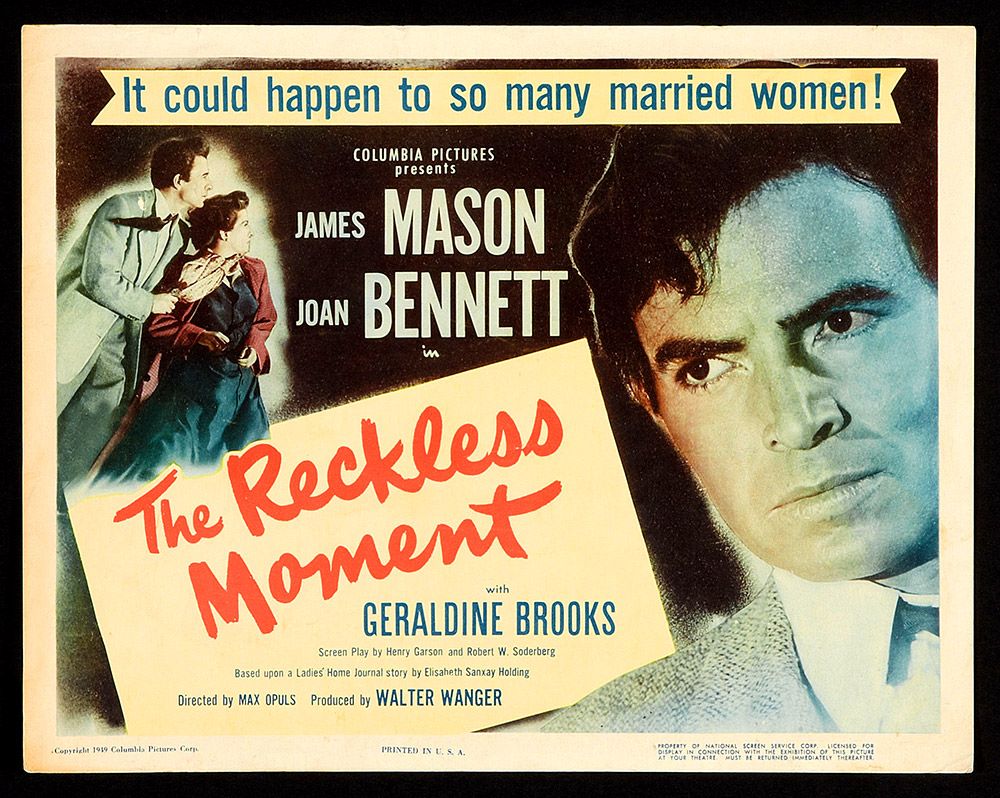 After discovering the dead body of her teenage daughter’s lover, a housewife takes desperate measures to protect her family from scandal. Tense film-noir. Moderate violence. Black and white. 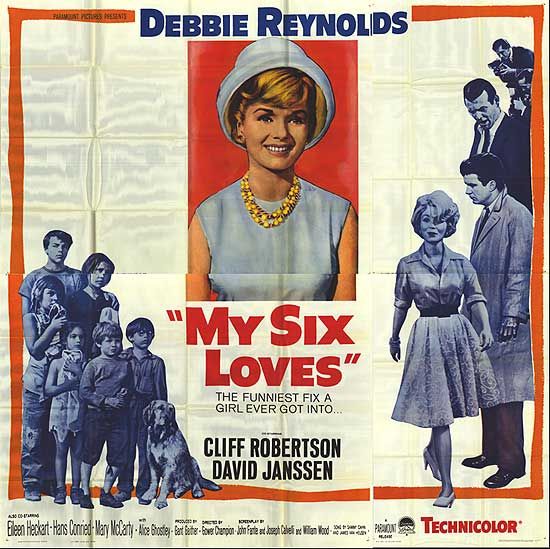 OUR MAN IN HAVANA (PG)

Jim Wormold, who is a vacuum cleaner salesman, participates as an Agent in the British Secret Service. But he soon realizes that his plans by lying are going to get him into trouble. Classic spy drama with a strong lead. Mild sex references and language. Black and White. 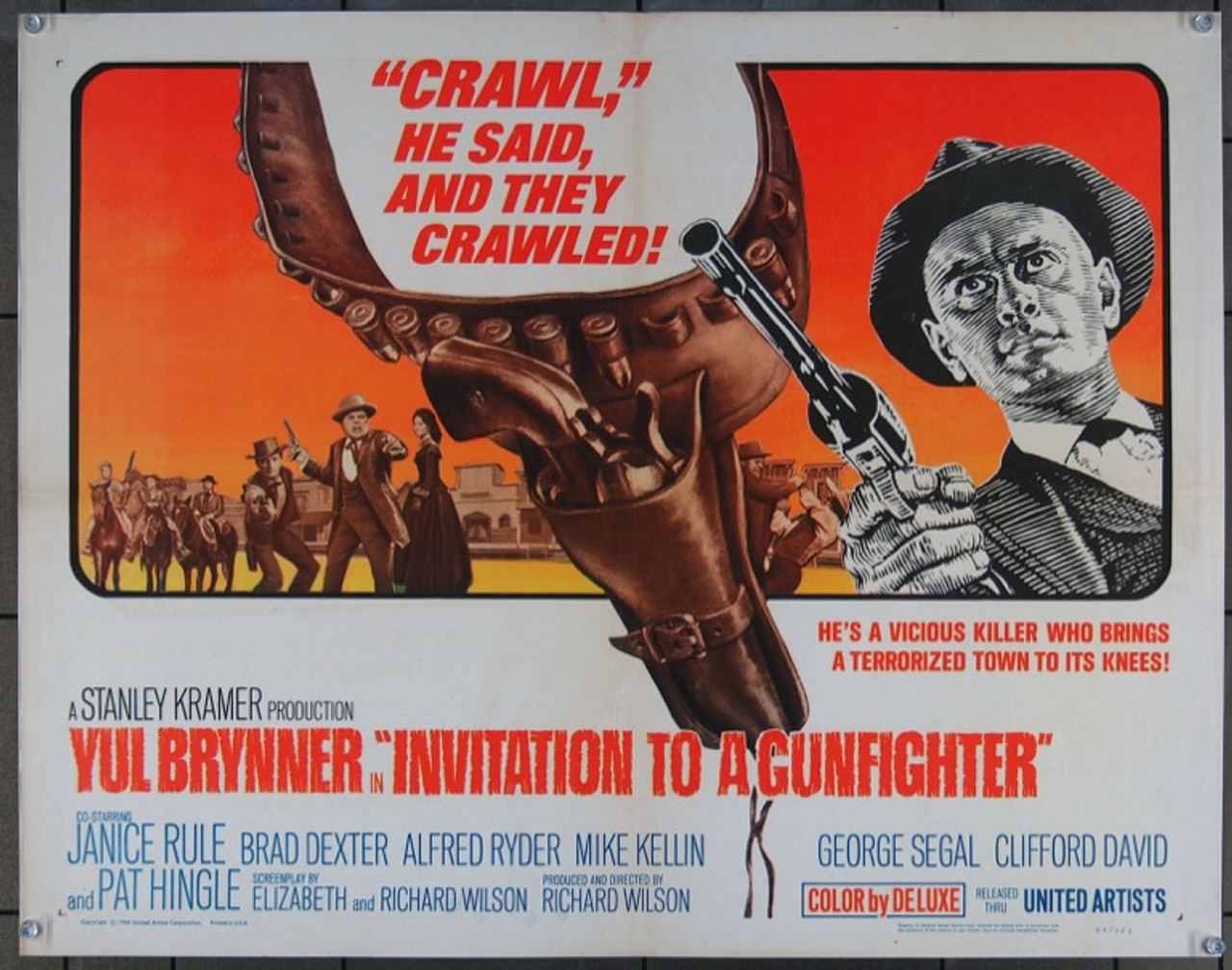 INVITATION TO A GUNFIGHTER (U)

In New Mexico, a Confederate veteran returns home to find his fiancée married to a Union soldier, his Yankee neighbours rallied against him and his property sold by the local banker who then hires a gunman to kill him. Mild violence. 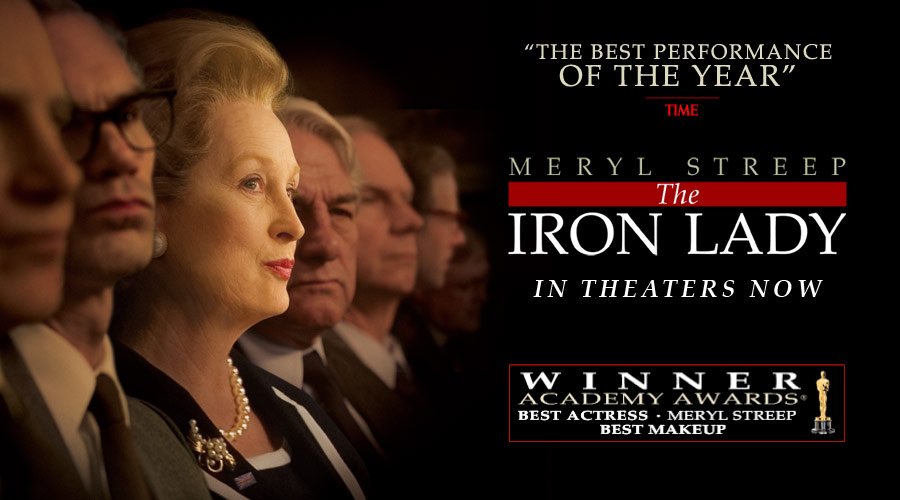 An elderly Margaret Thatcher talks to the imagined presence of her recently deceased husband as she struggles to come to terms with his death while scenes from her past life, from girlhood to British prime minister, intervene. Meryl Streep gives another award-winning performance. Real images of moderate violence, injury detail and brief nudity. 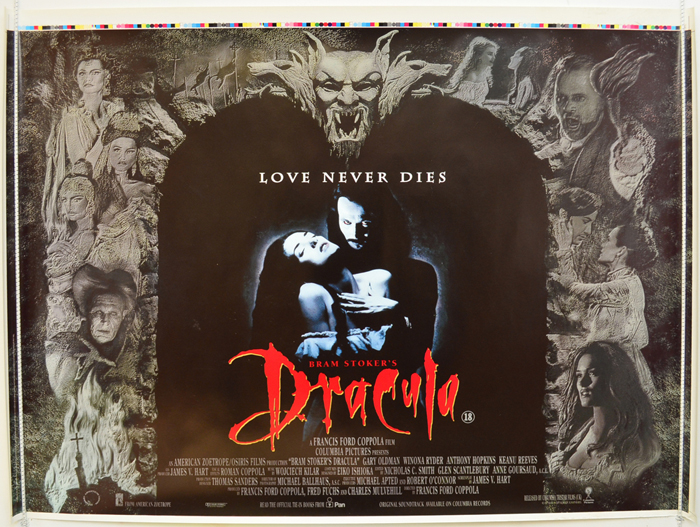 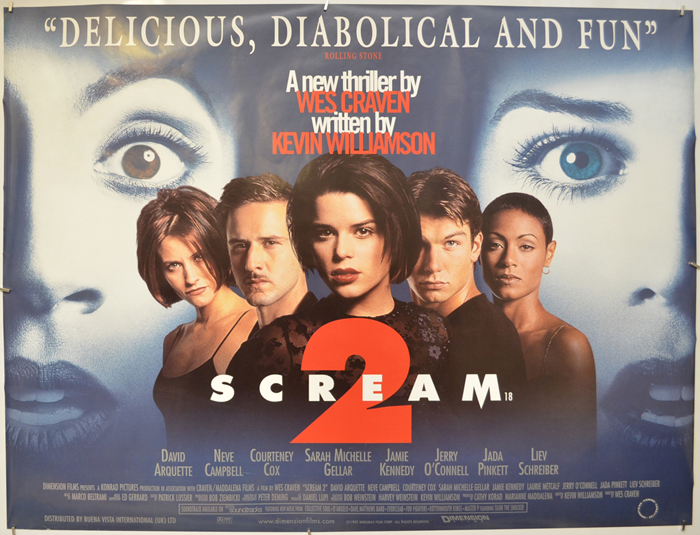 Jerry Lundegaard’s inept crime falls apart due to his and his henchmen’s bungling and the persistent police work of the quite pregnant Marge Gunderson. The Coen Brothers masterpiece. A brilliant black comedy. Strong violence, language and sex.

A young London woman, studying for her doctorate in the British Museum, spends her nights trying to avoid the sexual admiration of men in her life. 60s drama which was the movie debut of Ian McKellen. Moderate sex and mild sexualised nudity.