Last night, this reviewer had an accident. An exploding food blender has left me with scolding on my face and hands and a huge sense of self pity. I am hoping that this won’t affect my recommendations today. 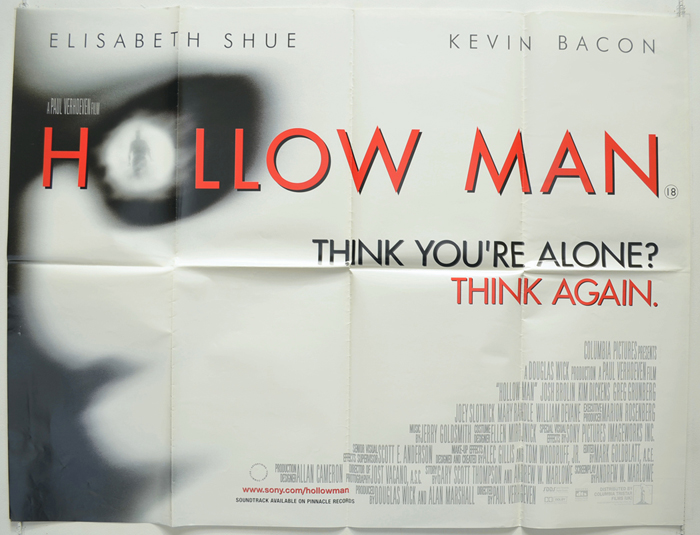 When the leader of a team of scientists volunteers to be the test subject for their experiment in human invisibility, he slowly unravels and turns against them, with horrific consequences. Reinvention of The Invisible Man from the director of Basic Instinct. Strong gory violence, language, sex, sexual reference and nudity. 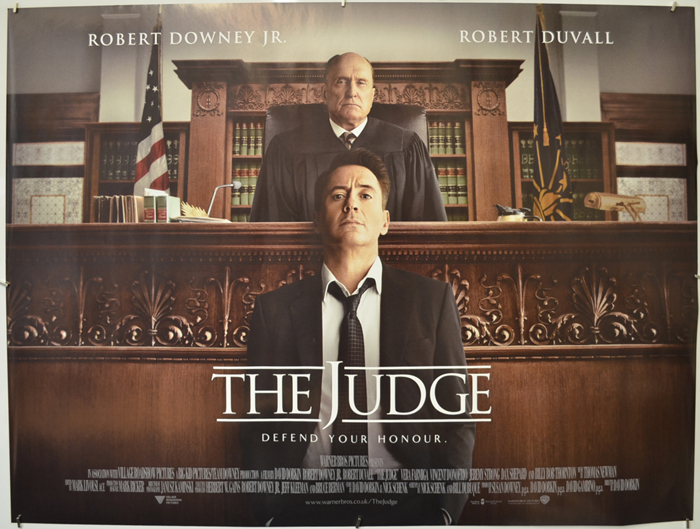 Big-city lawyer Hank Palmer returns to his childhood home where his father, the town’s judge, is suspected of murder. Hank sets out to discover the truth and, along the way, reconnects with his estranged family. Gripping courtroom drama with two strong leads. Strong language, moderate sex references. 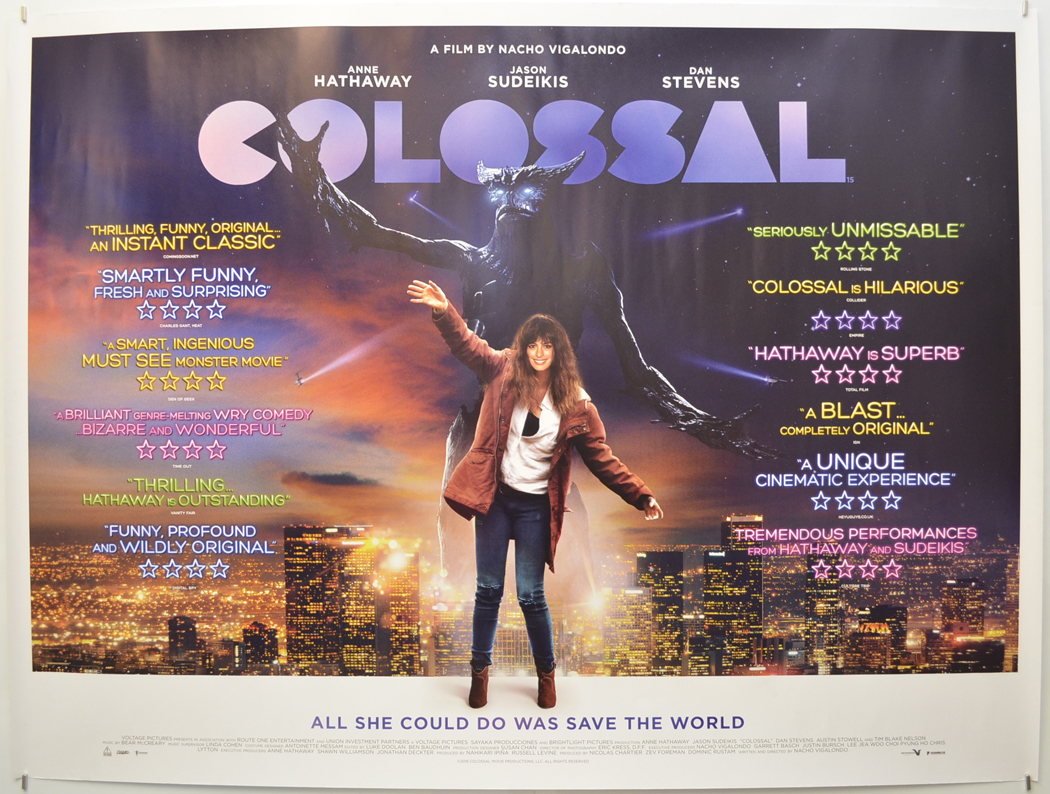 Gloria is an out-of-work party girl forced to leave her life in New York City and move back home. When reports surface that a giant creature is destroying Seoul, she gradually comes to the realisation that she is somehow connected to this phenomenon. Bizarre but fascinating adult fantasy. Language, mild violence and sexual references.

As kids, they escaped an UFO death cult. Now, two adult brothers seek answers after an old videotape surfaces and brings them back to where they began. Stunningly original  independent movie. Strong language, threat, drug misuse. 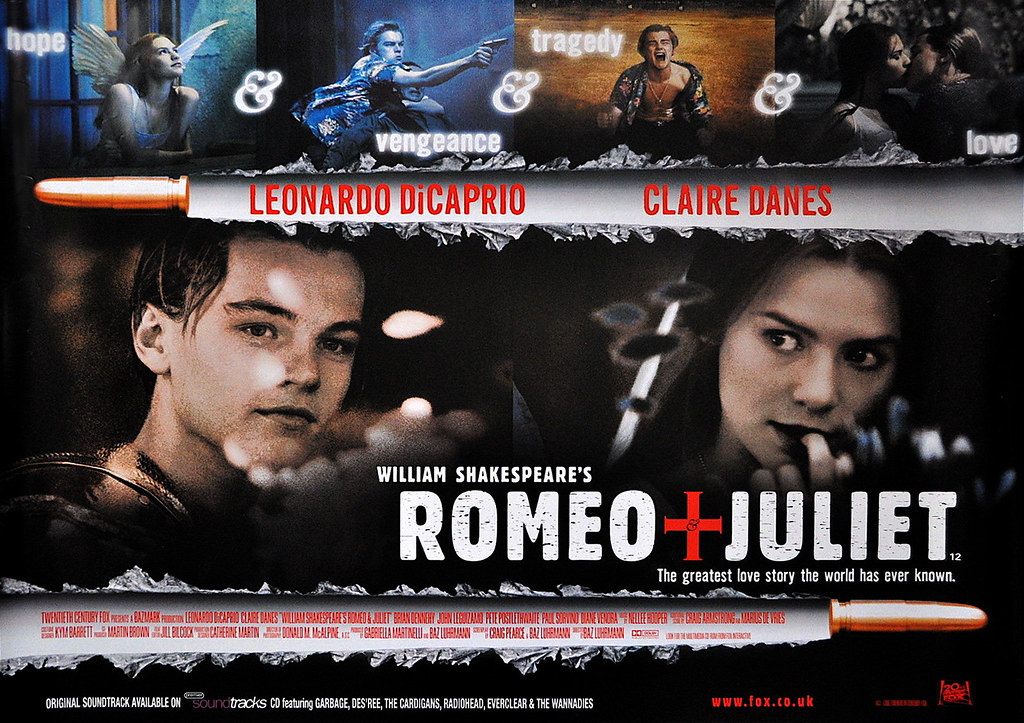 The Montagues and Capulets are two feuding families, whose children meet and fall in love. They have to hide their love from the world because they know that their parents will not allow them to be together. Baz Luhrmann’s visually stunning modern adaptation of the classic love story. Moderate violence. 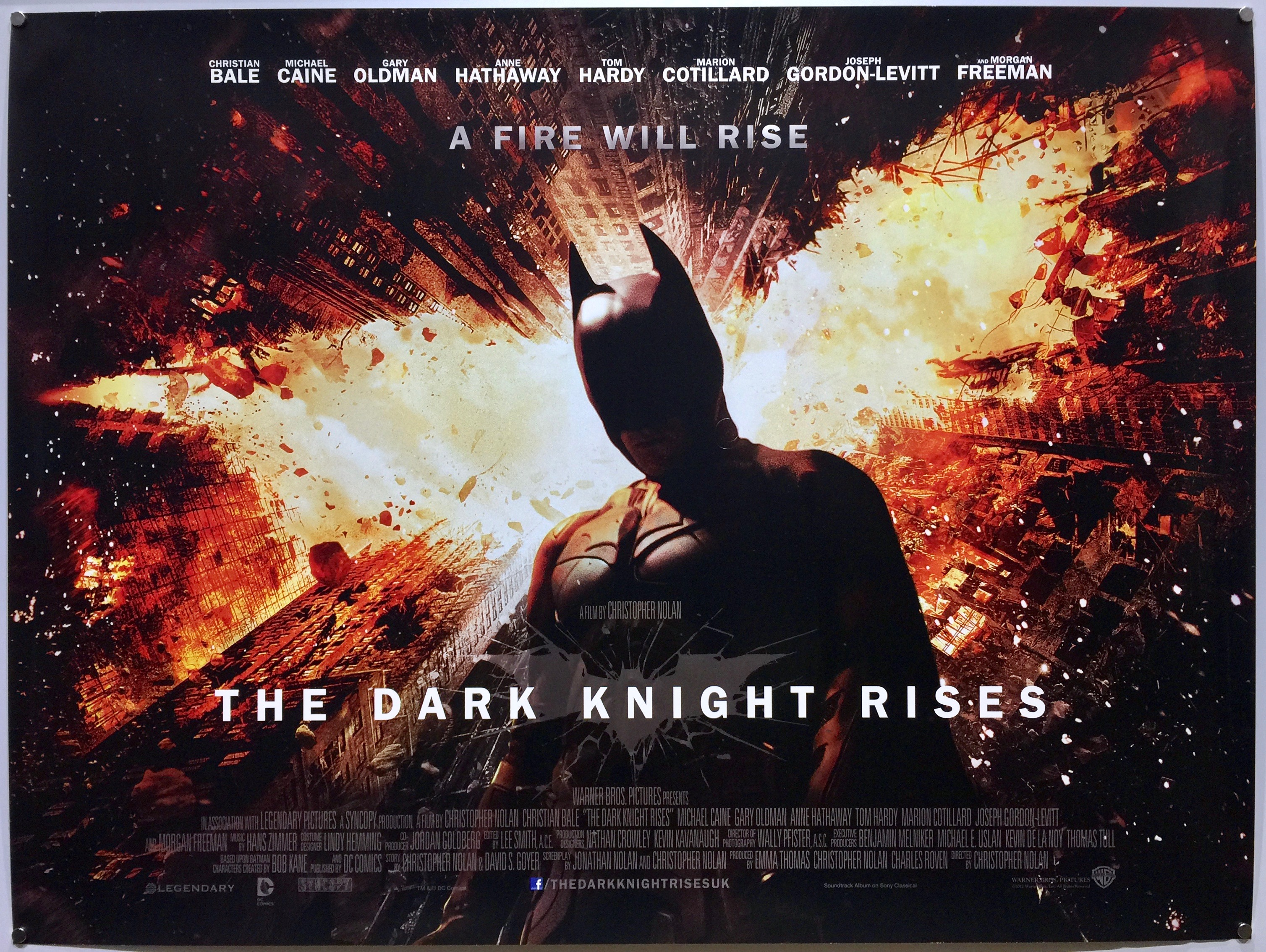 Eight years after the Joker’s reign of anarchy, Batman, with the help of the enigmatic Catwoman, is forced from his exile to save Gotham City from the brutal guerrilla terrorist Bane. Christopher Nolan’s final part to his Batman trilogy is an epic finale. Moderate violence. 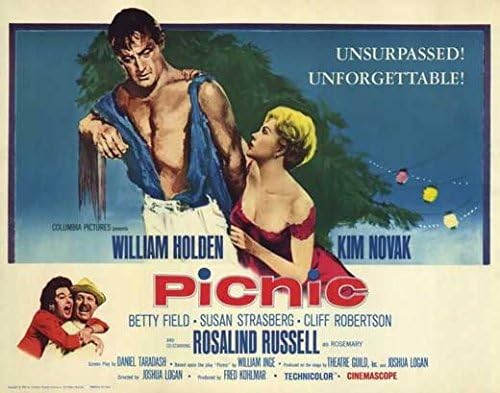 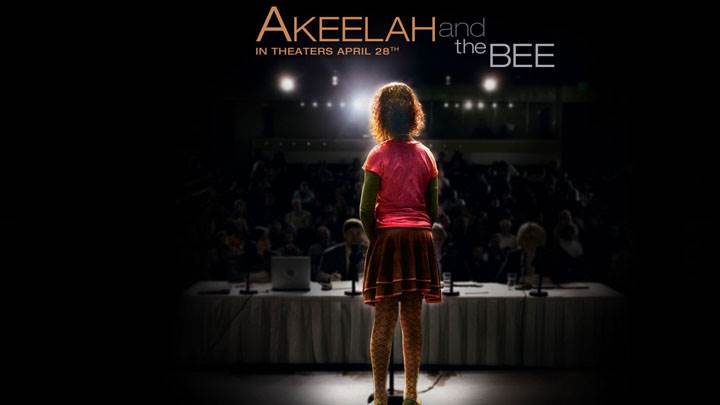 A newly wealthy English woman returns to Malaya to build a well for the villagers who helped her during war. Thinking back, she recalls the Australian man who made a great sacrifice to aid her and her fellow prisoners of war. Superb wartime drama. Mild violence. Black and white. 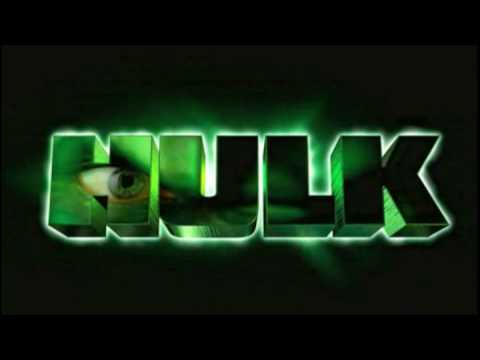 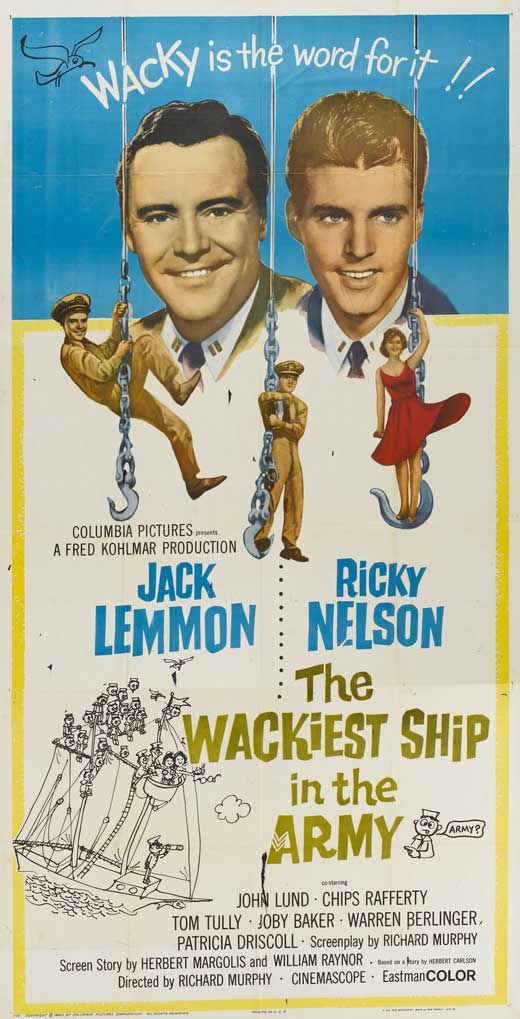 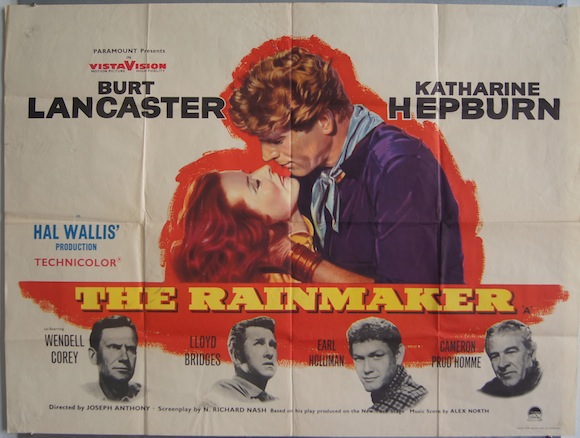 During the Depression, a con-man promises rain to a desperate drought-ridden Kansas town and marriage to a local desperate spinster. Terrific 50s drama with two leads on top form. 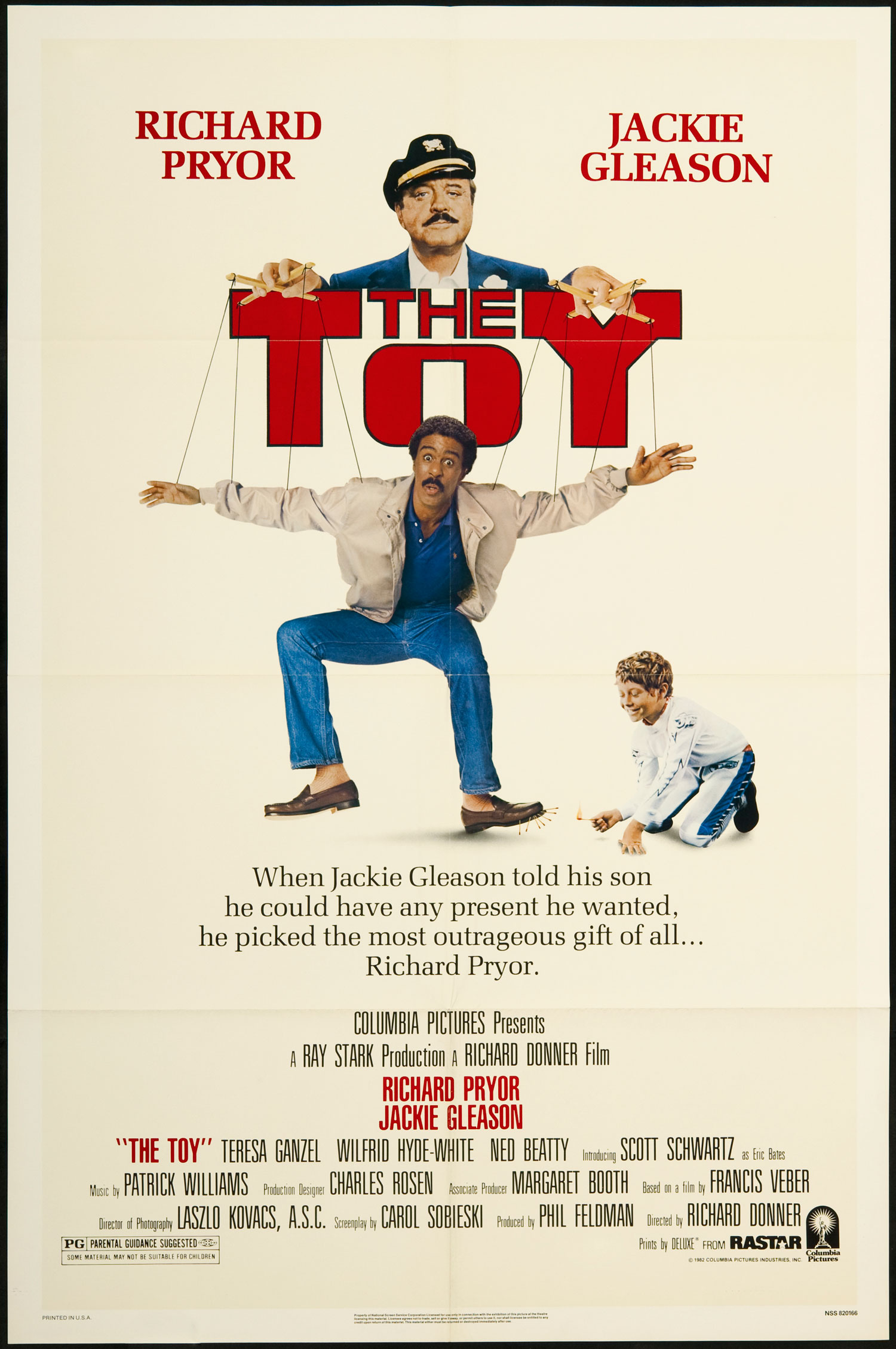 An underemployed reporter finds himself literally purchased as a toy for a rich spoiled brat. A so-so comedy saved by the energetic Richard Pryor. Mild language.

Cat(herine) Ballou’s family farm is being threatened by the railroad. She sends for Kid Shelleen, finding him to be the drunkest gunfighter in the west. When her father is killed by the rail road magnate’s gunman, she vows to fight on. Lee Marvin won an Oscar in this enjoyable western comedy. Mild comedic violence and sexual references.

A depressed female psychiatrist wakes up as a patient in the asylum where she worked, with no memory of why she is there or what she has done. Creepy supernatural horror. Moderate violence and horror. 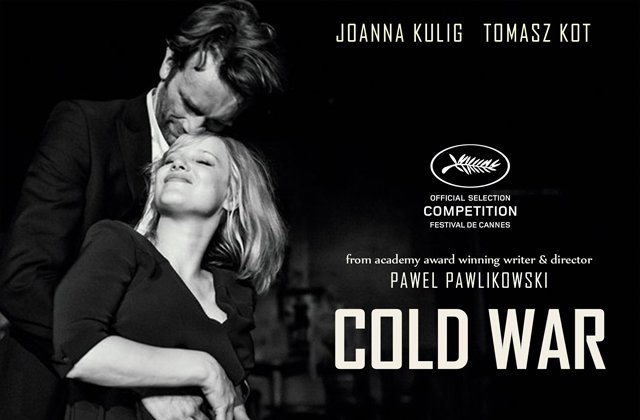 In the 1950s, a music director falls in love with a singer and tries to persuade her to flee communist Poland for France. Beautiful looking drama. Subtitled. Black and white. Strong language and scenes of a sexual nature. 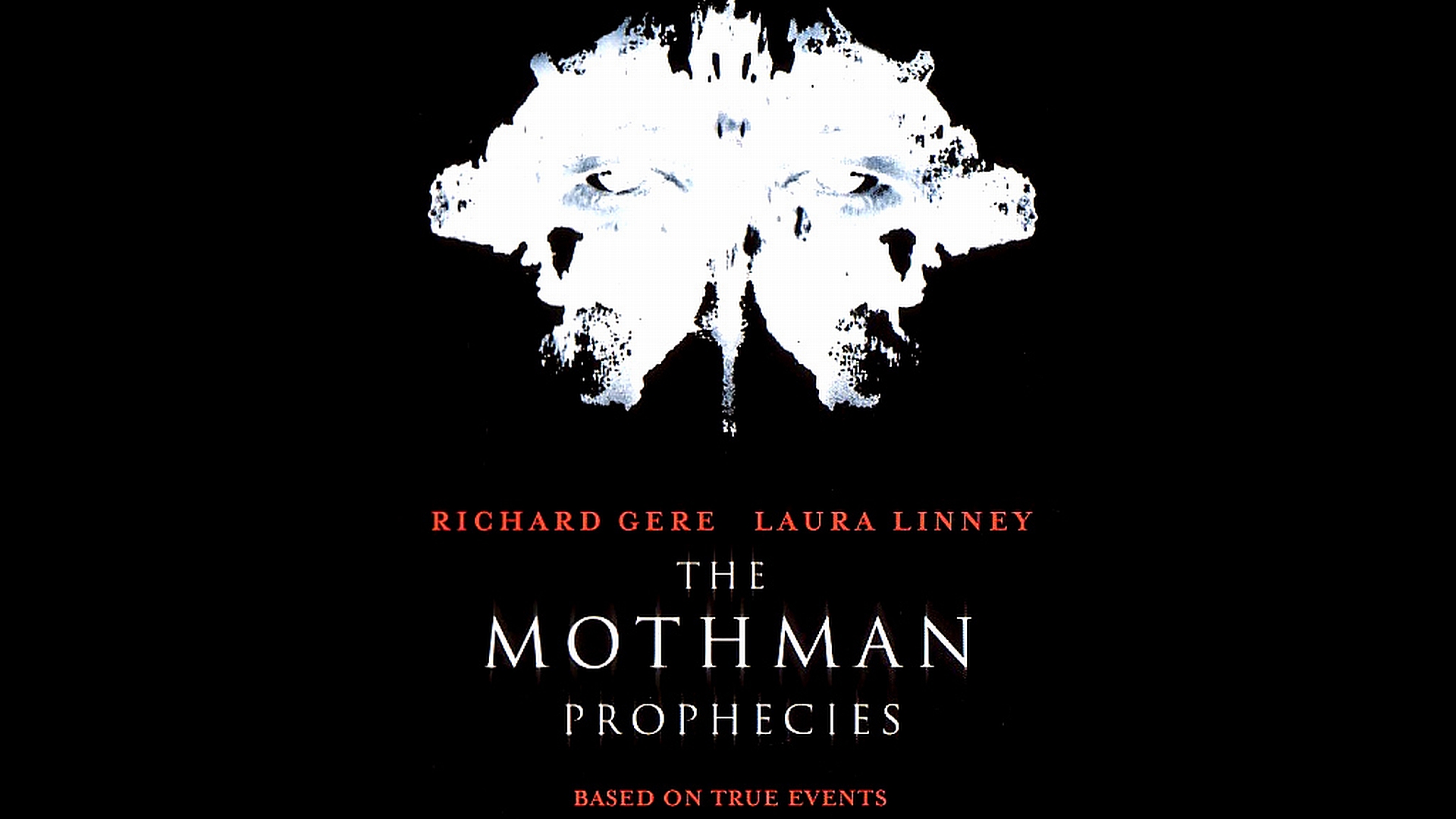 A reporter is drawn to a small West Virginia town to investigate a series of strange events, including psychic visions and the appearance of bizarre entities. Better-than-most horror with two strong leads. Moderate horror and one use of strong language. 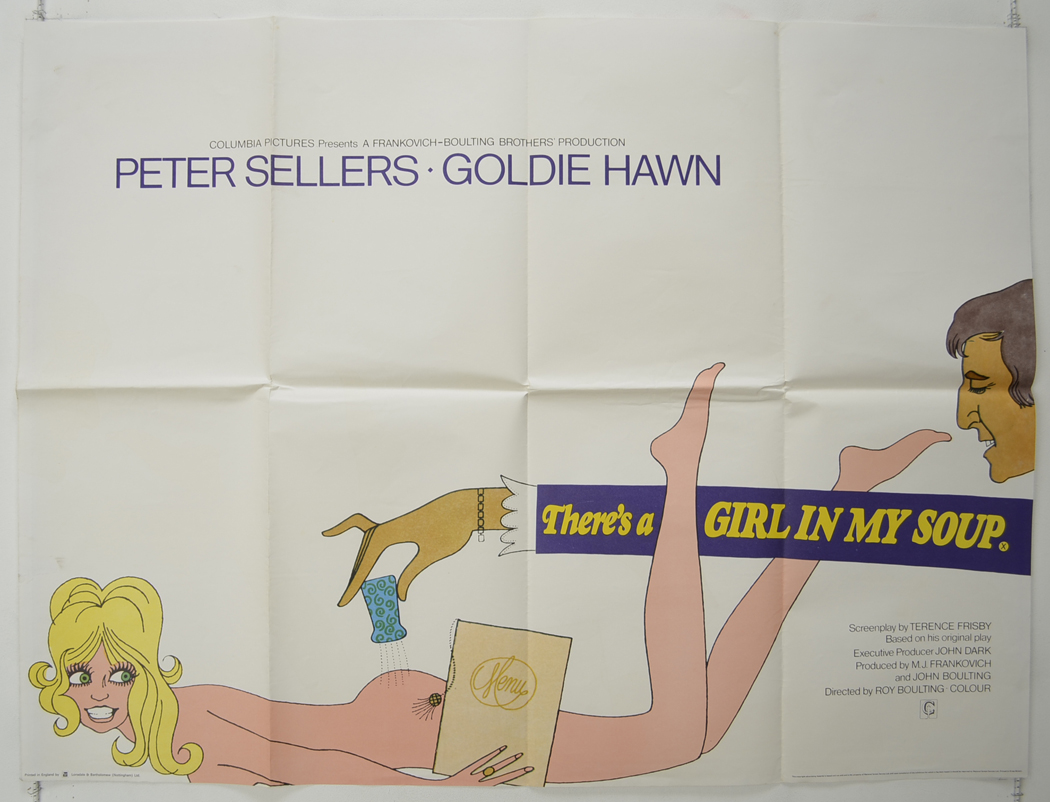 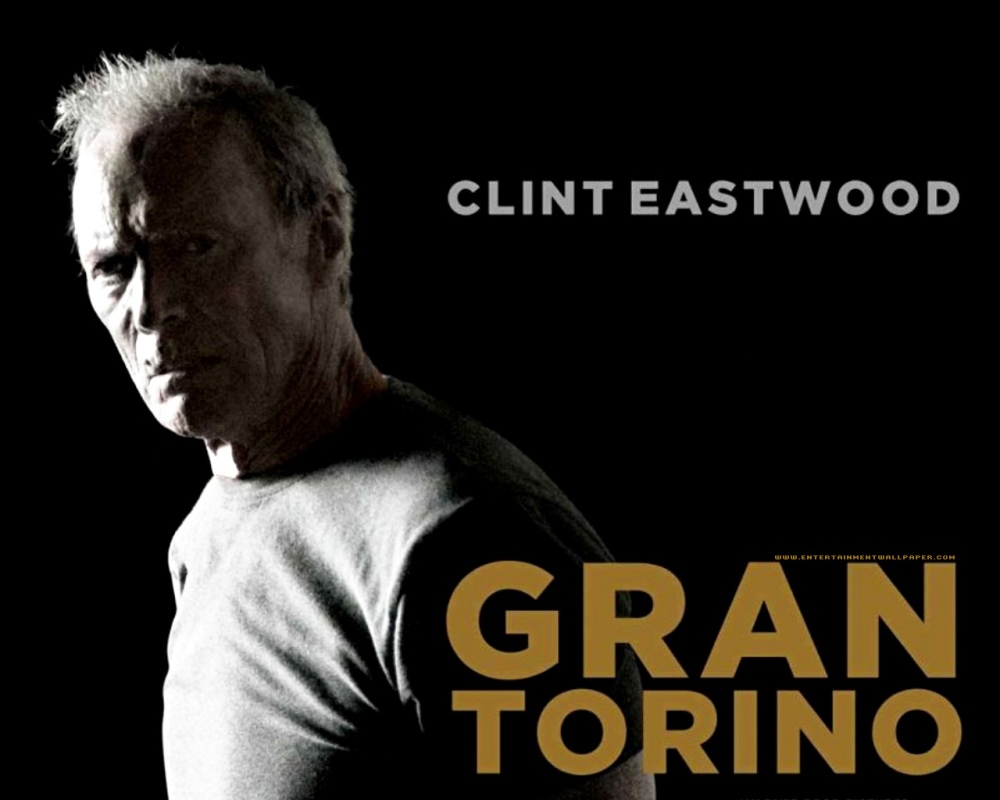 The compère of a seedy strip club struggles to keep one step ahead of the bookies to whom he owes money. A glimpse at Soho of old in this gripping drama. Moderate sex references, violence and drug references.